Close
Petula Clark
from Ewell, Surry, England
November 15, 1932 (age 89)
Biography
The most commercially successful female singer in British chart history, Petula Clark was born November 15, 1932 in Epsom, England. Trained to sing by her soprano mother, Clark embarked on a stage career at the age of seven; soon she was a fixture on British radio programs, and began hosting her own regular show, Pet's Parlour -- a series spotlighting patriotic songs designed to boost the morale of wartime audiences -- at the tender age of 11.

After entertaining British troops alongside fellow child stars Julie Andrews and Anthony Newley, Clark made her film debut with A Medal for the General in 1944. By the dawn of the '50s she was a superstar throughout the U.K., with a résumé of close to two-dozen films; 1954's "The Little Shoemaker" was her first Top 20 single, while 1960's "Sailor" was her first chart-topper. Still, Clark struggled with her inability to shed her adolescent image. After selling over a million copies of 1961's "Romeo," she married and relocated to France, establishing a strong fan base there on the strength of hits including "Ya-Ya Twist," "Chariot," and "Monsieur," which spotlighted a new, more sophisticated pop sound anchored by her crystalline vocals.

Riding the wave of the British Invasion, Clark was finally able to penetrate the U.S. market in 1964 with the Grammy-winning "Downtown," the first single by a British woman ever to reach number one on the American pop charts. It was also the first in a series of American Top Ten hits (most written and arranged by Tony Hatch) that also included 1965's "I Know a Place" and 1966's "I Couldn't Live Without Your Love," and the number one smash "My Love." At the same time, she remained a huge star throughout Europe, topping the British charts in 1967 with "This Is My Song," taken from the film A Countess from Hong Kong. In addition to hosting her own BBC series, she also starred in the 1968 NBC television special Petula, which triggered controversy when sponsors requested that a segment with guest Harry Belafonte be cut in deference to Southern affiliates; ultimately, the show aired in its intended form.

As the '60s drew to a close, Clark's commercial stature slipped, although singles like "Don't Sleep on the Subway," "The Other Man's Grass Is Always Greener," and "Kiss Me Goodbye" still charted on both sides of the Atlantic. In 1968, she revived her film career by starring in Finian's Rainbow, followed a year later by Goodbye, Mr. Chips. In later years, Clark focused primarily on international touring, headlining the 1981 London revival of Rodgers Hammerstein's The Sound of Music; after starring in the 1990 musical Someone Like You, which she also co-wrote, she made her Broadway debut in Blood Brothers in 1993. Additionally, in 1988, an acid house remix of "Downtown" reached the U.K. Top Ten, another honor for the female singer awarded the most gold records in British pop history.

Throughout the 2000s, Clark toured fairly steadily across the globe. Her 2002 shows in France at the Olympia were recorded and released on CD and DVD, but no new studio recordings were forthcoming until she teamed with Irish band the Saw Doctors for a new version of "Downtown" in 2011. Soon after, she began working with producer John Williams on an album. Made up of newly written songs and covers, as well as a new take on "Downtown," Lost in You was issued in early 2013. Just three years later, Clark returned with another studio album, From Now On, which featured several newly penned compositions as well as covers of classic numbers by the Beatles, Steve Winwood, and Peggy Lee. In October 2016, Clark set out on a U.K. tour in support of the album. That same year also saw the release of Natural Love: The Scotti Brothers Recordings, a collection of country- and pop-oriented material Clark cut in the '80s. A French-language album, Vu D'ici, arrived in 2018 and found Clark interpreting songs by Quebecois composers like Nelson Minville, France D’Amour, Luc De Larochellière, and others. ~ Jason Ankeny, Rovi 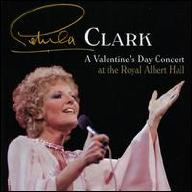 A Valentine's Day Concert at the Royal Albert Hall
2020 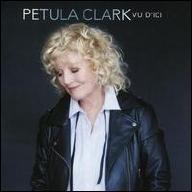 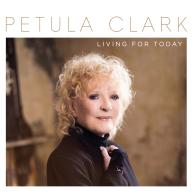 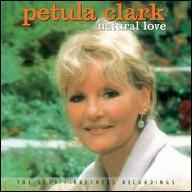 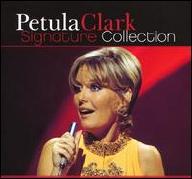 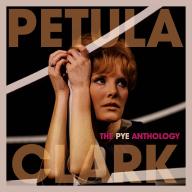 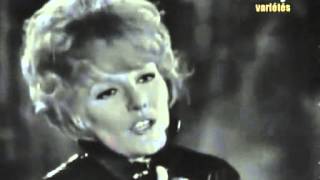 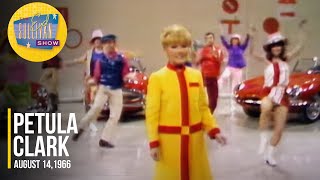 Petula Clark "Sign Of The Times" on The Ed Sullivan Show 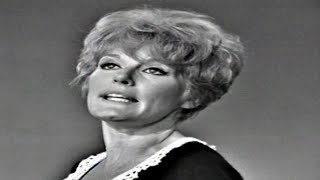 Petula Clark "I Know A Place" on The Ed Sullivan Show 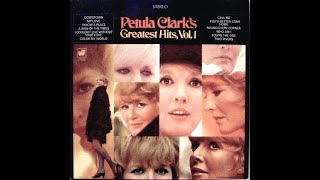 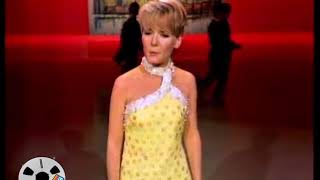 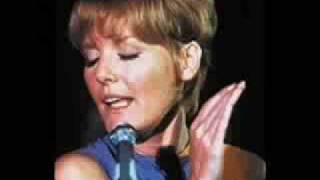 Petula Clark ' This Is My Song' in Stereo 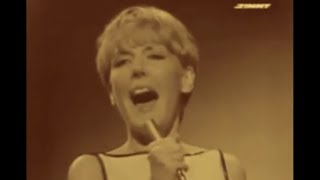