Close
Nacho
from Maracaibo, Zulia, Venezuela
August 22, 1983 (age 38)
Biography
Nacho is the stage name of Venezuelan pop singer and songwriter Miguel Ignacio Mendoza Donatti. Until 2017, he was best known as half of the reggaeton/Latin pop duo Chino Nacho. Possessed of a sweet tenor voice, his songs reflect everything from pop and R&B to hip-hop.

Nacho met his future duo partner Jesús Alberto Miranda Pérez (aka Chino) while they were members of the Venezuelan boy band Calle Ciega. Between 1998 and 2007, they released five albums and eight singles, several of which were written by Nacho. The pair split off and issued their debut duo album Época de Reyes for Universal in 2008. In 2010, Mi Niña Bonita won a Latin Grammy for Best Urban Album.

Nacho is also a political activist. In 2016 he denounced the Madura administration at the Venezuelan National Assembly, citing blatant mass corruption among political and military officials as the poor starved during the worst economic crisis in the nation's history. Nacho was supposed to travel from Miami to Maiquetía, but his passport was canceled by the Administrative Service of Identification, Migration and Aliens (SAIME).

The following year, after a decade together, Chino Nacho announced an amicable split. Nacho wasted no time. Along with Wisin, he was a featured guest on Sebastián Yatra's platinum single and massively successful video "Alguien Robó." In April, he issued "Bailame," his debut solo single. It reached a million views the first day and racked up over 86 million views in total. The track reached the Top 20 on the Hot Latin Songs chart. He also performed the song at the annual Premios Juventud Awards show. Nacho followed it with "Valiente" in May. He also duetted with Spain's Dasoul on their charting single "Kung Fu," and he was a featured guest on 911's "Feid." In 2018, he paired with Manuel Turizo on the single "Déjalo." ~ Thom Jurek, Rovi 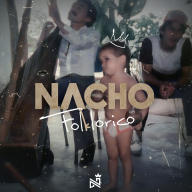 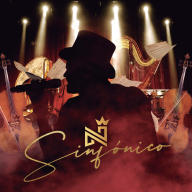 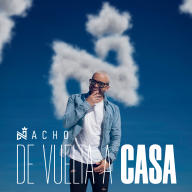 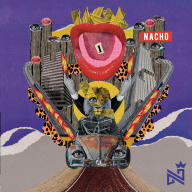 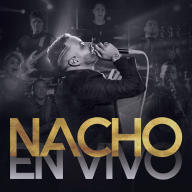 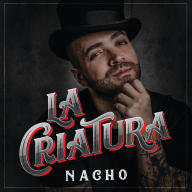 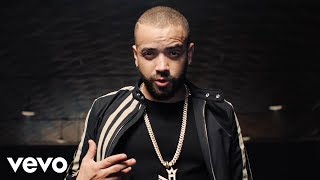 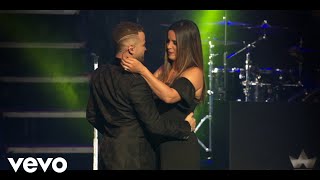 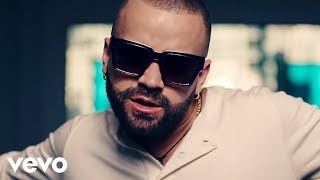 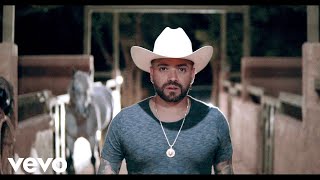 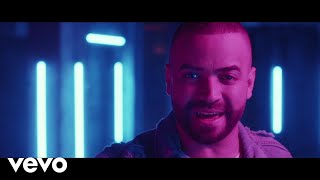 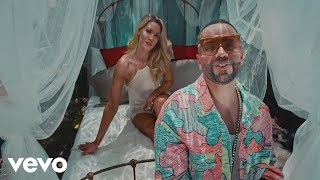