Close
Let's Active
from Chapel Hill, NC
formed January 1, 1981 - January 1, 1988 (age 6)
Biography
Mitch Easter carved his place in music history as a hip producer in the '80s, most notably for the early R.E.M. albums Murmur and Reckoning. These achievements, however, often overshadowed and distracted him from giving his full commitment to his own recording career with Let's Active, a band that, between 1983 and 1988, released some of the finest Southern power pop/jangle pop of the decade. Like R.E.M., they updated the jangly guitar sound of the Byrds for the new wave era. The personnel changed drastically, but Easter remained at the center, releasing three albums before ceasing operations around the end of the decade.

After a short stint with the Sneakers, a band he formed with future dB's member Chris Stamey in North Carolina in the late '70s, Mitch Easter set up his legendary Drive-In Studios in 1981 and formed Let's Active with bassist Faye Hunter and drummer Sara Romweber. The trio released a six-song EP, 1983's Afoot, on IRS Records. In 1984, the band released the more experimental Cypress. While the EP and album sold modestly, they found a strong following in the emerging alternative/"college rock" audience. Hunter and Romweber left shortly after the release, leaving Let's Active as essentially a solo project for Easter. Romweber later went on to join Snatches of Pink and the Dexter Romweber Duo (the latter led by her brother, the founder of the group Flat Duo Jets).

Easter recruited drummers Eric Marshall and Rob Ladd along with multi-instrumentalist Angie Carlson (Hunter returned temporarily for bass duties) for Big Plans for Everybody in 1986, another critically praised yet commercially undervalued album. The harder-edged Every Dog Has His Day, which saw Hunter replaced with full-time bassist John Heames, was released in 1988. Following a small-scale promotional tour of college campuses, the band hung in limbo -- no subsequent albums were recorded. Easter has continued producing in subsequent years while also playing with other bands such as Velvet Crush, Vinyl Devotion, Shalini, and the Fiendish Minstrels. He released his first solo album, Dynamico, in 2007. Sara Romweber died in March 2019, after being diagnosed with a brain tumor. ~ Chris Woodstra, Rovi 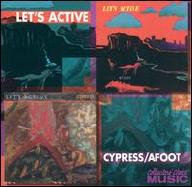 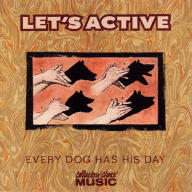 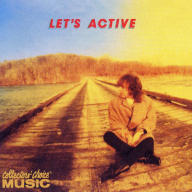 Big Plans For Everybody
1986 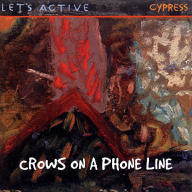 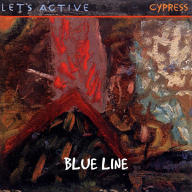 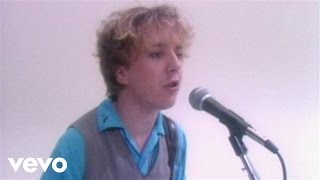 Let's Active - Every Word Means No 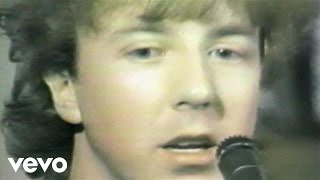 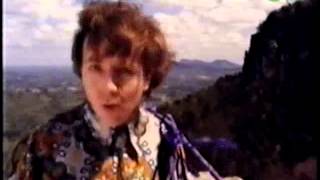 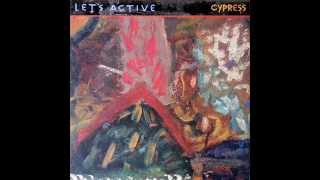 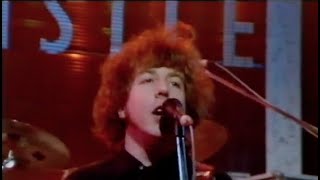 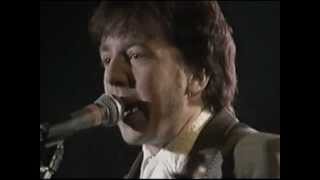 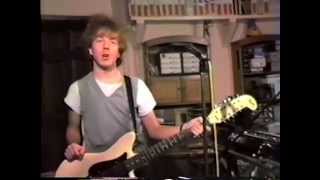