Close
Chris Stamey
from Chapel Hill, NC
December 6, 1954 (age 67)
Biography
From his tenures with the Sneakers and the dB's to his subsequent solo projects, singer/songwriter Chris Stamey was a towering figure in the Southern jangle pop renaissance, though that was hardly the limit of his talents. Whether he was fusing the sensibilities of Big Star to new wave pop with the dB's on 1982's Repercussion, blending angular melodies with playful melodicism on his 1987 solo effort It's Alright, detouring into introspective semi-acoustic pop with his former dB's bandmate Peter Holsapple on 1991's Mavericks, or embracing the sounds of mid-century popular songwriting on 2019's New Songs for the 20th Century, Stamey understood the importance of melody while also demonstrating the many ways in which it can be shaped, depending on its context. Stamey was also a valuable producer and sideman, sometimes as effective working for others as he was for himself.

Born December 6, 1954 in Chapel Hill, North Carolina Stamey was raised in the Winston-Salem area, and alongside longtime friend and collaborator Peter Holsapple, he first surfaced in 1972 in the short-lived Rittenhouse Square, which issued their sole LP the following year. While attending the University of North Carolina in 1975, Stamey teamed up with drummer Will Rigby to form the cult favorite power pop combo Sneakers; the group were later joined by guitarist Mitch Easter, the future Let's Active frontman who would emerge as one of the era's premier producers. The band traveled to New York City in 1976 to appear at the famed Max's Kansas City but dissolved soon after, at which time Stamey returned to the Big Apple to set up his own label, Car Records.

In addition to issuing the posthumous Sneakers collection In the Red in 1978, Car also issued the magnificent "I Am the Cosmos," the lone solo single of ex-Big Star mastermind Chris Bell; concurrently, Stamey played live with Bell's one-time Big Star partner Alex Chilton, and in 1977 issued a solo single, "The Summer Sun." When Rigby and bassist Gene Holder relocated to New York, Stamey joined them as the dB's, releasing the 1978 single "If and When" before expanding into a four-piece with the addition of Holsapple. Although the dB's quirky yet melodic approach anticipated the emergence of the Southern jangle pop explosion, the band never earned the same attention afforded to acts like R.E.M. -- initially, they couldn't even land an American record deal, and their first two albums (the much-acclaimed 1981 efforts Stands for Decibels and Repercussion) appeared only in Britain.

Stamey left the dB's in 1983, issuing the solo LP It's a Wonderful Life later that same year; after releasing 1984's Instant Excitement EP, he recorded and toured with the Golden Palominos, squeezing in the Christmas Time mini-album in 1986. A year later, Stamey signed with AM to make his long-awaited major-label debut with the superb It's Alright; despite uniformly solid reviews, the album made almost no commercial impact, and he spent the next several years as a producer and guest musician, completing an album that AM reportedly rejected. The LP finally appeared on Rhino in 1991 under the title Fireworks; that same year, he reunited with Holsapple for Mavericks.

For 1995's The Robust Beauty of Improper Models in Decision Making, Stamey made a radical shift away from his pop past, teaming with cornetist/guitarist Kirk Ross for an exercise in free improvisation. Stamey spent the remainder of the decade focusing on producing records for other artists at his Modern studio in Chapel Hill, but he returned to his own recording career with 2004's Travels in the South. Less than a year later, Stamey had another new album ready for release, a collaboration with Yo La Tengo and Tyson Rogers credited to the Chris Stamey Experience and titled A Question of Temperature (2005).

A few years afterward, Stamey reunited with Peter Holsapple, releasing Here and Now in 2009 and supporting it with a tour. He then turned his attention to an ambitious live staging of Big Star's third album, Sister Lovers, acting as the musical director for the star-studded concerts. The first of these debuted at Cat's Cradle in Carrboro, North Carolina in December of 2010 and over the next few years, Stamey brought Big Star's Third to London and to 2012's South by Southwest. That year also saw the reunion of the dB's, who played live and released the new album Falling Off the Sky that summer.

Stamey continued with his busy workload in early 2013 with the release of the dreamy solo album Lovesick Blues. Two years later, he issued Euphoria, a record that touched upon many of his pop obsessions. 2019 saw the release of an especially ambitious effort, New Songs for the 20th Century, with Stamey writing and arranging 26 tunes modeled on mid-century pre-rock sounds with a bevy of guest vocalists and musicians. 2020's A Brand New Shade of Blue was a similarly minded follow-up, with a greater emphasis on cool '50s vocal jazz and vocals from Brett Harris. Stamey and Holsapple reunited once again for the 2021 release Our Back Pages, in which they recorded new interpretations of tunes from their back catalogs. ~ Jason Ankeny & Mark Deming, Rovi 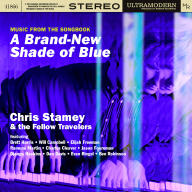 A Brand-New Shade Of Blue 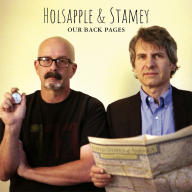 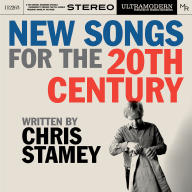 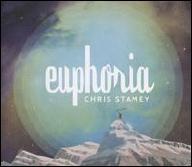 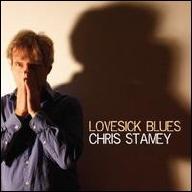 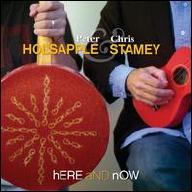 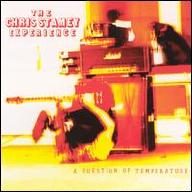 A Question of Temperature
2005
Videos
Close 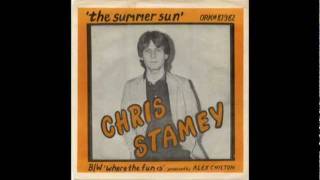 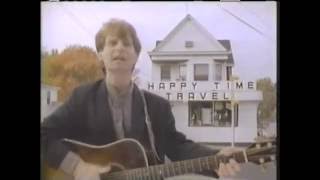 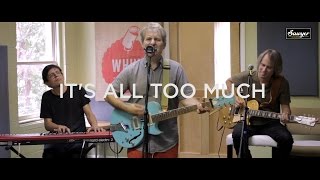 Chris Stamey - "It's All Too Much" (Beatles Cover) 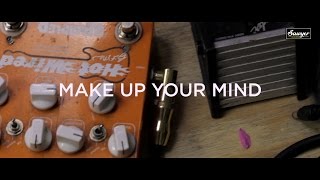 Chris Stamey - "Make Up Your Mind" 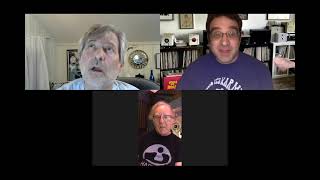 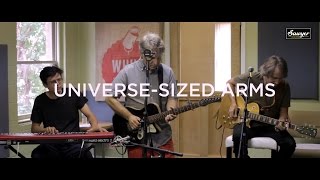