Close
Kay Kyser
from Rocky Mount, NC
June 18, 1905 - July 23, 1985 (age 80)
Biography
Kay Kyser couldn't read a note of music, and spent nearly as much time doing comedy as music on radio. But for over 15 years, from 1933 until the end of the 1940s, he was one of the most popular bandleaders and music personalities in America, and delighted tens of millions of listeners. Born into a family of academics, Kyser was supposed to pursue a career in law, but abandoned this after he took over the campus band at his college from its leader, Hal Kemp. He became so popular as a personality that he was on the road by the time he graduated.

In order to compensate for his lack of musical training, he hired arranger/composer George Duning (later the author of film scores for movies such as Picnic), a graduate of the Cincinnati Conservatory of Music. Kyser and his band became nationally known following a series of radio broadcasts from the Miramar Hotel in Santa Monica -- a group of gimmicks, such as having the vocalist sing the titles of the songs to be performed, interrupting a chorus for the band's theme, Thinking of You, and announcing the singer's name, made his group stand out on the radio, and an engagement at the Blackhawk Restaurant in Chicago made Kyser a star.

His radio show, Kay Kyser's Kollege of Musical Knowledge, ran for 11 years, mixing comic quiz questions with swing music, ballads, and novelty tunes; Kyser presided over it all dressed in an academic gown complete with mortarboard, presenting an easygoing Southern personality and comic manner. He was so popular that RKO signed him up for a series of films, starting with That's Right, You're Wrong, playing himself. He made one movie for MGM in 1944, Swing Fever, which was an unsuccessful attempt to cast Kyser in a Harold Lloyd mold.

Kyser's featured vocalist during much of the late '30s and early '40s was Ginny Simms, who was succeeded by Gloria Wood, Julie Conway, Trudy Erwin, and Georgia Carroll (There Goes That Song Again), the latter a singer and former John Robert Powers model whom Kyser married. The other featured personality was Merwyn Bogue, who was known on the air as Ish Kabibble, who handled the novelty numbers. Kyser's hits, for Brunswick during most of the 1930s and Columbia after 1939, included You, You Darlin', Playmates, With the Wind and the Rain in Your Hair, Friendship, Tennessee Fish Fry, The White Cliffs of Dover, and Old Buttermilk Sky. During World War II, Kyser and his band endeared themselves to millions of listeners and servicemen by appearing at over 1,800 military installations in USO shows, in addition to their regular appearances on radio. Although the emphasis was on comedy, the band was recognized as a capable swing jazz outfit.

The radio show was canceled in 1949, and Kyser retired the following year. He declined to participate with his former bandmembers in the making of the 1962 Capitol album Kyser Hits in Hi-Fi, which featured comedian Stan Freberg imitating Kyser's spoken song introductions. During the rest of his life, he spent time as a traveling lecturer on Christian Science, an area in which he was a true scholar. ~ Bruce Eder, Rovi 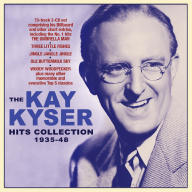 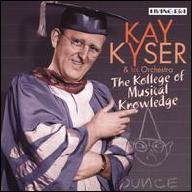 The Kollege of Musical Knowledge
2005 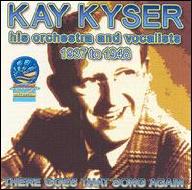 There Goes That Song Again
2004 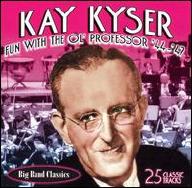 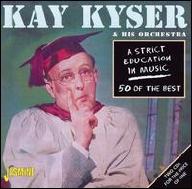 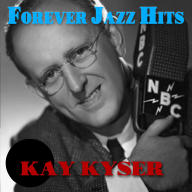 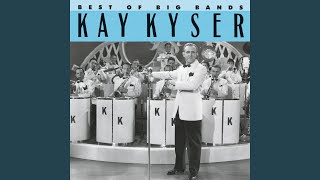 [I Got Spurs That] Jingle, Jangle, Jingle 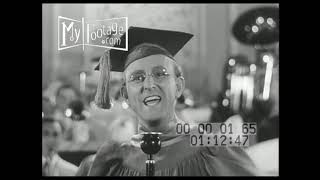 "Playmates" Performed by Kay Kyser and his Orchestra (1940s) 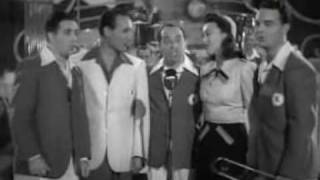 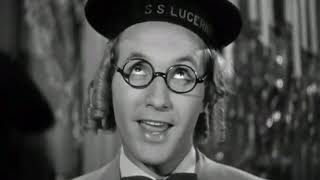 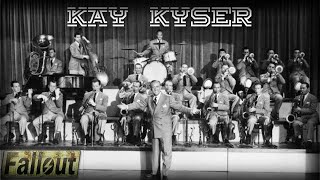 The Music of Fallout - Kay Kyser 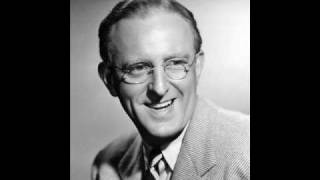 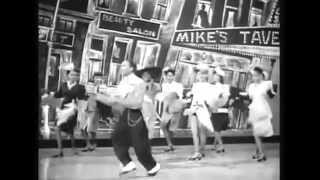