Close
Il Divo
from London, England
formed December 1, 2003 (age 18)
Biography
Vocal quartet Il Divo put a fresh face on popular songs, utilizing their exceptional, classically trained voices and cultural diversity to bring their romantic blend of classical and pop music to audiences around the world. Formed by former American Idol judge and industry luminary Simon Cowell, Il Divo emerged in the early 2000s showcasing their immaculate blend of opera, crossover classical, and pop. Their debut album, 2005's Il Divo, was a breakthrough hit, achieving multi-platinum status and solidifying them as global stars. They have remained chart regulars and a hugely popular touring act thanks to their multilingual recordings and knack for incorporating a stylistically broad range of songs.

Formed in 2003 after a two-year search, the quartet is comprised of American tenor David Miller, popular French singer Sébastien Izambard, Swiss tenor Urs Buhler, and Spanish baritone Carlos Marin. Their eponymous debut was released in April of 2005 and featured a diverse play list that included a cover of the Toni Braxton hit "Unbreak My Heart" and the Frank Sinatra standard "My Way," as well as "Nella Fantasia," a newly arranged -- with vocals -- version of "Gabriel's Oboe" from Ennio Morricone's score for The Mission. It became a massive worldwide hit, and the quartet returned in 2005 with Ancora, a ten-track collection of new music featuring the hit "I Believe in You" with Celine Dion. The similarly themed Siempre arrived in 2006, followed by Promise in 2008.

The group's sixth studio album, 2011's Wicked Game, featured ten new tracks, including "Don't Cry for Me Argentina," "Come What May (Te Amore)," and a reworking of the Chris Isaak-penned title cut. They released their first Greatest Hits compilation in 2012 and embarked on a European and North America tour. In 2013, they issued the show tunes-centric A Musical Affair. After touring the new material and taking a little time to rest, they returned to the studio in 2015 to record their seventh album, Amor Pasión, focusing on a Spanish theme this time around. They subsequently set out on a world tour in support. They returned in 2018 with the Alberto Quintero-produced Timeless, which featured many of their favorite romantic soundtrack movie songs from various decades, and in 2019 they issued the concert album Live at the Budokan 2018. ~ James Christopher Monger, Rovi 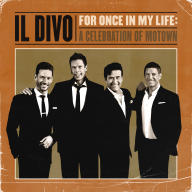 For Once In My Life: A Celebration Of Motown
2021 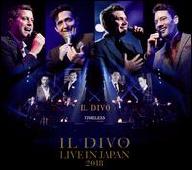 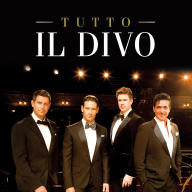 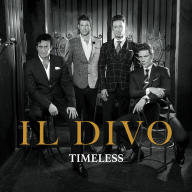 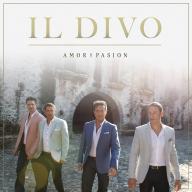 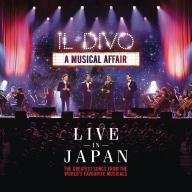 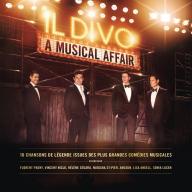 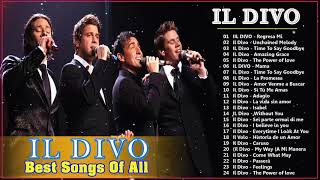 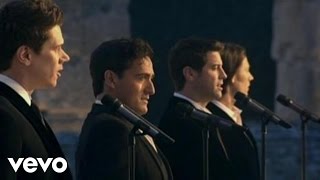 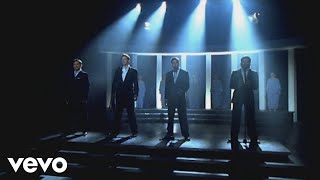 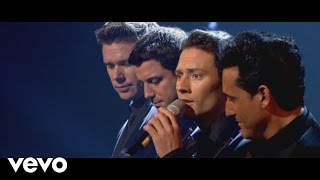 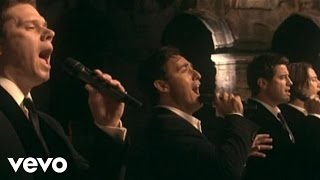 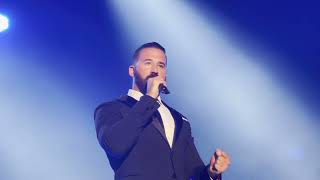 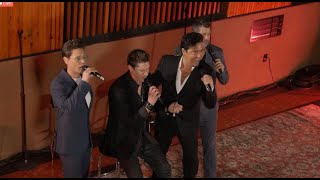