Close
Amédé Ardoin
from L'Anse Rougeau, LA
March 11, 1896 - November 9, 1941 (age 45)
Biography
Amédé Ardoin is to zydeco music as Robert Johnson is to the blues and Buddy Bolden is to jazz. Like Johnson and Bolden, Ardoin not only died under mysterious circumstances, but also shares the potency of their musical influence, having laid the foundation for southwest Louisiana's zydeco music.

The first Creole to be recorded, Ardoin is best remembered for his resonating, high-pitched vocals and sizzling-hot accordion playing. Although he only recorded 31 tunes, his compositions have been included in the repertoire of Cajun and zydeco bands ranging from Austin Pitre and Dewey Balfa to Beausoleil and C.J. Chenier. Iry LeJeune helped launch a revival in Cajun music in the 1950s, when he recorded 12 of Ardoin's tunes.

The great-grandson of a slave, Ardoin moved with his family to work on the Rougeau farm in L'Anse des Rougeau near Basile. While there, he frequented the homes of his friends Adam Fontenot -- who played accordion and was later the father of fiddler Canray Fontenot -- and Alphonse LaFleur, who played fiddle. Together with LaFleur or Douglas Bellard, a Black fiddler from Bellaire Cove, Ardoin became a frequent performer at dances, playing mostly for white audiences who paid him $2.50 per night.

In his teens, Ardoin moved frequently, working for room and board. For a while, he worked as a sharecropper on Oscar Comeaux's farm near Chataignier. While there, he met Dennis McGee, a white fiddler from Eunice. One of the first biracial Cajun duos, Ardoin and McGee began to play at house parties, often attended by Ardoin's cousin, Bois-Sec Ardoin. When Comeaux sold the farm, the two musicians moved to Eunice, where they worked at Celestin Marcantel's farm. A lover of music, Marcantel often transported Ardoin and McGee to performances in his horse-drawn buggy.

Ardoin and McGee's recording debut came on December 9, 1929 when they cut seven tunes at a studio in New Orleans. They returned to record six more songs on November 20 and 21, 1930. On August 8, 1934 they recorded six tunes at The Texas Hotel in San Antonio. Their fourth and final recording session, recorded at a New York studio on December 22, 1934 produced 12 new tunes. Their recordings were issued on the Brunswick, Vocalion, Decca, Melotone, and Bluebird labels.

Ardoin often performed with fiddler Sady Courville of Eunice. In the late '30s, they played every Saturday night at Abe's Palace in Eunice. Courville's mother, however, prevented them from recording together.

Ardoin's death remains shrouded in mystery. One report has him being brutally beaten after wiping his brow with a handkerchief handed to him by the daughter of a white farm owner. According to McGee, Ardoin was poisoned by a jealous fiddler. More recent studies have concluded that Ardoin died of venereal disease at the Pineville Mental Institution. ~ Craig Harris, Rovi 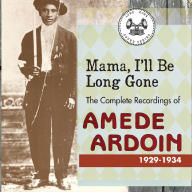 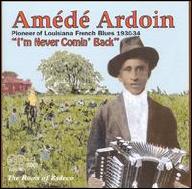 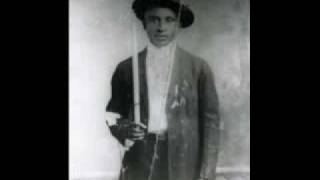 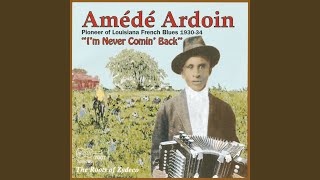 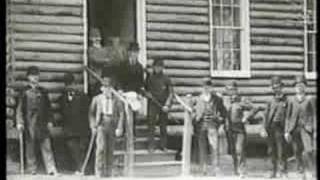 The Death of Amedee Ardoin 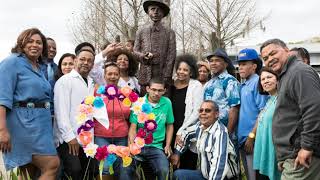 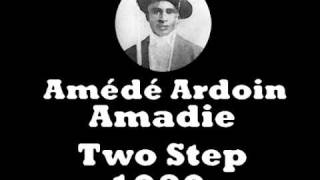 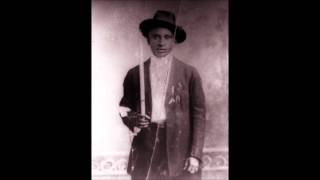 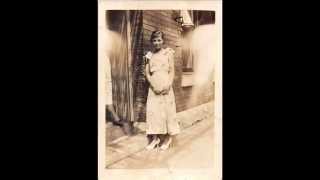