Close
The Avett Brothers
from Concord, NC
formed January 1, 2000 (age 22)
Biography
While the Avett Brothers' music has roots in traditional folk and bluegrass, it also captures the high spirits and no-boundaries attitude of rock & roll -- which is appropriate, since rock is where Scott Avett and Seth Avett first cut their teeth as musicians. After releasing a self-titled debut in 2000, what was originally an acoustic side project quickly became their primary focus, and they expanded the lineup while developing a reputation for exuberant live shows. The band's first of many live albums, Live at the Double Door Inn, saw release in 2002. They were incorporating electric guitar and more prominent drums by 2007's Emotionalism, their fifth studio LP and first to crack the Billboard 200. A leap into the Top 20 came with their major-label debut, 2009's I and Love and You. The Avett Brothers' ninth studio full-length, 2016's True Sadness, reached a career-high number three as the band continued to win fans with their demanding concert schedule.

Although siblings Scott (vocals, banjo) and Seth (vocals, guitar) began making music together as children, their group's genesis began when they were members of Nemo, a rock band that gigged regularly in Greenville, North Carolina. Looking for another outlet for their musical ideas, the Avetts began getting together with like-minded friends (most notably Nemo guitarist John Twomey) on Tuesdays for acoustic guitar pulls, where they'd share a few drinks and swap songs. As time passed, the weekly get-together (which was called "the Back Door Project" or "Nemo Downstairs") became a semi-public event, with the pickers busking for the enjoyment of passers-by, and Seth and Scott decided the new acoustic music they were making was as fun and satisfying as their rock band.

Twomey and the Avetts decided to document their side project in 2000, and "the Back Door Project" was renamed the Avett Brothers with the release of a self-titled album that same year. Nemo broke up before 2000 came to a close, and Seth and Scott decided to make the Avett Brothers their new priority. They amicably parted ways with Twomey and added upright bassist and vocalist Bob Crawford to the combo. After a few months of playing live shows, the new trio recorded their second album, 2002's Country Was. The Avett Brothers hit the road upon the record's release that summer, and used the opportunity to break in material for their next studio project, A Carolina Jubilee, which was released in 2003. (A live disc, Live at the Double Door Inn, was sandwiched between the two studio sets.)

Over the next several years, the Avett Brothers maintained a busy and prolific schedule. They released a lengthy and ambitious studio album, Mignonette, in 2004, another live disc in 2005, and both a full-length album (Four Thieves Gone: The Robinsville Sessions) and an EP (The Gleam) in 2006, all recorded during breaks in the group's heavy touring calendar. As if this weren't enough to keep the three men occupied, Crawford also recorded and performed with his side project New Jersey Transient, Seth Avett released albums under the moniker Darling, and Seth and Scott occasionally played shows with their electric band Oh What a Nightmare. In 2007, with cellist Joe Kwon added to the lineup, the Avett Brothers reached a new level of popularity with Emotionalism, their first album to make a dent on the Billboard charts. Rick Rubin took notice and signed the band to American Recordings, his own division of Sony BMG/Columbia, midway through following year.

The Gleam II, issued just several months later, was the Avett Brothers' last release on the Ramseur label, while 2009's I and Love and You served as their major-label debut. The album peaked at number 16, and the international tour that followed was partially documented on the 2010 concert album Live, Vol. 3. In 2011, the Avett Brothers received an invitation to perform alongside Bob Dylan and Mumford Sons at the Grammy Awards, and in 2012 they released The Carpenter, their second studio album under the tutelage of Rubin. The Carpenter was greeted with good reviews and debuted at number four on the Billboard Top 200 on its way to a Grammy nomination for Best Americana Album. In 2013, the Avett Brothers released Magpie and the Dandelion, which consisted of material recorded with Rubin during the sessions for The Carpenter, and it charted at number five.

The following year, the band continued to tour extensively and began recording another album with Rubin. In early 2015, Seth Avett also partnered with folk-influenced indie rocker Jessica Lea Mayfield to release a collection of Elliott Smith covers titled Seth Avett Jessica Lea Mayfield Sing Elliott Smith, and that April, the group appeared on the final season of the long-running Late Show with David Letterman, joined by Brandi Carlile. Late in the year, they issued Live, Vol. 4. The Avett Brothers' ninth studio long-player, True Sadness, arrived in June 2016, and reached a career-high number three on the Billboard 200. Though the brothers publicly denied they would make a political album, the days' current events seeped into 2019's Closer Than Together, their fifth studio album for American Recordings/Universal. The following year saw the brothers and bass player Crawford issue the stripped-down Third Gleam, an eight-song EP that touched on themes of mortality and political and social injustices. ~ Mark Deming, Rovi 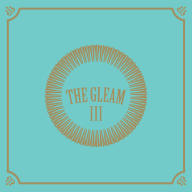 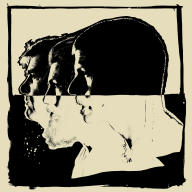 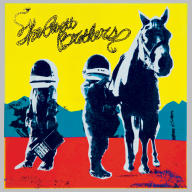 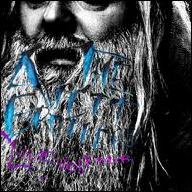 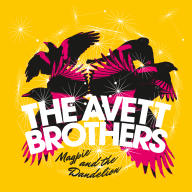 Magpie And The Dandelion
2018 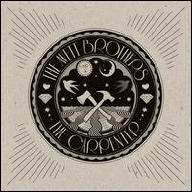 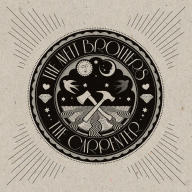 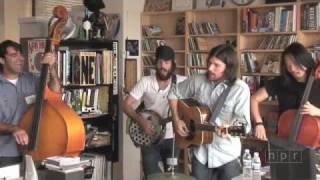 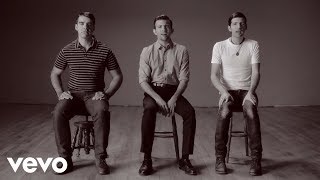 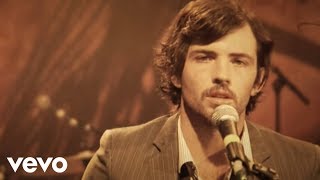 The Avett Brothers - I And Love And You (Official Video) 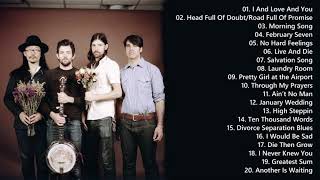 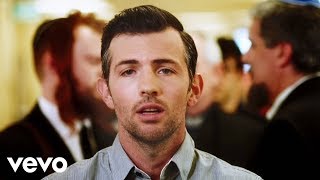 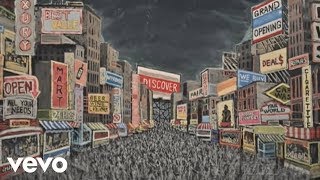 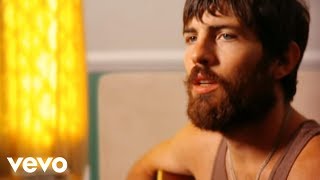