Close
Bridget St. John
from South London, England
October 4, 1946 (age 75)
Biography
For several years in the late '60s and early '70s, Bridget St. John was one of the leading lights of the British folk scene, a gifted vocalist and guitarist who also wrote intelligent, impressionistic songs that impressed many of her contemporaries and made a fan of legendary BBC disc jockey John Peel, who once described her as "the best lady singer/songwriter in the country." She was born Bridget Hobbs in South London on October 4, 1946, and grew up in a musical household where her mother and sisters were all accomplished pianists. St. John took piano lessons at her mother's behest, but she didn't get along with her teacher and quit when she was 11. After studying the viola for a while, St. John bought a guitar with 20 pounds her grandmother gave her shortly before she finished high school. While attending Sheffield University, she learned to play her guitar and fell in with the budding British folk music community, making friends with guitarist and songwriter John Martyn. St. John soon began appearing at leading folk venues in the U.K., where she crossed paths with Nick Drake, Paul Simon, and David Bowie, among others.

As her reputation grew, she met John Peel, who was immediately impressed with her talent. St. John made her first appearance on BBC Radio in 1968, and when Peel launched his Dandelion Records label, she was one of the first acts signed. St. John recorded three albums for Dandelion -- 1969's Ask Me No Questions, 1971's Songs for a Gentle Man, and 1972's Thank You For … -- and while they received strong reviews, sales were middling, and St. John was forced to look for a new label when Dandelion went under in late 1972. She recorded a fourth album for Chrysalis Records, 1974's Jumblequeen, and provided backing vocals on albums by Mike Oldfield, Kevin Ayers, and Michael Chapman. But St. John's career took a dramatic left turn when she traveled to the United States in 1976 and opted to stay, making a new home in New York's Greenwich Village. While she played occasional club shows during her first few years in New York, she soon retired as a performer, and was rarely heard from in the '80s. St. John began to re-emerge in the '90s, appearing with the Strawbs at a New York performance in 1993, performing a handful of U.K. club gigs, releasing a collection of rare and unreleased recordings (Take the 5ifth) in 1995, and appearing at a Nick Drake tribute show in 1999. Since then, St. John has performed occasionally in the United States, Britain, and Japan, though on a leisurely schedule. In 2010, Cherry Red Records released a single-disc compilation, A Pocketful of Starlight: The Best of Bridget St. John, that included some newly recorded songs alongside her best-known recordings, and the same label in 2015 issued The Dandelion Albums BBC Recordings Collection, which featured all three albums St. John recorded for Dandelion (with bonus tracks) and highlights from her BBC radio sessions. ~ Mark Deming, Rovi 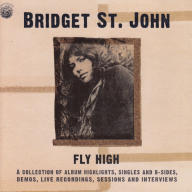 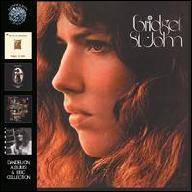 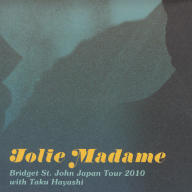 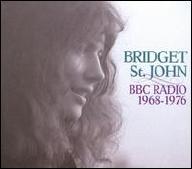 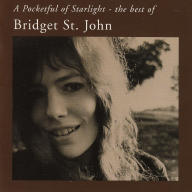 A Pocketful of Starlight [The Best of Bridget St. John]
2010 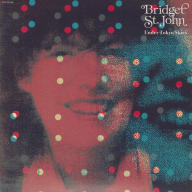 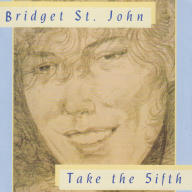 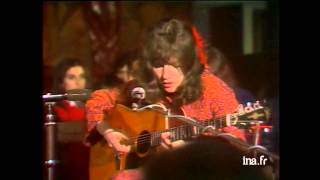 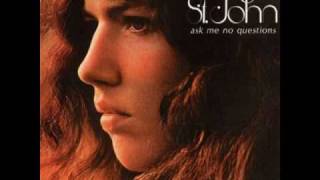 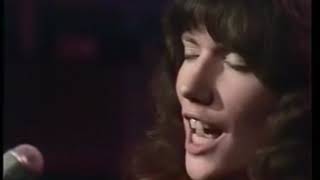 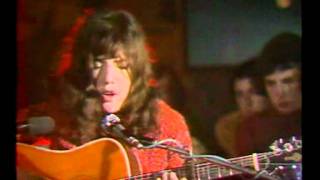 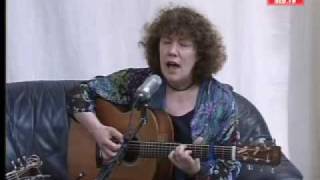 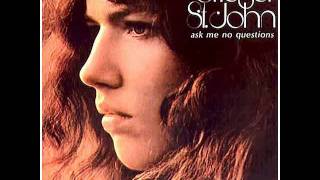 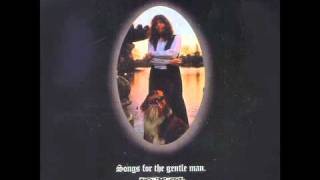