Close
Leo Watson
from Kansas City, MO
February 27, 1898 - May 2, 1950 (age 52)
Biography
An eccentric singer whose improvisations were often futuristic, Leo Watson was way ahead of his time; imagine if Betty Carter had suddenly appeared in the 1930s! Watson started out as a solo vocalist and a journeyman drummer. After moving to New York in 1929, he performed in a novelty act that toured with the Whitman Sisters' show. The backup group (which included Wilbur and Douglas Daniels) soon broke away to become the Spirits of Rhythm, and Teddy Bunn joined as guitarist. Watson was a highly original scat singer, as he showed on the Spirits' recordings of the time (in 1933) and on his guest appearances with the Washboard Rhythm Kings. After the breakup of the Spirits of Rhythm (which featured several of its singing members including Watson playing tiples, a type of ukulele), Watson in 1937 worked on 52nd Street at the Onyx with John Kirby.

He had short stints, and made a few intriguing recordings, with the orchestras of Artie Shaw and Gene Krupa in 1938. The following year he worked with Jimmy Mundy's big band for a time and Watson was part of all of the Spirits of Rhythm reunion bands. He was in and out of music for the next few years, not really finding a niche for himself. Watson was based in Los Angeles from 1943 on, sometimes teaming up with Slim Gaillard, but mostly having low-profile jobs before his death from pneumonia at the age of 52. He can be seen briefly in the film #Stormy Weather and, in addition to sideman appearances with Shaw, Krupa, Leonard Feather, and the Spirits, Watson led two four-song recording sessions (1939 and 1946), one apiece for Decca and Signature; the latter has some classic performances. ~ Scott Yanow, Rovi 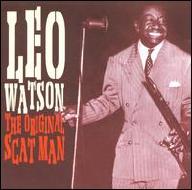 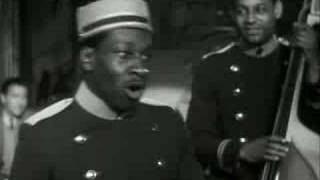 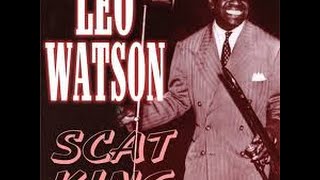 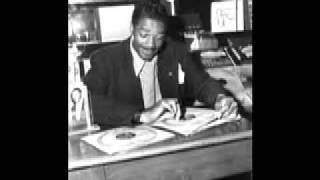 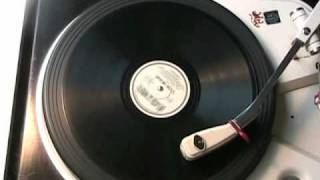 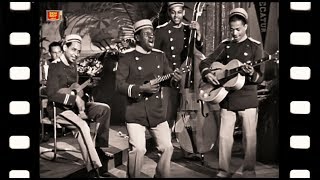 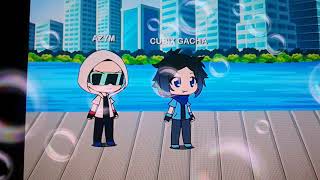 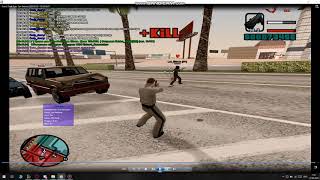