Close
Peter Broderick
from Carlton, OR
January 20, 1987 (age 35)
Biography
Peter Broderick is a prolific, genre-defying American musician, composer, and producer. He is known internationally for a diverse range of solo projects, collaborations, and compositions for cinema and dance. A gifted multi-instrumentalist who is equally versed in a wide range of styles, Broderick's extensive discography -- on a range of labels including Bella Union, Erased Tapes, Staalplaat, and Beacon Sound -- is appended by a massive list of credits that reads like a who's who of 21st century independent, classical, and experimental music.

Growing up in a musical household in Portland, Oregon, Broderick learned to play several instruments. After graduating high school, he became a session musician, contributing violin, banjo, musical saw, mandolin, and other instruments to recordings by M. Ward, Zooey Deschanel, Dolorean, and Norfolk Western, among others. His self-released debut EP, 4 Track Songs, appeared in 2006. Via his MySpace page, he befriended Danish band Efterklang, and in mid-2007 he moved to Copenhagen to work with the group. That same year, Docile, his first album of solo piano pieces, was issued by Kning Disk. Float (Erased Tapes) and Hope (Bella Union) followed in 2008. While in Europe, Broderick met and worked with a wide variety of composers, singers, and songwriters including Nils Frahm, Greg Haines, Laura Gibson, Yann Tiersen, Olafur Arnalds, and Lubomyr Melnyk.

Broderick was by this time an in-demand session player, engineer, and producer, but kept up a steady stream of his own work on EPs, singles, and film scores, and he accepted composition commissions for dance and the theater. Broderick provided half of many split recordings, including 2009's Blank Grey Canvas Sky with Machinefabriek, 2010's Apple Bobbing At ___ with Penelope Joy, and 2011's Glimmer with Takumi Uesaka. In 2010, Bella Union released his full-length How They Are. From 2010, Broderick's level of activity was matched only by the number of requests for his time from other artists. He contributed to 19 recordings in 2010, 12 in 2011 (including Oliveray's Wonders, one of his projects with Frahm), and ten more in 2012. He and Frahm also completed and released the first album of a three-year undertaking entitled http://www.itstartshear.com. (Interestingly, the artist withdrew from having any kind of social media account.) Broderick also issued the EP Two Songs for Banjo and Voice and the single "I Will Play This Song Once Again" b/w "These Walls of Mine" that year.

Broderick was equally prolific in 2013. Among the ten recordings he contributed to were Mark Kozelek and Jimmy Lavalle's Perils from the Sea, Melnyk's Corollaries, and Nadja's Flipper. He also issued the Broderick Broderick EP and the full-length Float: 2013 Addendum, and he scored director Rodney Evans' award-winning film The Happy Sad. The following year saw the artist move back to Portland for a time and play on recordings by Portland Cello Project, Aidan Baker, Sharon Van Etten, and Sean Flinn the Royal We. Erased Tapes issued the Broderick and Haines split dub offering Greg Gives Peter Space, The Album Leaf (Featuring Peter Broderick) was self-released, and the eponymous Peter Broderick + Gabriel Saloman was issued by Beacon Sound.

While Broderick played on over a dozen records by other artists in 2015, his own recording and touring activities were equally intense. He collaborated with French artist Félicia Atkinson as La Nuit to release Desert Television and issued the EPs X Luzern and COTN RMXD and the acclaimed full-length Colours of the Night. In 2016, Broderick cut the stripped-down piano-and-voice album Partners with Tucker Martine. (Inspired by John Cage's writings, it featured a reading of the composer's "In a Landscape.") He also produced Brigid Mae Power's acclaimed self-titled Tompkins Square debut album. The pair were married shortly thereafter and moved to Ireland. Broderick continued his productive work rate into 2017 with the release of All Together Again, which collected his commissioned works from the previous decade. ~ Thom Jurek, Rovi 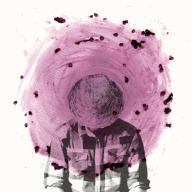 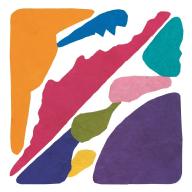 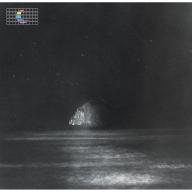 Colours of the Night [Japanese edition]
2015 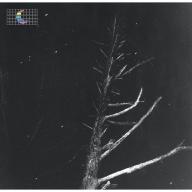 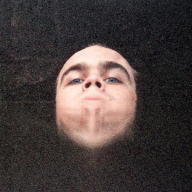 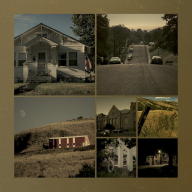 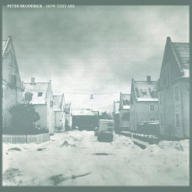 How They Are
2010
Videos
Close 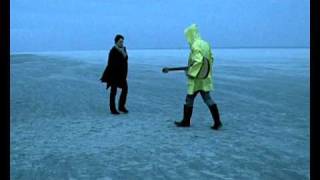 Peter Broderick / Below it (official) 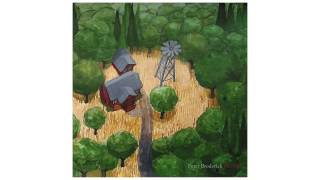 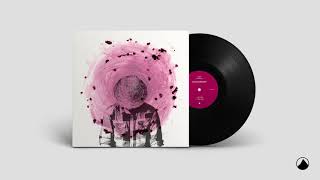 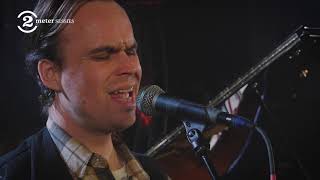 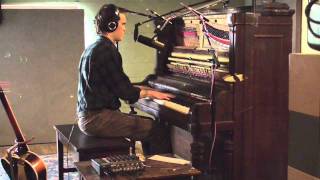 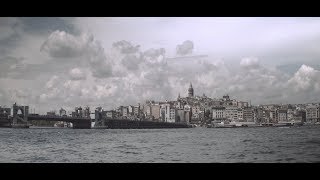 Peter Broderick - A Ride On The Bosphorus (Official Music Video) 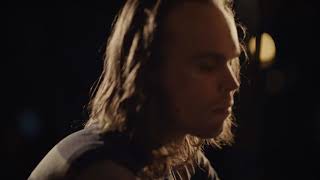