Close
Mark Kozelek
from Massillon, OH
January 24, 1967 (age 55)
Biography
Best-known as the leader of acclaimed indie rock bands Red House Painters and Sun Kil Moon, Mark Kozelek has built a career out of his evocative, impressionistic songwriting and rich, emotive vocals. Initially signed to 4AD in the early '90s, Red House Painters issued a series of poetic, deeply melancholic albums that ranked among the label's most beloved releases. As the group began to dissolve in the beginning of the 2000s, Kozelek started releasing solo recordings that contained stripped-down, radically altered covers of AC/DC songs. He then founded Sun Kil Moon with some of his former bandmates, initially continuing with the Red House Painters' sound before gradually venturing into more literal, autobiographical songwriting and storytelling during the 2010s. This resulted in some of his most acclaimed work since the Red House Painters days, although it also shined a spotlight on his notoriously crabby on-stage behavior. Kozelek also released more solo recordings of covers as well as original and spoken word material, in addition to collaborations with musicians such as Justin Broadrick, Jimmy LaValle, and Jim White.

Kozelek was born in Massillon, Ohio, on January 24, 1967. As a teenager, he led a band called God Forbid, but his musical career really began to take shape when he moved to Atlanta and met fellow aspiring musician Anthony Koutsos. Kozelek and Koutsos formed the first edition of Red House Painters, and before long they relocated to San Francisco in hopes of finding an audience. After Red House Painters were championed by Mark Eitzel of American Music Club, whose dour but beautiful songs suggested the two songwriters were kindred spirits, the group scored a record deal with 4AD, and earned enthusiastic reviews and a loyal cult following for albums like Down Colorful Hill and Songs for a Blue Guitar. However, Red House Painters' relationship with 4AD became strained, particularly after the label refused to release their album Old Ramon and Kozelek and his bandmates refused to change it.

With a two-year-old record sitting on the shelf unable to find release due to legal ramifications, Kozelek broke four years of recorded silence with the Rock 'n' Roll Singer EP. Released in 2000 under his own name, the half-hour disc featured interpretations of three Bon Scott-era AC/DC covers, a John Denver cover, and a couple new songs of his own. The EP seemed to divide longtime fans and critics into two camps. Some felt that the long period of no new material shouldn't have resulted in a batch of covers, while others were impressed with Kozelek's straight-faced reinterpretations, which revealed a surprising amount of depth at the heart of AC/DC's songs. Kozelek also spent a fair amount of time during 1999 and 2000 arranging Take Me Home: A Tribute to John Denver, and two benefit compilations for the Shanti Project, a San Francisco-based AIDS relief organization. He was also cast in the role of a bass player with a predilection for high school females in Cameron Crowe's critically acclaimed Almost Famous, which hit theaters in 2000.

Meanwhile, Kozelek bought back the rights for Red House Painters' unreleased record, Old Ramon. A full-length solo record, What's Next to the Moon, was released by Badman (the outlet for his previous EP and compilation involvements mentioned above) in early 2001. This time, the album consisted entirely of AC/DC renderings, featuring Kozelek's own arrangements and further polarizing fans and critics. Sub Pop eventually released Old Ramon a couple months after What's Next to the Moon, and they also offered White Christmas Live by the year's end. A Yuletide-inspired disc of live material recorded the previous year in Scandinavia, Sub Pop made it available through mail-order only. Little Drummer Boy Live arrived in winter 2006, followed in 2008 by Nights LP: 12 Songs by Mark Kozelek (Live Rare Versions: 1996-2007) and The Finally LP, a collection of covers recorded for children's albums and tribute records that has since gone out of print. Kozelek issued a trio of live albums, On Tour, Live at Phoenix Public House Melbourne, and Like Rats, through his own Caldo Verde label in 2013. In that same remarkably busy year, he also issued Perils from the Sea, a collaboration with Album Leaf multi-instrumentalist Jimmy LaValle, and Mark Kozelek Desertshore, a collection of new songs recorded with former Red House Painters and Sun Kil Moon members.

The year 2014 saw another live release from Kozelek, Live at Biko, recorded during a performance in Milan, and also a new album of Yuletide music, Sings Christmas Carols. The fall of 2014 also found Kozelek engaging in a curious war of words in the music press and via social networking with Adam Granofsky of the War on Drugs, after Kozelek found himself playing a solo set at a festival while the War on Drugs were playing on another stage. The War on Drugs' stage volume led Kozelek to call the group's music "beer commercial lead-guitar shit," and for several weeks, Kozelek and Granofsky tossed verbal volleys at one another, with Kozelek going so far as to write two songs about the semi-scandal that he posted online, "War on Drugs: Suck My Cock" and "Adam Granofsky Blues."

After scoring a major critical success with Sun Kil Moon's sixth LP, Benji, Kozelek followed up in 2015 with another release from that project, Universal Themes. Later that year, he delivered a spoken word collaboration called Dreams of Childhood, on which he and Argentinian actor Nicolás Pauls read translations of poems by Argentinian street kids. It was announced that proceeds from the album would go to the Argentinian nonprofit La Casa de la Cultura de la Calla, an organization dedicated to helping homeless children. Capping off yet another prolific year, Kozelek delivered the eclectic solo EP Down in the Willow Garden, which featured two different renditions of a traditional Appalachian tune, a Led Zeppelin cover, and a reading from crime writer John Connolly's novel A Song of Shadows.

In 2016, Kozelek released Jesu/Sun Kil Moon, his long-promised collaboration with Justin Broadrick, as well as Mark Kozelek Sings Favorites, a solo effort of straightforward piano-backed covers of songs by David Bowie, Waylon Jennings, Bob Seger, and others. Kozelek had an even more prolific year in 2017. Sun Kil Moon's double album Common as Light and Love Are Red Valley of Blood appeared in February, and Kozelek's solo EP Night Talks followed in April. A second Jesu/Sun Kil Moon record, 30 Seconds to the Decline of Planet Earth, appeared in May. The next month saw the release of Yellow Kitchen, a collaboration with Parquet Courts' Sean Yeaton. In October, Kozelek issued a collaborative album with Ben Boye, who contributed to 30 Seconds, and Dirty Three drummer Jim White.

The following May, Kozelek released a self-titled double album, which he primarily recorded by himself in hotel rooms in San Francisco. In late 2018, the sprawling Sun Kill Moon LP This Is My Dinner arrived, followed less than six months later by I Also Want to Die in New Orleans. Both albums continued Kozelek's diaristic lyrical style and both had run times of over an hour. The fall of 2019 brought Joey Always Smiled, a collaborative recording between Kozelek and Petra Haden. The seven-song album included a mellow reworking of Huey Lewis the News' '80s hit "The Power of Love." Around this time, Haden also contributed to one track on an album that leaned even deeper into the spoken word style Kozelek's work had been tending towards, backing entirely spoken stories and anecdotes with soft instrumentals. The album, All the Best, Isaac Hayes, was prepped for a 2020 release, and landed in April of that year. Also in 2020, Kozelek, Boye, and White collaborated on a second volume of floating, impressionistic songs built around Kozelek's sprawling lyrics. ~ Andy Kellman, Rovi 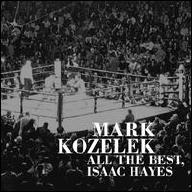 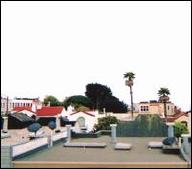 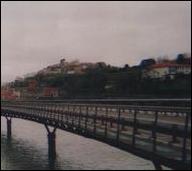 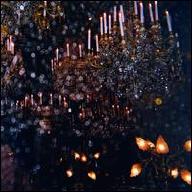 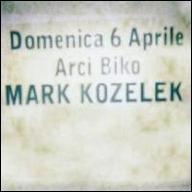 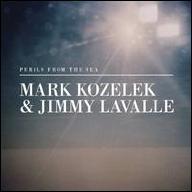 Perils from the Sea
2013
Videos
Close 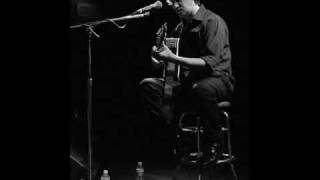 Mark Kozelek - Have You Forgotten (Live) 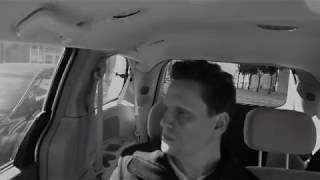 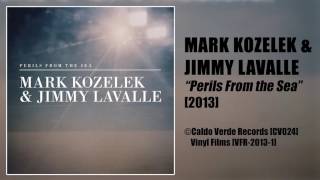 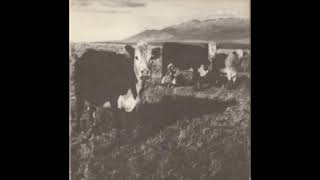 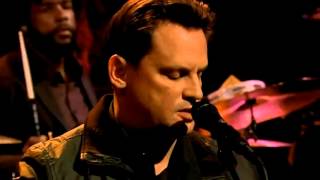 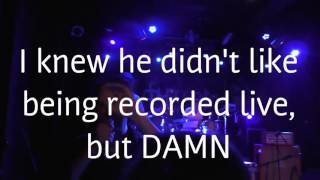 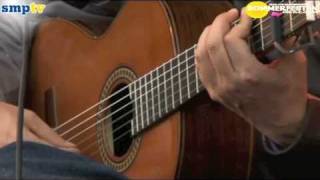