Close
Office
from Chicago, IL
formed January 1, 2001 (age 21)
Biography
Seemingly attempting to give themselves the most "search engine averse" name this side of The The, since every attempt to find out online information about the band spits out millions of hits about Ricky Gervais and Steve Carell, new wave revivalists Office formed in Chicago in 2001. Singer/songwriter Scott Masson began Office upon his return from a year in Great Britain spent working as a visual artist; Masson's art school influence, bearing echoes of brainy rockers like XTC, Talking Heads, and Game Theory, is a major influence on the band, and is also apparent in the consistently excellent graphic designs of their albums. Working off of the themes of the sculptures he created in London, which incorporated standard office supplies, Masson recorded a full album by himself, an experimental one-man-band effort he called Office. A second solo album, The Ice Tea Boys and the Lemonade Girls, followed in 2003.

After leaving his day job (as, naturally, an office manager), Masson retired to his Wisconsin hometown for a period of woodshedding before returning to Chicago with an album's worth of demos and plans for a full-band lineup of Office. After Masson connected with guitarist Tom Smith, bassist Alissa Noonan, and drummer Erica Corniel, Office recorded and self-released their first full-band album, QA, in 2005. Garnering strong reviews and live buzz, Office signed with former Smashing Pumpkins guitarist James Iha's Scratchie Records label in the summer of 2006; as the group began recording their first album for the label, Office added keyboardist and percussionist Jessica Gonyea to their lineup. A Night at the Ritz arrived in 2007. ~ Stewart Mason, Rovi 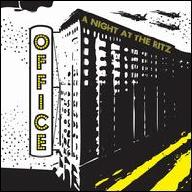 The Ice Tea Boys and the Lemonade Girls
2003 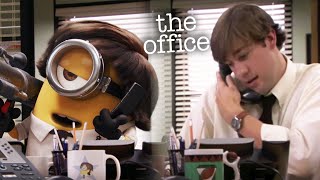 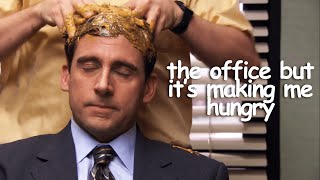 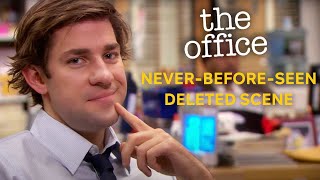 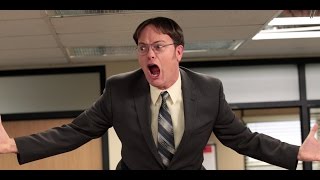 The Office Best Moments (ALL SEASONS) 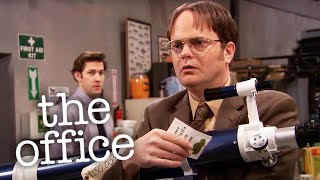 Leave the Telescope - The Office US 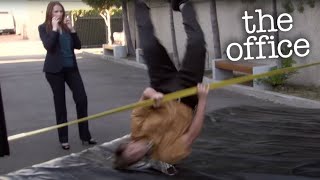 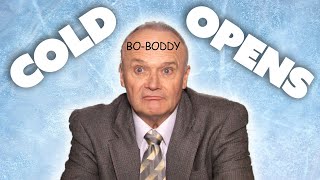 The Last Cold Open From Every Season - The Office US
Available here: