Close
Darkstar
from London, England
formed January 1, 2006 (age 16)
Biography
London's Darkstar produce fractured experimental pop that draws from the U.K. bass music continuum as well as R&B and vintage synth pop. Initially associated with the dubstep/garage scene, the duo made waves near the end of the 2000s with vocoder-heavy tracks such as "Need You" and "Aidy's Girl Is a Computer." The group moved away from dance music with their subsequent full-lengths, including the melancholy ambient pop of 2010's Hyperdub-issued North and several releases for Warp, including the conceptual 2015 full-length Foam Island.

Darkstar debuted in 2007, when producers James Young and Aiden Whalley released the "Dead 2 Me" and "Lilyliver" singles, as well as a split 12" shared with Zomby. A handful of additional 12" releases followed in 2008 and 2009. The twitchy "Aidy's Girl Is a Computer" (Hyperdub) was the most significant one of the lot, backed by a remix from Detroiter Kyle Hall and placed in best-of-2009 features by a handful of high-profile publications, including The Guardian. After vocalist James Buttery was added to the lineup, Darkstar completed their debut album, North (Hyperdub), and released it in October 2010, with a mellow cover of the Human League's 1982 B-side "You Remind Me of Gold" issued as a single.

The trio returned in November 2012 with "Timeaway" and followed up with the song's parent album, the lighter and brighter News from Nowhere (Warp), in February 2013. Following this record, Buttery left the group, and Darkstar once again became a duo with Whalley handling vocals. In 2015, they released Kirklees Arcadia, a mixtape of new material, collaborations, and remixes. This preceded Darkstar's third full-length album, Foam Island, a collage-like effort that combined beat-driven vocal tracks with more experimental interludes and snippets of interviews with young adults living in Huddersfield, England. In 2016, Darkstar and Gwilym Gold worked with choreographer Holly Blakey on a dance piece titled Some Greater Class. A single containing two songs from the performance, "Rope" and "Folk," was issued by The Vinyl Factory. Darkstar also issued Made to Measure, an EP including collaborations with Empress Of and Gaika, the same year.

The pair kept busy with further collaborations and commissions. They composed a piece for the 2017 New Music Biennial, which was performed at Royal Festival Hall with organist James McVinnie. This was followed by a performance with the London Contemporary Orchestra at 2018's Organ Reframed festival held in Union Chapel, and pieces for 2019's Unclassified Live at Queen Elizabeth Hall. Darkstar returned to Warp in 2020 with their fourth full-length, Civic Jams. Refracting shoegaze, rave, and 2-step influences, the album contained observations of the duo's home and surrounding community. ~ Andy Kellman & Paul Simpson, Rovi 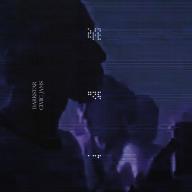 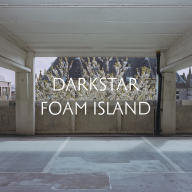 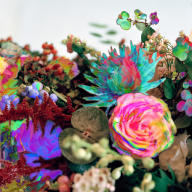 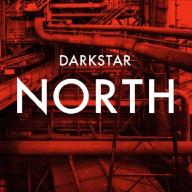 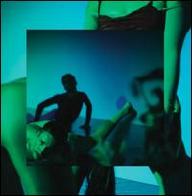 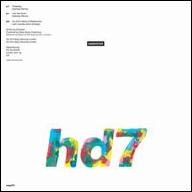 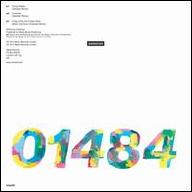 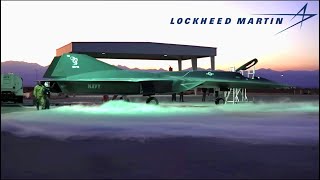 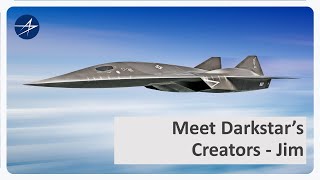 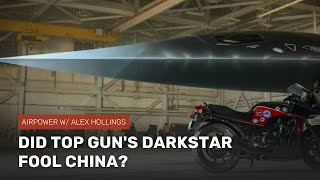 How Top Gun: Maverick's Darkstar may have fooled China 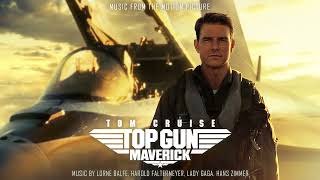 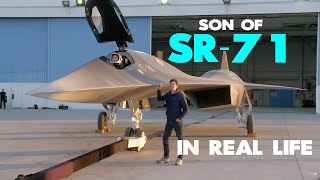 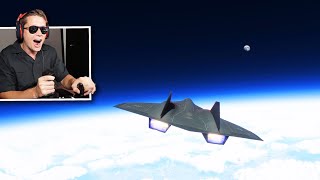 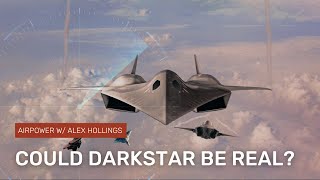