Close
Jorge Elbrecht
from San Jose, Costa Rica
Biography
Musician and visual artist Jorge Elbrecht has built his career on innovation and unpredictability, creating beautiful, strange, and sometimes chaotic music that traverses art-pop, psychedelia, soul, metal, and space rock. His two primary projects, Lansing-Dreiden and Violens, were boundary-pushing ventures that played with the basic expectations of what is generally considered a band. In the middle part of the 2010s, Elbrecht became more active as a producer, co-writer, and engineer, going on to work with acts like No Joy, Sky Ferreira, Ariel Pink, and Japanese Breakfast, among others. He also began recording under his own name with typically eclectic releases like 2018's Here Lies and 2021's Presentable Corpse 002.

Born in San José, Costa Rica, Elbrecht began his career in Miami, where he formed Lansing-Dreiden as a multimedia project that, in addition to releasing music, also produced visual art, and published a literary journal called Death Notice. Self-described as "a company that sees no distinction between art and commerce," Lansing-Dreiden eventually began operating out of New York and released two LPs and a series of EPs between 2003 and 2008 with a sound that ranged between psychedelic space rock and synth pop.

Elbrecht's next project, Violens, served as a sort of extension of Lansing-Dreiden's approach. Beginning with a scattering of singles and small releases at the tail end of the 2000s, they released their full-length debut, Amoral, in 2010. Their panoply of sounds continued to mine psychedelic and space rock along with post-punk, shoegaze, and even Miami freestyle. Violens' output over the next couple of years included a second album, 2012's True, along with seasonal mixtapes, runway soundtracks, and remixes for other bands like MGMT and the Very Best.

Around 2013, Elbrecht started to shift into other aspects of indie music, producing and co-writing releases for artists like No Joy, Tamaryn, and Diego Garcia, collaborating with Ariel Pink, and mixing Japanese Breakfast's 2017 LP Soft Sounds from Another Planet. He also began to record his own music starting with the icy modernist synth pop of 2018's Here Lies. A pair of 2019 solo releases -- Coral Cross - 002 and Gloss Coma - 002 -- took detours into metal, dark new wave, and noise rock, while 2021's Presentable Corpse 002 offered a mix of psychedelic jangle and sunshine pop. During this period, Elbrecht also found time to produce albums for No Joy, Gang Gang Dance, and Wild Nothing. ~ Timothy Monger, Rovi 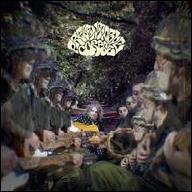 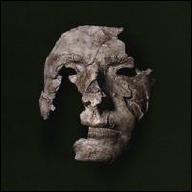 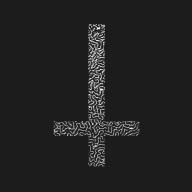 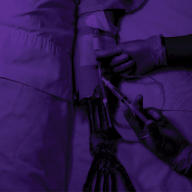 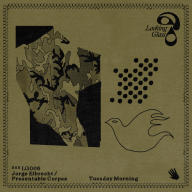 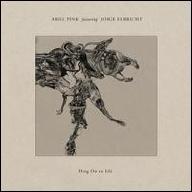 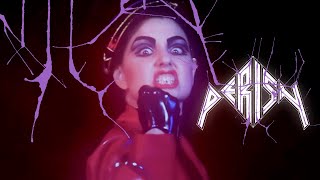 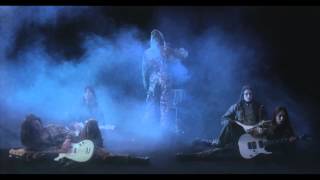 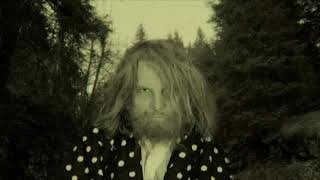 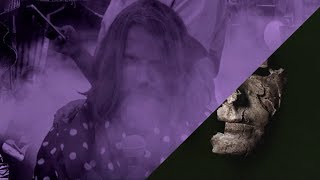 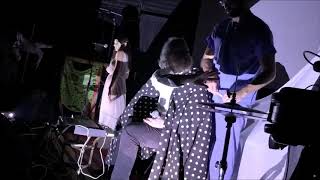 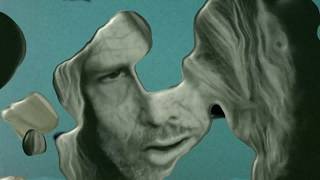 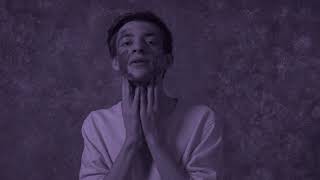