Close
Colosseum
from England
formed January 1, 1968 (age 54)
Biography
One of the most influential of the early British progressive rock bands, Colosseum fused an adventurous approach to rock with strong jazz and blues influences and classical keyboard accents; they earned a loyal and lasting following though they never scored a major breakthrough hit. Colosseum were founded in 1968 by saxophonist Dick Heckstall-Smith, bassist Tony Reeves, and drummer Jon Hiseman; the three had previously worked with John Mayall, playing on his album Bare Wires, and Heckstall-Smith and Hiseman were formerly members of the Graham Bond Organisation. The first lineup was completed with the addition of Dave Greenslade on keyboards, Jim Roche on guitar, and vocalist James Litherland, who took over on guitar when Roche soon departed.

After making their live debut in Scarborough, Colosseum earned a valuable ally in legendary BBC disc jockey John Peel, who featured the band on his Top Gear radio show. Fontana Records signed the band, and their first album, Those Who Are About to Die Salute You, was released in 1969; it fared well in the charts, and the leadoff track, "Walking in the Park," was issued as a single, though it proved to be the only 7" from the group. Colosseum's second album, Valentyne Suite, appeared later the same year; it was the debut release from Vertigo Records, the influential progressive and hard rock label. (Vertigo and Fontana were both affiliated with the Dutch recording firm Philips.) Released in 1970, Daughter of Time featured a new lineup of the band; James Litherland left to form the band Mogul Thrash and Tony Reeves moved into production full-time, and Colosseum added guitarist Dave Clempson, bassist Mark Clarke, and lead vocalist Chris Farlowe. Another Colosseum album, The Grass Is Greener, appeared in 1970, but it was in fact a revised version of Valentyne Suite, released only in the United States and featuring four of the original selections from the LP and four new songs.

In 1971, Colosseum jumped ship from Vertigo to the newly formed Bronze Records and recorded a handful of shows at Manchester University and the Big Apple club in Brighton; the band broke up before they could complete a studio album for their new label, and 1971's Colosseum Live would prove to be the last release from the group's first era. In 1975, Jon Hiseman launched Colosseum II, a more jazz-oriented combo that also featured Gary Moore on guitar and Don Airey on keyboards; the new group released three albums before parting ways in 1978. In 1994, the Daughter of Time lineup of Colosseum reunited for a concert tour, and a live album was drawn from the concerts. The band issued a new studio album in 1997, Breads Circuses, and Colosseum reconvened for periodic recordings and live shows in subsequent years. The group's final album was 2014's Time on Our Side, and the ensemble's last live appearance was made at a farewell concert the following year. Saxophonist Barbara Thompson (who was married to Jon Hiseman) frequently appeared with the reunited version of Colosseum, and became an official member of the group following the death of Dick Heckstall-Smith in 2004. Jon Hiseman died in 2018 at the age of 73. ~ Mark Deming, Rovi 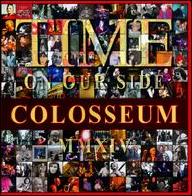 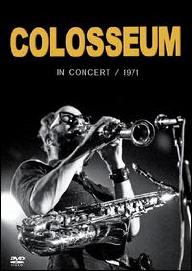 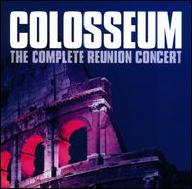 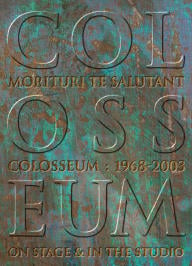 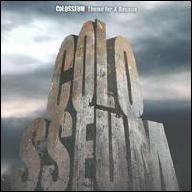 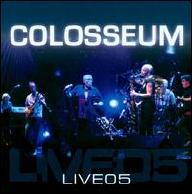 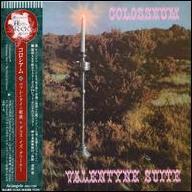 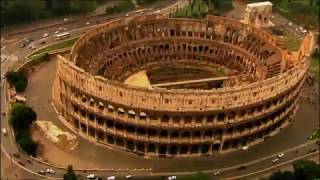 Colosseum - the arena of death 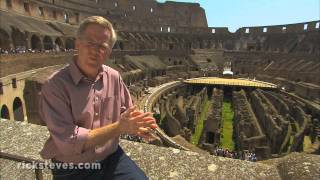 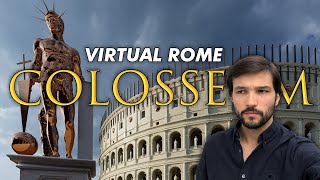 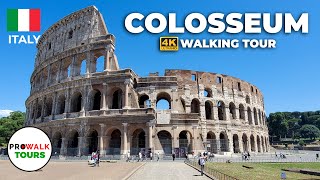 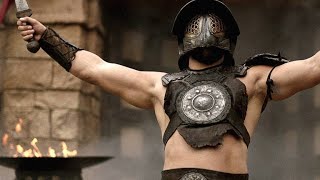 The Story Behind the Colosseum's Greatest Battle 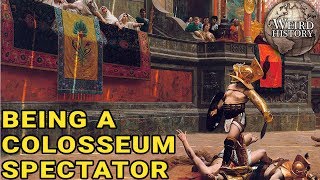 What Being a Spectator at the Rome Colosseum Was Like 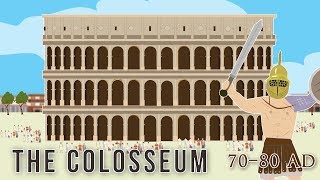