Close
Jon Hiseman
from London, England
June 21, 1944 - June 12, 2018 (age 73)
Biography
Born in June 1944 in London, Jon Hiseman studied violin and piano from an early age, but only applied himself to drums when he was 13 years old. The skiffle craze resulted in Hiseman playing all kinds of blues, jazz, and hokum in the early '60s. In 1964 he was a founder member of the New Jazz Orchestra. Between 1966 and 1967 he drummed for the Graham Bond Organisation and then left to join Georgie Fame in the Blue Flames. After six months with John Mayall, he formed Colosseum in 1968, a celebrated jazz-rock band that included saxophonist Dick Heckstall-Smith and Dave Greenslade on electric piano. Colosseum attracted a lot of attention and was one of the leading jazz-rock combos of the period.

Hiseman returned to studio work following the demise of the original Colosseum at the end of 1971, working with Jack Bruce, John Surman, and Mike Taylor. He formed a new band, Tempest, which included guitarists Allan Holdsworth and Ollie Halsall. In 1975, Hiseman helped to organize the United Jazz + Rock Ensemble, and also formed Colosseum II with Gary Moore of Thin Lizzy. In 1979 he joined his wife, saxophonist Barbara Thompson, in Paraphernalia, which made sporadic tours and albums during subsequent years. The impact of punk aligned the couple with the musical establishment; they recorded for Andrew Lloyd Webber on Variations and on 1982's hit musical Cats.

Hiseman went on to run a record company, TM Records, and manage Thompson, playing in her band as well as maintaining a busy schedule of production and session work. He reunited with his colleagues in Colosseum in 1994, continuing with the group until a farewell concert in 2015. Jon Hiseman died in June 2018 at the age of 73. ~ TiVo Staff, Rovi 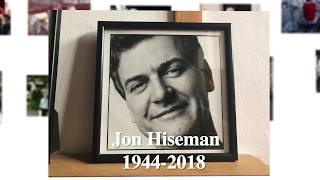 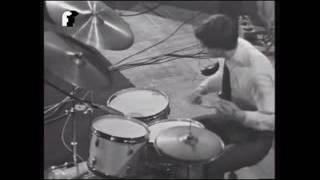 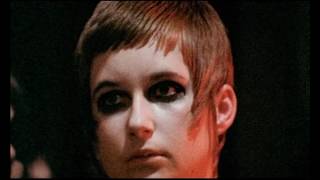 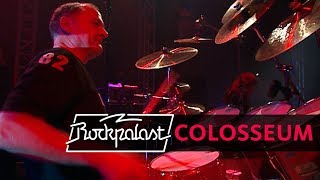