Close
TV on the Radio
from Brooklyn, NY
formed January 1, 2001 (age 21)
Biography
From their beginnings as Brooklyn-based experimenters to one of the most acclaimed bands of the 2000s and 2010s, TV on the Radio mixed post-punk, electronic, and other atmospheric elements in vibrantly creative ways, and are both visual artists as well as musicians. The group began when multi-instrumentalist/producer David Andrew Sitek moved into the building where vocalist Tunde Adebimpe had a loft; each of them had been recording music on his own, but realized their sounds worked well together. Sitek's brother Jason began playing drums and other instruments with the pair during their recording sessions, which resulted in OK Calculator, a self-released disc of four-track recordings. Jason Sitek left the band for a short time due to other musical commitments but returned to the band when it recorded its Touch Go debut, the Young Liars EP.

After the EP was completed, TV on the Radio added guitarist/vocalist Kyp Malone to their fold. Young Liars, which also features the Yeah Yeah Yeahs' Brian Chase and Nick Zinner, was released in summer 2003 to critical acclaim, coinciding with their gigs opening for the Fall. Their first full-length release, Desperate Youth, Blood Thirsty Babes, arrived in spring 2004. The band remained busy for the rest of the year, embarking on its own tours as well as dates with the Faint and the Pixies. That fall, they released the New Health Rock EP and won the 2004 Shortlist Music Prize.

In 2005, the band kept busy with touring and returned to Sitek's Stay Gold studio to work on its second album. They also made an MP3 criticizing President George W. Bush, "Dry Drunk Emperor," available on their website. TV on the Radio signed with 4AD for European distribution of their albums and moved to Interscope in the U.S. In summer 2006 they resurfaced with Return to Cookie Mountain, a more polished but still searching collection of songs that featured David Bowie on backing vocals. The band went in a sleeker direction on 2008's Dear Science, which featured cameos from Antibalas and Celebration's Katrina Ford.

The band went on hiatus following Dear Science. Malone worked on his own project, Rain Machine, and appeared on Iran's 2009 album Dissolver, while Sitek formed the collaborative pop project Maximum Balloon, which released its self-titled debut in 2010. As planned, their hiatus ended the following year, and TV on the Radio released their fifth album, Nine Types of Light, early in 2011. In March of that year, the band announced that bassist Gerard Smith, who had joined the TV on the Radio lineup in 2005, was suffering from lung cancer; the following month, on April 20, 2011, Smith passed away at the age of 34 as a result of the disease. Later that year, the band released World Cafe Live, taken from a set recorded for National Public Radio. Late in 2014, TV on the Radio returned with Seeds, a hopeful, streamlined-sounding set once again featuring production by Sitek. ~ Heather Phares, Rovi 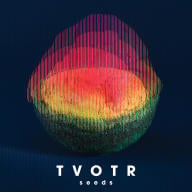 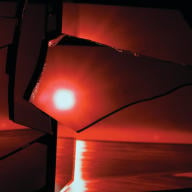 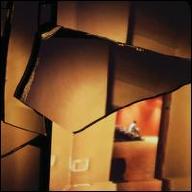 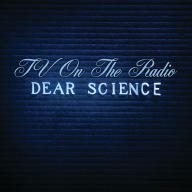 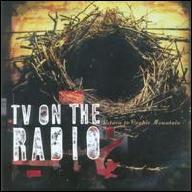 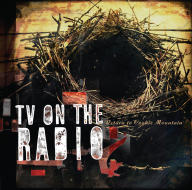 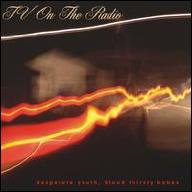 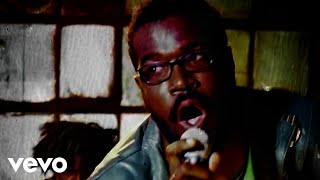 TV On The Radio - Wolf Like Me (Official Video) 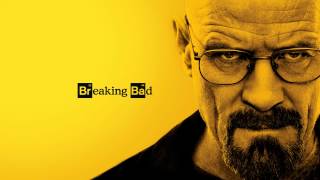 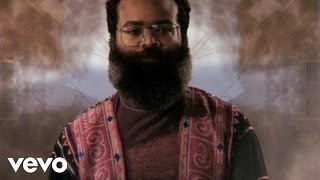 TV On The Radio - Will Do 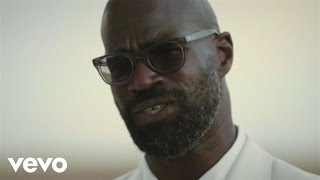 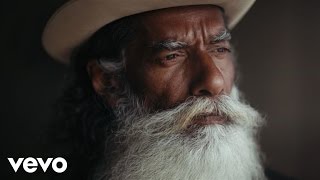 TV On The Radio - Trouble 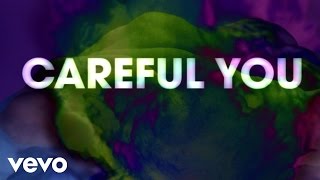 TV On The Radio - Careful You (Lyric Video) 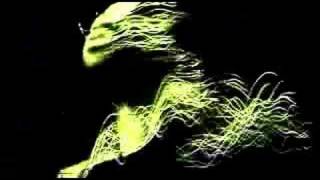 "Staring at the Sun" by TV on the Radio
Available here: