Close
Borah Bergman
from Brooklyn, NY
December 13, 1933 - October 18, 2012 (age 78)
Biography
Early in his career, it was typical for jazz critics to compare the extraordinary free jazz pianist Borah Bergman to Cecil Taylor. However, critics subsequently pointed out the folly in such comparisons, perpetuating the very same juxtaposition, instead of listening to Bergman abstracted from such concerns. Though Bergman himself claimed Tristano, Monk, and Powell as influences, he rated comparison with nobody, so singular was his ability as an improvising pianist. Bergman had perhaps the most comprehensive technique of any jazz musician on any instrument. His facility was nonpareil with both hands. Bergman could improvise spontaneous free counterpoint at unfathomable speeds and with remarkable precision. His utterly personal style was due in no small part to his own technical innovations; no pianist in the history of jazz ever developed more speed and agility in his left hand. Additionally, Bergman had refined a technique of playing with crossed hands that augmented his fluency to an even greater degree. Bergman's greatest attributes were, however, the staggering quality and quantity of his ideas, and the ineffable intensity with which he executed those ideas. Bergman was of a kind with the very greatest jazz musicians in terms of originality and inspiration. The only reason now to weigh him against Cecil Taylor is to place the two artists on the same level of creative accomplishment.

Bergman played clarinet as a child, but didn't begin on piano until in his twenties. Bergman determined right away that he wanted to develop an individual voice. As he told the writer Francis Davis, "I knew there was no point in sounding almost as good as Bud Powell." The right-handed Bergman worked for years in strengthening his left hand. For a time, he practiced playing left-handed almost exclusively. Eventually -- as a pianist, at least -- he became ambidextrous. Bergman began recording late as well. His first four albums were solo efforts; the first, Discovery, was released in 1975 on the Chiaroscuro label. Three more would follow, including 1983's A New Frontier and 1985's Upside Down Visions, both on Soul Note. In 1992, the pianist began a series of successful duo collaborations. The first was Inversions on the Muworks label, with the young free-bop altoist Thomas Chapin. Following that came a pair of Soul Note albums that cemented Bergman's reputation, 1993's The Human Factor with drummer Andrew Cyrille and 1994's The Fire Tale with soprano saxophonist Evan Parker. The latter album was especially powerful, matching as it did two of the most formidable improvisers in jazz. His albums from this period include a duo/trio recording with saxophonist Roscoe Mitchell and vocalist Thomas Buckner, a trio with saxophonists Peter Brötzmann and Thomas Borgmann, and another trio with Brötzmann and Cyrille.

As the '90s drew to a close, Bergman's recorded output continued to rise substantially, as did his profile as one of the music's major contributors. That didn't diminish as the 21st century opened, with Bergman staying active, releasing several live sets and 2003's Meditations for Piano and 2009's Luminescence, both on Tzadik Records. However, Bergman made his last live performances around 2010, and Luminescence (a trio date with bassist Greg Cohen and drummer Kenny Wollesen, with John Zorn featured on alto sax on one track) would prove to be his final album. Reportedly living in a nursing home and suffering from dementia, Borah Bergman died on October 18, 2012 (the same day as saxophonist David S. Ware); the pianist was 85 years old. ~ Chris Kelsey & Steve Leggett, Rovi 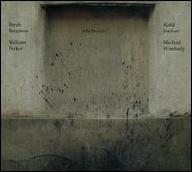 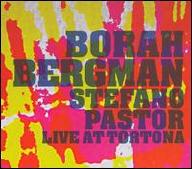 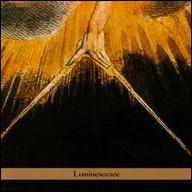 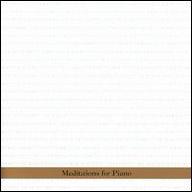 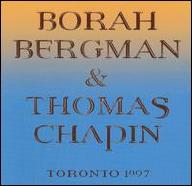 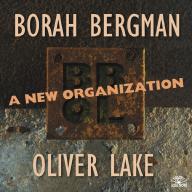 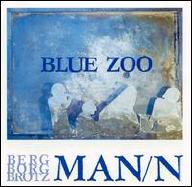 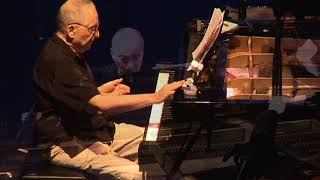 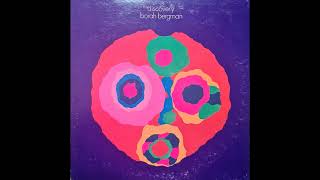 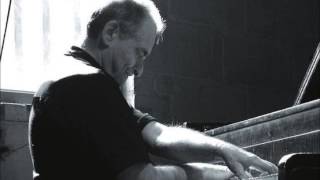 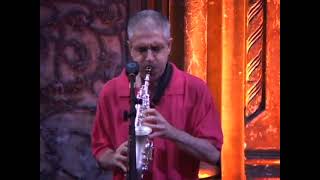 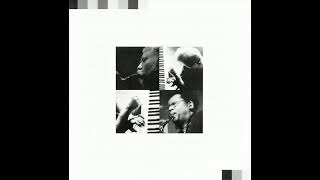 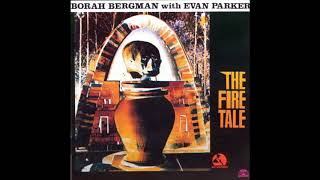 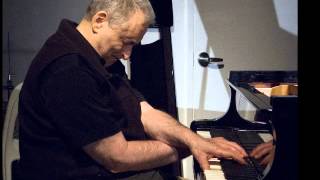