Close
Thomas Chapin
from Manchester, CT
March 9, 1957 - February 13, 1998 (age 40)
Biography
The death of Thomas Chapin from leukemia at age 40 was one of those very cruel twists of fate that periodically mark the history of jazz. Unlike the many fine players to die of self-abuse before their time -- Charlie Parker and Bix Beiderbecke come to mind -- Chapin lived what was, by all accounts, an exemplary life. The fact that he was stricken in his late thirties by a disease that usually targets children is nearly as inexplicable as it is tragic. Fortunately, Chapin left behind an artistically significant and reasonably large body of work. Alto sax and flute were Chapin's principal instruments. He played alto with a huge, golden sound that sounded as if it had been burnished with fine-grained sandpaper. On flute, he got an edgy, near-classical sound that cut through his energetic rhythm sections like a knitting needle through pudding. Chapin's style on all his instruments was utterly personal. Although he drew from influences like Rahsaan Roland Kirk and Jackie McLean, Chapin's voice was his own. His lines combined the linearity of classic bebop with the outward-bound, serial-like tendencies of much late-'90s free improvisation; his composition for small ensembles reflected the same traits.

Chapin was first attracted to jazz through the work of Earl Bostic and Rahsaan Roland Kirk. He attended college at Rutgers, the state university of New Jersey. There he studied with tenor saxophonist Paul Jeffrey and pianist Kenny Barron. After receiving his B.A. in music from Rutgers, he attended Hartt College of Music in Connecticut, where he studied with alto saxophonist Jackie McLean (whose bright tone and quicksilver articulation left a mark on Chapin's later work). In 1981, he went on the road with vibist Lionel Hampton's big band. He served Hampton for five years as lead alto and musical director. He later worked with drummer Chico Hamilton's quartet. In the late '80s, he began associations with fellow altoist Ned Rothenberg and the metal/free jazz outfit Machine Gun. He also began performing more often as a leader around this time. When the downtown New York club the Knitting Factory opened in 1986, Chapin was one of their first acts. When the club started their own record label, Knitting Factory Works, Chapin was the first artist signed. He formed a trio with bassist Mario Pavone and drummer Steve Johns in 1989. That outfit, with Michael Sarin replacing Johns, would form the core of his most adventurous projects until the end of his life. Chapin recorded a number of well-received albums, adding to his trio such guests as alto saxophonist John Zorn and violinist Mark Feldman. Chapin also recorded with a small string section and a brass section. These discs evidenced an even greater talent for arrangement and composition than had been previously apparent. In 1993, he led a date for Arabesque that showcased his more straight-ahead style; I've Got Your Number featured a rhythm section of the bop-oriented pianist Ronnie Matthews and bassist Ray Drummond, along with drummer Johns. The next year, he again recorded a fairly conventional jazz album for Arabesque, featuring trumpeter Tom Harrell and pianist Peter Madsen. Chapin also evinced an interest in world music. In person, he would frequently play various small hand percussion instruments and wood flutes, combining various traditions in an affectionate and non-exploitive way.

Chapin never deserted his avant-garde-ish roots, continuing to record excellent post-bop albums on the Knitting Factory house label. One of the last was Sky Piece, a trio with Sarin and Pavone, recorded in 1996 but finished and released just before his death in early 1998. Chapin was a player of great generosity and authentic spirituality. He played with rare humor, passion, and intelligence. At the end of his life, he was just beginning to receive attention outside the realm of experimental jazz. Indeed, had he lived, it's not inconceivable that Chapin's amalgam of freedom and discipline might have become a force in the jazz mainstream. ~ Chris Kelsey, Rovi 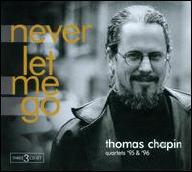 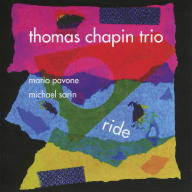 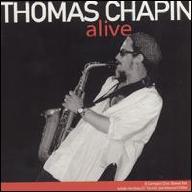 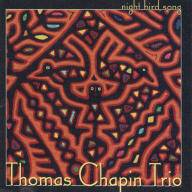 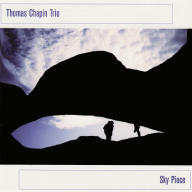 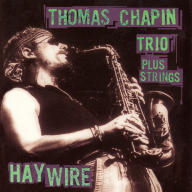 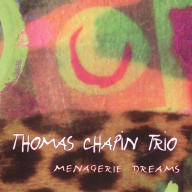 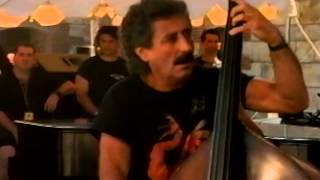 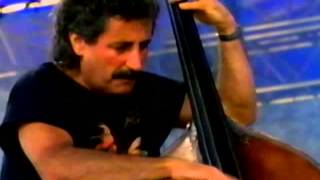 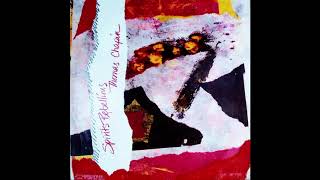 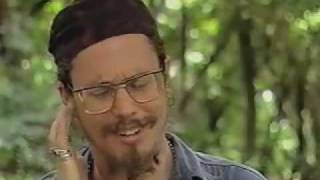 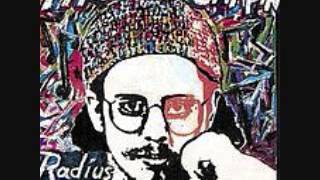 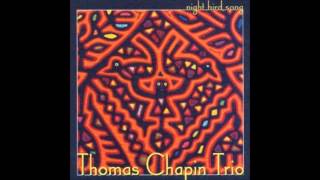 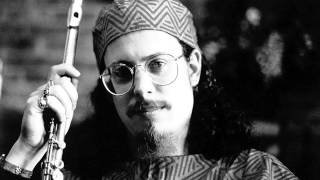