Close
Valgeir Sigurðsson
from Iceland
January 1, 1971 (age 51)
Biography
Perhaps best known as the founder of the Bedroom Community label, as well as a long-term collaborator with fellow Icelander Björk, producer and composer Valgeir Sigurðsson's musical journey began with classical guitar lessons as a young boy. As his interest in music grew, his attention turned to producing, and by the age of 16, Sigurðsson had found a job at a small local recording studio. He went on to obtain a Tonmeister degree from London's prestigious SAE institute, after which he put his production talents to work by establishing Greenhouse Studios in Reykjavik. The studio served Sigurðsson very well as a space to develop his own ideas of contemporary and neo-classical music production, and, since its founding in 1997, has been utilized by musical giants such as Brian Eno, Feist, the XX, Owen Pallett, Bonnie Prince Billy, and, of course, Björk. It was with Björk that Sigurðsson rose to prominence, contributing to her albums Selmasongs, Vespertine, and Medúlla, as well as working on the soundtrack for Lars von Trier's musical drama Dancer in the Dark.

Some of the world’s best-known ensembles and orchestras have performed his scores, which often utilize both electronic and acoustic instrumentation, and his musical theater piece, Wide Slumber for Lepidopterists, picked up the Music Theater Now award in 2016. His solo releases began with 2007's Ekvílibríum, which featured guest appearances from Bonnie Prince Billy, Ólöf Arnalds, Dawn McCarthy, and drummer Samuli Kosminen from fellow Icelandic band múm. His soundtrack to the 2010 environmental documentary Draumalandið, or Dreamland, drew plaudits for its powerful motifs and creativeness, as well as its excellent use of collaborators, all pulled from the Bedroom Community label roster, of course. His third solo release, a score for Stephen Petronio's ballet of 2012 entitled Architecture of Loss, featured the American composer and Bedroom Community artist Nico Muhly on piano. The album garnered a high level of praise for its melding of emotive chamber music with microtonal electronics. Sigurðsson returned in 2017 with another solo outing, the evocative Dissonance. ~ Simon Spreyer, Rovi 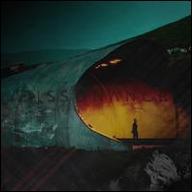 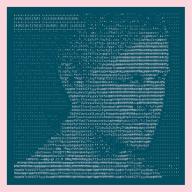 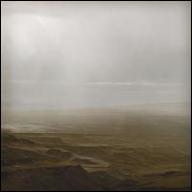 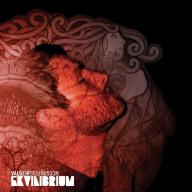 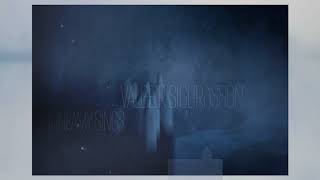 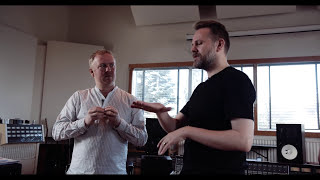 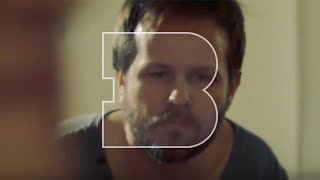 Valgeir Sigurðsson | A Take Away Show 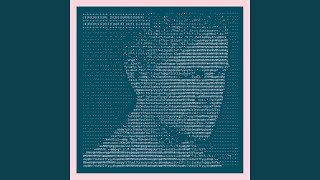 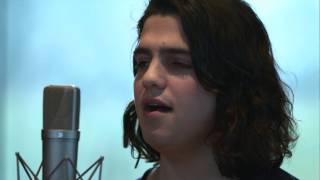 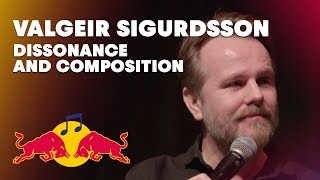 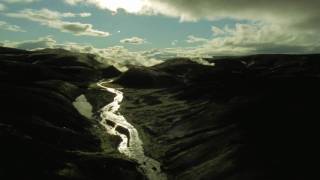