Close
Owen Pallett
from Mississauga, Ontario, Canada
September 7, 1979 (age 42)
Biography
Owen Pallett is a singer, composer, violinist, producer, and arranger from Toronto. Since entering the city's indie music scene in 2002 as a member of the Hidden Cameras and the trio Les Mouches, Pallett collaborated with a multitude of indie artists including Jim Guthrie, the National, and Arcade Fire. In addition to touring in various string sections in the mid-2000s, he was an active composer, writing arrangements for Arcade Fire's groundbreaking Funeral, Neon Bible, and The Suburbs along with albums for Fucked Up, Beirut, and the Last Shadow Puppets. Between 2005 and 2009, Pallett recorded two albums as Final Fantasy, 2005's Has a Good Home and 2006's He Poos Clouds. The second won the inaugural Polaris Prize. After spending the next four years writing, arranging, and doing session work for dozens of other musicians, Pallett issued Heartland under his own name in 2010. In 2013, he and Arcade Fire collaborated in composing a score and recording the soundtracks for director Spike Jonze sci-fi romance Her. Pallett followed with In Conflict for Domino in 2014. He stayed busy for five years with commissions, session work, composing, and arranging for artists including Charlotte Gainsbourg and Titus Andronicus, and returned to his own recording with Island in 2021.

Born Michael James Owen Pallett-Plowright in Mississauga, Ontario, he began playing violin at age three. A decade later, deeply under the influence of Bela Bartok and Dmitri Shostakovich, he began writing music for one of his brother's video games. Pallett composed his first opera while in high school and was a constant presence in musical settings whether playing in local bands, classical ensembles, or performing solo violin shows.

Pallett attended the University of Toronto and graduated with a bachelors degree in music composition. He joined the Hidden Cameras in 2002 and gigged with several other bands as well. In 2004 and 2005, he served as a programmer and violinist for Stuart McLean's "The Vinyl Café" radio program on CBC. In tribute to the Japanese video game, Pallett chose Final Fantasy as his performing nom de plume. He developed an original meld of avant-garde and orchestral pop, and a live reputation for unpredictability and hypnotic intensity. Despite being the go-to violinist for Arcade Fire and other artists, as well as an avid remixer, Pallett's primary focus remained his own work. In 2005, he released Has a Good Home under the Final Fantasy moniker, which gained positive attention globally. 2006's He Poos Clouds won Canada's first-ever Polaris Prize as the year's defining Canadian album.

In 2009, concerned about confusion with and litigation from Square Enix, the publisher of the popular Final Fantasy video game series of the same name, Pallett announced that he would be dropping the Final Fantasy moniker. The following year he released Heartland under his own name. Recorded in Reykjavik, Iceland, it was mixed in New York by Rusty Santos (Animal Collective, Panda Bear) and earned Pallett another Polaris nomination. The EP A Swedish Love Story appeared three months later.

In 2013, Pallett and Arcade Fire were commissioned to score and record the soundtrack to writer/director Spike Jonze's "sci-fi romance" Her. Though it initially appeared in a very limited vinyl run, it did see wide release nearly a decade later.

In 2014, after fulfilling touring commitments with Arcade Fire, Pallett issued the solo In Conflict for Domino with contributions from Brian Eno. After a global tour, he resumed his busy studio schedule. He worked with Jennifer Castle on Pink City that year, the Last Shadow Puppets' Everything You've Come to Expect in 2015, and on Charlotte Gainsbourg's Rest in 2016, to name a scant few. In 2017 he contributed arrangements, strings, and piano to Arcade Fire's Everything Now. Two years later he produced and played on Mountain Goats' double-length In League with Dragons.

In May 2020, Pallett released the album Island digitally. It was an almost entirely acoustic live-in-studio collaboration with the London Contemporary Orchestra at Abbey Road. A carefully scripted song cycle, it reached all the way back to 2010's Heartland for its protagonist, "Lewis," a "young, ultra-violent farmer” from the fictional 14th century land of Spectrum. The album centered on the protagonist's unexplained rage at a god named "Owen Pallett." The set was released physically in February of 2021, followed by the wide release of the Arcade Fire/Pallett soundtrack for Her in May. ~ Jason Lymangrover & Thom Jurek, Rovi 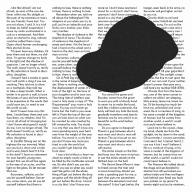 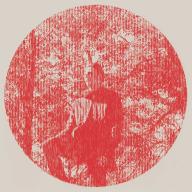 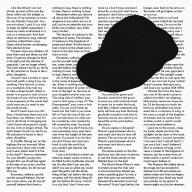 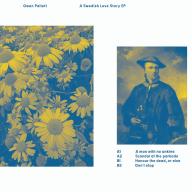 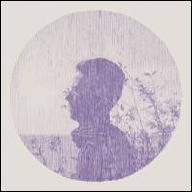 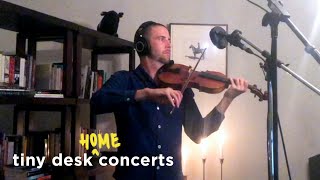 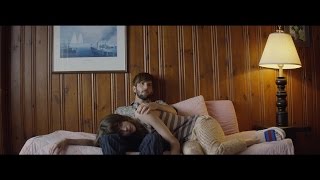 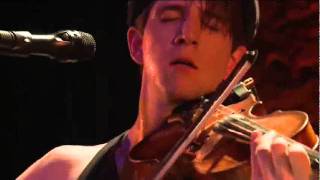 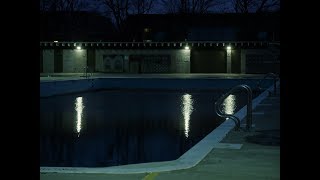 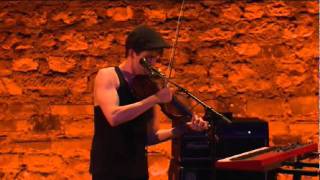 Owen Pallett - This Is The Dream Of Win And Regine 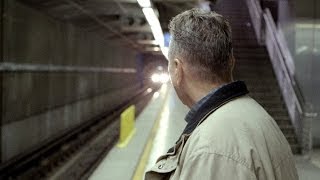 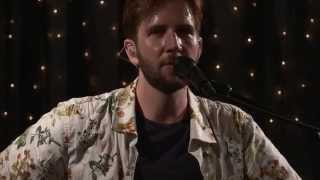