Close
Jay Worthy
Biography
Whether working with LNDN DRGS partner Sean House, Harry Fraud, or the Alchemist, among his many other notable beatmaking collaborators, Jay Worthy tends to favor slow to midtempo productions that pull from the mellow and funky ends of late-'70s and early-'80s R&B. These backdrops best suit the rapper's relaxed approach to street reportage, related across a vast discography filled primarily with EP-length projects such as G-Worthy (with G Perico and Cardo; 2017), Fantasy Island (with Alchemist; also 2017), Two4Two (2021), and 2 P'z in a Pod (with Larry June; 2022). His concurrent output as one-half of LNDN DRGS ranges from P on the Drugs to Burnout 4.

Jay Worthy began spending time in California as a youngster and moved there in his late teens, influenced by Ice Cube and many of that West Coast pioneer's contemporaries. He didn't take the art form seriously until after he hooked up with producer Sean House as LNDN DRGS, who in 2015 issued an EP with additional input from early supporter A$AP Yams, G Perico, and Chuck Inglish. The following year, Worthy produced Bompton, a six-part documentary on Compton, for the Vice channel. Worthy and House returned in early 2017 with another EP, P on the Boards, in tribute to Yams. Later in the year, Worthy and the Alchemist teamed up for the seven-track Fantasy Island. Through the end of the decade, Worthy deepened his discography with a slew of projects including G-Worthy (with Perico and Cardo) and LNDN DRGS sets such as Active, Brain on DRGS, Umbrella Symphony, and Affiliated.

Worthy has remained prolific in the 2020s. The solo efforts Two4One and Two4Two, the Harry Fraud collaboration Eat When You're Hungry Sleep When You're Tired, LNDN DRGS' Burnout 4, and The Ballad of a Dopehead, a meeting with T.F and Budgie, accounted for merely a fraction of what he released during 2020 and 2021. Worthy also made one of his highest-profile featured appearances during this time, assisting Isaiah Rashad's "True Story." In 2022, he teamed with Larry June for 2 P'z in a Pod. ~ Andy Kellman, Rovi 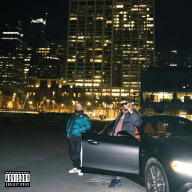 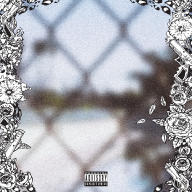 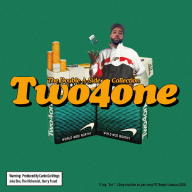 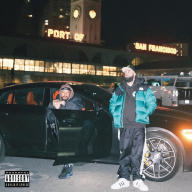 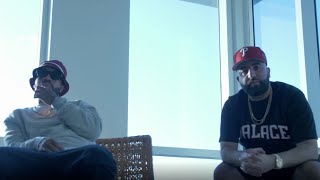 Jay Worthy, Larry June, & LNDN DRGS - Leave It Up To Me (Official Video) 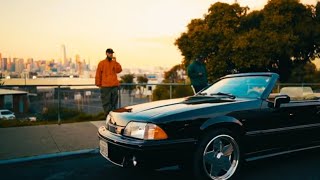 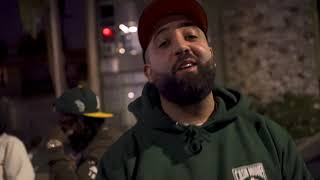 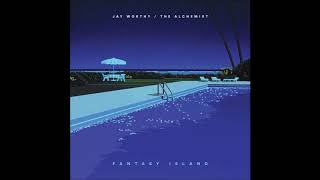 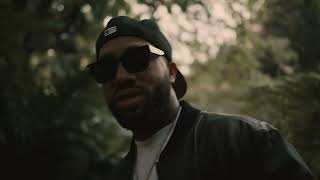 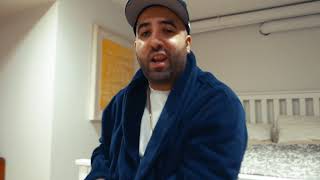 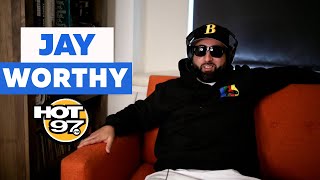