Born Jeremy Nash, Perico was involved in gang life from a young age. His first tapes were even issued while he was in jail. With a delivery similar to DJ Quik, Too $hort, and Eazy-E, Perico started to build a following with 2015's Tha Innerprize 2. The next year, he issued his breakthrough mixtape, Shit Don't Stop. In 2017, Perico released a trio of efforts, starting with his All Blue mixtape -- a reference to his affiliation with the Crips -- which he issued on his own indie label, So Way Out. He followed with a notable collaborative album, which found him joining forces with Bloods-affiliated Jay Worthy and producer Cardo as G-Worthy. Before the end of the year, Perico released 2 Tha Left, featuring single "Everybody" and appearances by Nef the Pharaoh, Mozzy, Curren$y, and frequent collaborator Polyester. 2018 brought the collaborative single "Colors" with Freddie Gibbs and Mozzy, followed by the Guess What? EP.

In 2019, Perico announced a partnership deal between Roc Nation and his label So Way Out. The first of two planned joint releases, Ten Eight, was issued in August of that year. The full-length album included the single "Big Raccs" and featured Sonny Digital, AzChike, and Bucho. ~ Neil Z. Yeung, Rovi 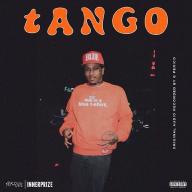 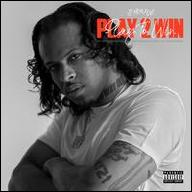 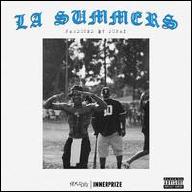 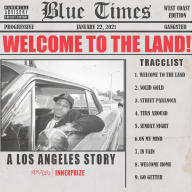 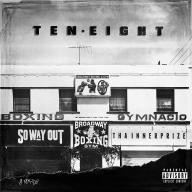 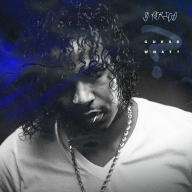 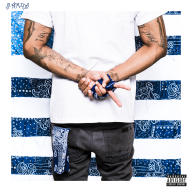 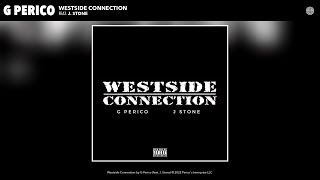 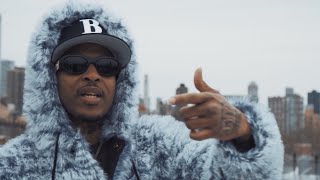 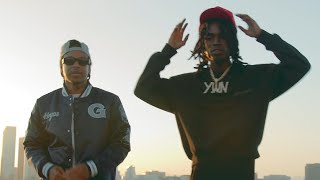 DaBoii - No You Not (Official Video) (feat G Perico) 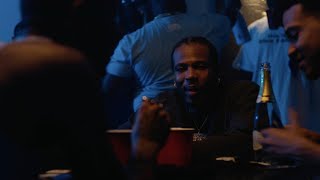 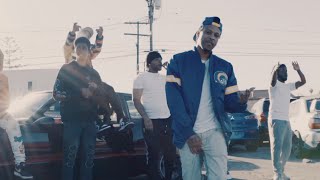 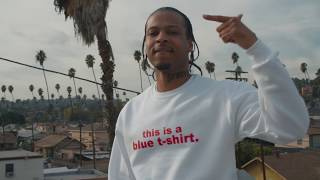 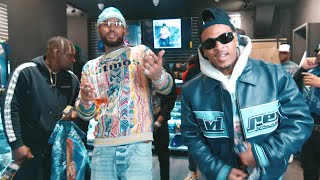