Close
The Veldt
from Raleigh, NC
formed January 1, 1986 (age 36)
Biography
A soul-powered shoegaze band that was dream pop at its core yet just as able to dish out driving riffs and battering drums, the Veldt were misunderstood from the beginning. Led by identical twins who were proud to cite the likes of Echo and the Bunnymen and Public Enemy among their inspirations, the Veldt would have stood out in any U.S. scene. In no way did they resemble any of the geeky indie-rock acts, such as Superchunk and Archers of Loaf, who thrived in their Chapel Hill home base. Likewise, North Carolinian status was the only thing the band had in common with the earlier likes of the dB's and Let's Active. That the Veldt had one of their songs remixed by the Jesus and Mary Chain and Diamond D -- pioneers in their respective fields of noise-pop and rugged hip-hop -- explained much about their natural yet categorically evasive approach.

The Veldt were formed in 1986 by Raleigh, North Carolina natives Daniel Chavis (vocals, guitars) and Danny Chavis (guitars), identical twin brothers who had been playing in different bands. Martin Levi (drums) and Joe Boyle (bass) joined later. The quartet's mix of styles was not warmly received in the frat-party circuit, but Capitol signed them, and an album was recorded with Cocteau Twins' Robin Guthrie as producer. A personnel shakeup at the major label left the Veldt with a different and unsympathetic A&R representative, as well as an unreleased album and subsequent conflict with manager Jay Faires. A relatively fruitful deal was struck with Polygram. Minus Boyle, the band recorded the Marigolds EP with Moose's Lincoln Fong, who produced the material and also performed the basslines. The set, highlighted by the driving "CCCP," was issued in 1992 on Stardog, a subsidiary Polygram had established for Mother Love Bone. Two years later, with Dave Burris as bassist and Ray Shulman (A.R. Kane, the Sugarcubes) as producer, the Veldt moved to Mercury and issued Afrodisiac. A number of the tracks, "Soul in a Jar" included, had "alternative radio hit" written all over them, but nothing translated beyond a fervent following of open-minded listeners.

Outside the major-label system, the Veldt released an EP of demos, Universe Boat, in 1996. At some point, Danny Chavis and Burris departed and were replaced by Sam Clowney and Des White, musicians who were present on Love at First Hate, an album issued quietly on the band's End of World label in 1998. Several years later, the Chavis brothers, who had relocated to New York City, anchored Apollo Heights but eventually reactivated the Veldt with Frank Olson (guitars) and Apollo Heights partner Hayato Nakao (bass, programming). The Shocking Fuzz of Your Electric Fur: The Drake Equation, the first Veldt release in almost 20 years, appeared in 2016. Its finale was produced by Rudy Tambala, whose A.R. Kane were among the band's inspirations and kindred spirits. ~ Andy Kellman, Rovi 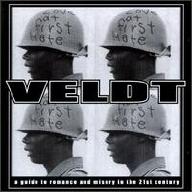 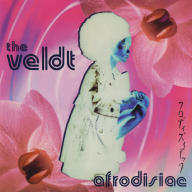 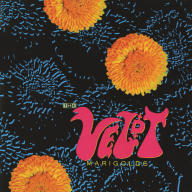 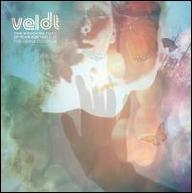 The Shocking Fuzz of Your Electric Fur: The Drake Equation
2016
Videos
Close 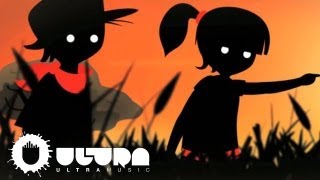 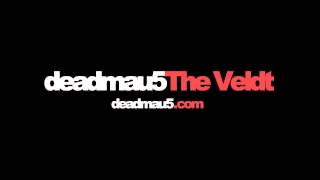 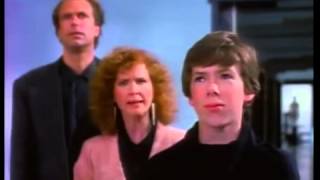 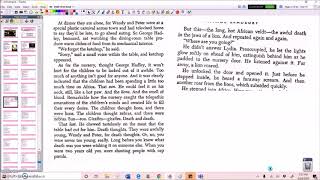 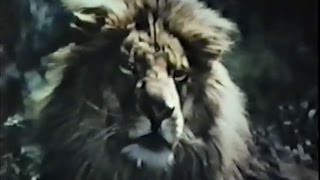 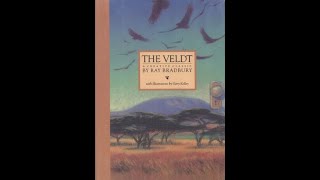 The Veldt by Ray Bradbury 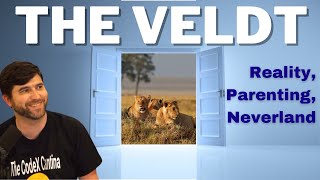