Close
Chicago Symphony Chorus
from Chicago, IL
formed January 1, 1891 (age 131)
Biography
The Chicago Symphony Chorus is among the best choruses attached to a world-class symphony orchestra. It was established in 1957, when the music director of the Chicago Symphony Orchestra, Fritz Reiner, engaged Margaret Hillis to develop a permanent chorus of a quality fit to partner the Chicago Symphony Orchestra at its concerts. Hillis already had a record of achievement: she was a junior golf champion and a civilian flying instructor for the U.S. Navy during World War II. She studied music at Indiana University and the Juilliard School (she had been a tuba and string bass player in her high school band), became assistant to America's leading choral conductor, Robert Shaw, and was conductor of the chorus of the American Opera Society in New York. She quickly fulfilled the mission given her by Reiner, developing one of the world's greatest choral groups.

Recordings of the Chicago Symphony Orchestra with its chorus have won a number of Grammy Awards. It also appears with visiting symphony orchestras when they wish to perform a choral/orchestral work. The chorus also tours with the orchestra and has been critically acclaimed for its performances in Europe, which include Berlioz's Damnation of Faust, Schoenberg's Moses und Aron, and Brahms' Requiem. 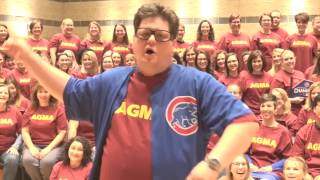 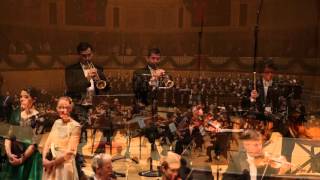 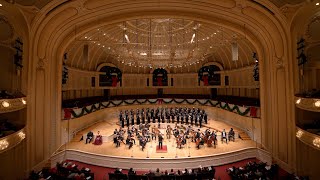 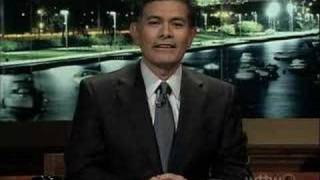 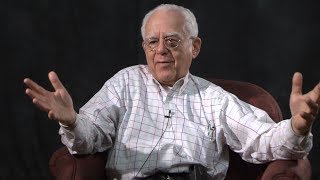 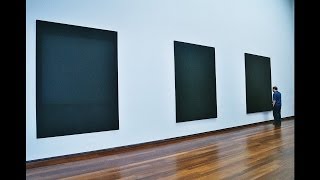 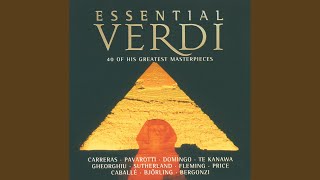