Close
bis
from Glasgow, Scotland
formed January 1, 1994 (age 28)
Biography
Taking inspiration from a wide range of sources, the Scottish trio bis combined the energy of riot grrrl, the bounce of new wave, the visual appeal of anime and the childlike glee of C-86 bands into something unique. Their early records were primitive and exciting, so much so that in 1996 they were the first unsigned band to ever appear on Top of the Pops. Their debut album, 1997's The New Transistor Heroes polished up their D.I.Y. sound and they began to add influences like trip-hop, electro, disco punk (on their classic "Eurodisco" single) and synth pop over the next few releases. In 2005, they changed their name to Data Panik and added new members, but they soon split up and the recordings they made under that name didn't see release until 2014. By this time the trio were back to playing shows and in 2019 released their fourth album, the retro-sounding Slight Disconnects.

Comprising keyboardist/vocalist Manda Rin (known to his family as Amanda MacKinnon,) guitarist/vocalist Sci-Fi Steven (Steven Clark), and his younger brother John Disco, bis formed in Giffnock, Scotland in late 1994. All three had been friends since their early childhood, but they didn't form a band until they finished high school. In addition to writing music, they also published the fanzines Funky Spunk and Paper Bullets. The group began playing local clubs, like Nice 'n' Sleazy, eventually earning the attention of the Spanish-based indie Acuarela, which released the Transmissions on the Teen-C Tip EP. Following its release, the band moved to the Glasgow-based indie label Chemikal Underground on a verbal agreement, at which time they also signed to PolyGram publishing. After the "Disco Nation" single appeared in August 1995, they released The Secret Vampire Soundtrack early in 1996 and it received good word of mouth within the underground, including positive reviews in the U.K. music weeklies, before Ric Blaxhill, the producer of Top of the Pops, heard the EP and asked bis to play the show. It was the first time in the show's 32-year history that an unsigned band played the program.

Suddenly, bis were a sensation, being played constantly on BBC's Radio 1 and appearing throughout the media. In June, the group released Bis vs. the D.I.Y. Corps on their own Teen-C label, and it was also a critical and commercial success. Soon, there was a bidding war over the band, and the group decided against going to a major label, signing with Wiija in the U.K. and Grand Royal in the U.S. Early in 1997, Grand Royal released the EP This Is Teen-C Power, comprising previously released material, and bis released their first full-length album, The New Transistor Heroes, in the spring. Intendo followed in 1998, and a year later the group resurfaced with Social Dancing. The Music for a Stranger World EP followed in fall 2000. Blending an eclectic influential mix of Talk Talk, Blur, Can, and New Order, bis released Return to Central in fall 2001. They also wrote music for Cartoon Network's Powerpuff Girls video game. Plastique Nouveau, which appeared the next year, was bis' most dance-oriented effort to date.

The trio announced their split in February 2003, after almost nine years as a group and three albums. Not too long after they broke up, they got back together, adding Stuart Memo (of Multiplies) and Graham Christie (of Kenickie), as Data Panik. Sounding much like bis but with a fuller sound, they released a couple singles and played shows, only to find that the new name and direction didn't lead to any real success. They split again in 2006 and Rin pursued a solo career, releasing the album My DNA in 2008, while Disco and Steven played in groups including Dirty Hospital and the Amphetameanies. Around the turn of the decade Disco, Rin, and Steven started playing shows under the name bis, with a headlining slot at 2013's Indietracks Festival standing out as a highlight. They also began working on new material, but their first post-reunion album, 2014's data Panik etcetera, was a collection of Data Panik tracks and songs from their unfinished fourth album. Two years later, they returned with the holiday single "You Wrecked My Christmas/I Was Born on Christmas Day." After playing a handful of dates, the trio re-entered the studio in 2017 to record what would be their fourth proper full-length. Featuring songs that incorporated all their previous sounds into a shiny new (and slightly more mature) package, Slight Disconnects was released by the Last Night from Glasgow label in early 2019. ~ Stephen Thomas Erlewine, Rovi 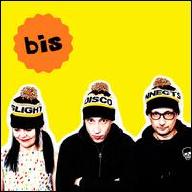 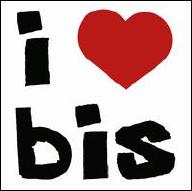 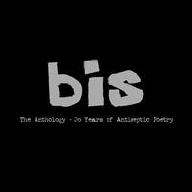 The Anthology: 20 Years of Antiseptic Poetry
2014 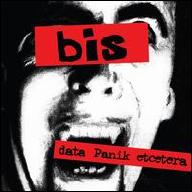 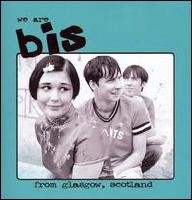 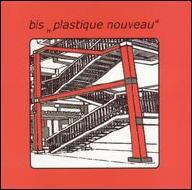 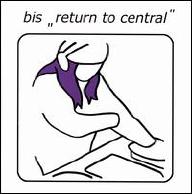 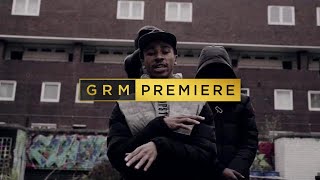 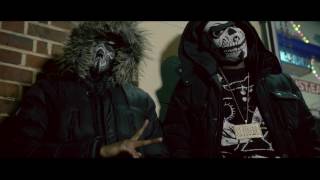 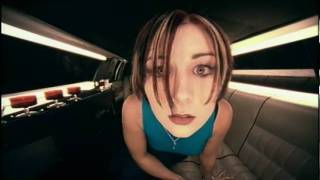 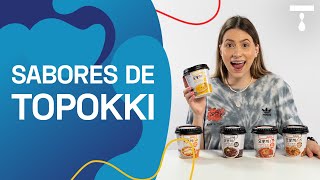 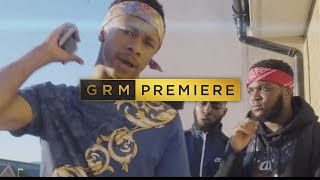 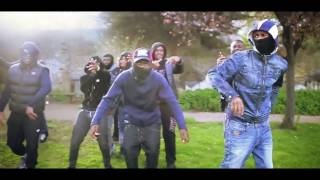 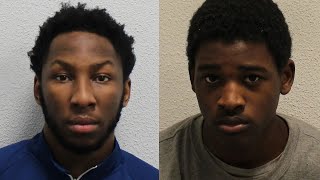