Close
Shirley Manson
from Edinburgh, Scotland
August 26, 1966 (age 55)
Biography
Scottish singer/songwriter Shirley Manson is best known as the iconic lead singer for the alternative pop/rock band Garbage. Prior to Garbage, she was a member of Scottish bands Goodbye Mr. Mackenzie and Angelfish. It was in a music video for the latter group that she was discovered by her future bandmates Butch Vig and Duke Erikson.

Manson was born in 1966 and raised in Edinburgh, Scotland, influenced by her mother, Muriel, a onetime jazz singer. Growing up, school was a particular problem, with Manson teased by classmates about everything from her hair to her eyes. Manson's focus soon shifted toward a life of drugs, sex, and depression. However, one thing proved to be a light in her life: her love for music. She began playing keyboards and singing backup for local rock bands, then went on to be a lead singer. Although she thought Angelfish would be her big break, the group didn't score any hits. However, it did get her noticed, and in 1994 landed her the lead singer spot in Garbage.

Garbage's multi-platinum self-titled debut was released in 1995 and would go on to become a seminal record of the era, with singles like "Only Happy When It Rains" and "Stupid Girl." The band's popularity grew, fueled by the charismatic frontwoman. Their sophomore set, Version 2.0, another platinum hit, arrived in 1998. After a slight slip in the charts with their third release, 2001's Beautiful Garbage, Manson and company debuted at number four in 2005 with their comeback LP, Bleed Like Me. A greatest-hits compilation followed in 2007 before the release of their fifth album, Not Your Kind of People, in 2012. Their first in seven years, People peaked in the Top Five of the Billboard independent, alternative, and rock charts. Strange Little Birds arrived in 2016.

In addition to fronting Garbage, Manson also acts. Her earliest role was on the television series Terminator: The Sarah Connor Chronicles, in which she starred from 2008 to 2009. Manson also recorded vocals for the theme song for the 2017 series American Gods. Her contributions to the big screen also extended to the James Bond franchise with Garbage's 1999 theme "The World Is Not Enough." She has also recorded with Queens of the Stone Age, Gavin Rossdale, the Bird and the Bee, Serj Tankian, and Brody Dalle. ~ Neil Z. Yeung & Charlotte Dillon, Rovi 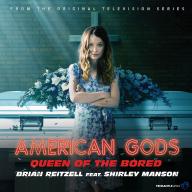 Queen of the Bored
2017
Videos
Close 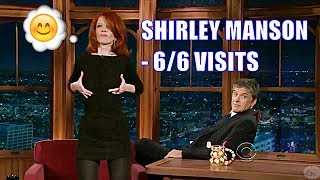 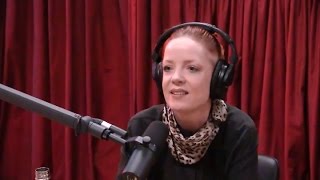 Joe Rogan - Shirley Manson on How Spending £100,000 on Drugs Changed Her Career 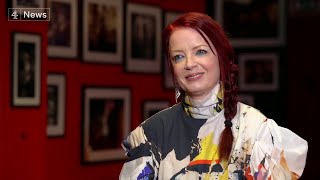 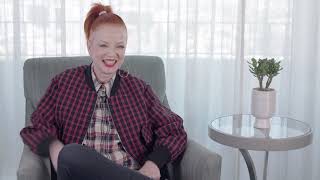 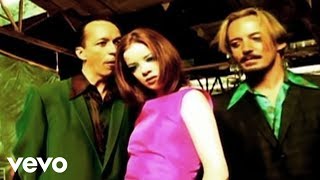 Garbage - Only Happy When It Rains (Official Video) 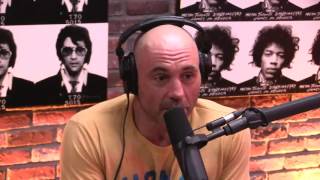 Joe Rogan - Shirley Manson on the Pitfalls of Success 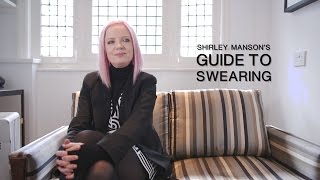