Close
The High Water Marks
formed January 1, 2003 (age 19)
Biography
With a sound that captures the lo-fi giddiness of indie pop and a fuzzy feel that's one step above lo-fi hissiness, the High Water Marks are guided by the songs and playing of former Apples in Stereo member Hilarie Sidney and Palermo's Per Ole Bratset. The pair teamed to make a series of energetic albums in the 2000s before relocating to Norway. After a hiatus they returned in 2020 with Ecstasy Rhymes, an album that has the punchy sound and sunny feel of an Elephant 6 classic. Solidifying this new phase in their career, they returned in early 2022 with Proclaimer of Things.

The band formed when Apples in Stereo drummer, and sometime songwriter and vocalist, Hilarie Sidney began to tire of being part of the male-centric Elephant 6 scene and looked around for another outlet for her music. She met Apples fan and member of the band Palermo Per Ole Bratset at a gig in Oslo, Norway in 2002 and the pair struck up a friendship that led to them trading musical ideas through the mail. The duo decided to start a band and Bratset traveled to the U.S. to record the first High Water Marks album. They played all the instruments themselves on the lo-fi, high-energy debut, Songs About the Ocean, which not surprisingly sounded very much of a piece with the Elephant 6 scene. The difference was that unlike in the Apples, this time Sidney and Bratset split the writing and singing duties equally. They were joined by drummer Mike Snowden of Van Hemmling (a group Sidney was once a member of) and bassist Jim Lindsay of Oranger for the making of 2007's Polar. By this time Sidney and Bratset were married and had a child, which led to the decision to dial back their activity and for Hilarie to leave the Apples in Stereo. They kept writing songs in between parenting duties and schooling. Sidney earned a graduate degree and a chance to study in Norway. Once there, the band started back up again, this time joined by local musicians Logan Miller and Øystein Megård. All four were multi-instrumentalists, and for the first time it seemed less like a duo and more like a fully integrated band. They recorded at Miller's studio and the result was 2020's Ecstasy Rhymes, which was released by Minty Fresh. Making a much quicker turnaround, the High Water Marks' renaissance continued with 2022's Proclaimer of Things. ~ Tim Sendra, Rovi 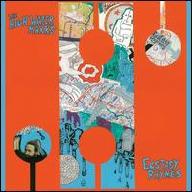 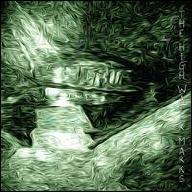 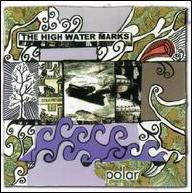 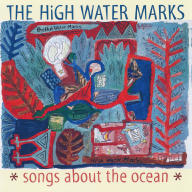 Songs About the Ocean
2004
Videos
Close 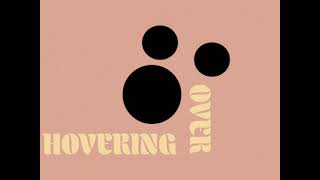 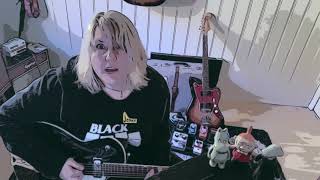 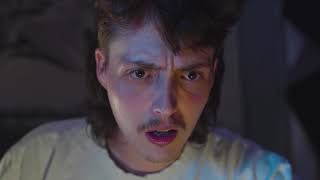 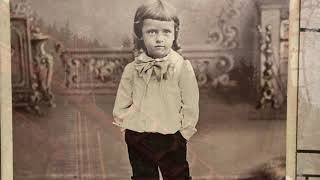 The High Water Marks - Can You 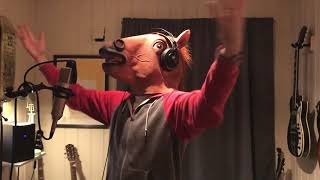 The High Water Marks - The Trouble with Friends 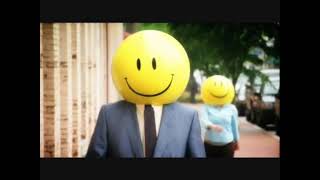 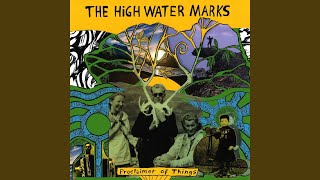