Close
NNAMDÏ
from CA
Biography
Experimental producer/composer/multi-instrumentalist NNAMDÏ translates his background in Chicago's D.I.Y. circles into music that's perpetually changing gears and defies easy categorization. Constantly active since the late 2000s in a variety of wide-ranging projects, NNAMDÏ also steadily released solo recordings like 2017's Drool, 2020's BRAT, and 2021's Are You Happy EP, all of which showcase the range of his quickly transitioning experimental songcraft.

NNAMDÏ was born in California to Nigerian immigrants and relocated first to Ohio, then settled in the Chicago suburb of Lansing, Illinois. He began making music under his given name, Nnamdi Ogbonnaya, participating in multiple different musical projects within Chicago's active D.I.Y. scene while working toward solo material of his own. As early as 2011, he was self-releasing projects like his Rotissabooty mixtape, tying together a strange mix of rap, electronics, frantic jazz, and other styles with understated absurdist humor. He shared new music frequently, releasing projects like 2013's Bootie Noir and 2014's Feckin Weirdo in quick succession.

In 2016, NNAMDÏ co-founded the Sooper Records label with partners Sen Morimoto and Glenn Curran, and issued his Drool album on the label the following year. In 2019, he stopped using his full name, opting to release new work henceforth simply as NNAMDÏ. His 2020 album BRAT was met with critical praise and higher visibility, and he followed it the next year with the EP Are You Happy. ~ Fred Thomas, Rovi 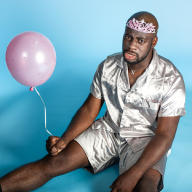 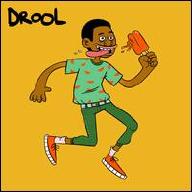 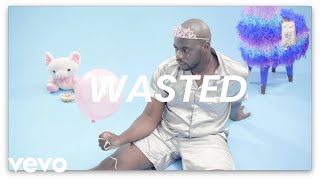 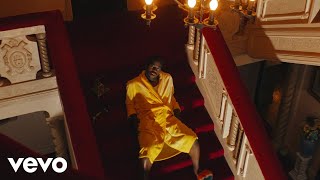 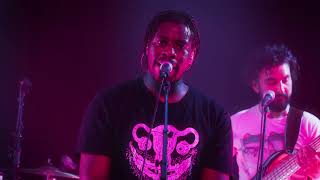 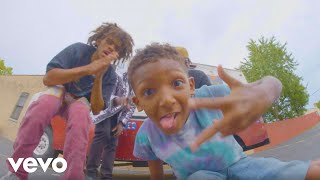 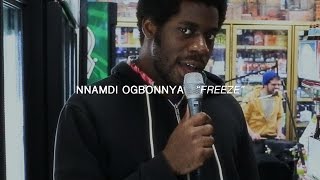 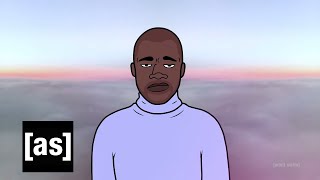 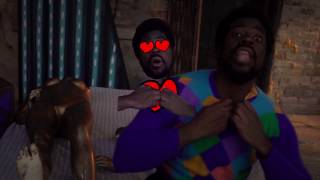