Close
Sen Morimoto
from Kyoto, Japan
January 1, 1993 (age 29)
Biography
Sen Morimoto is a multi-instrumentalist, songwriter, vocalist, and producer, as well as the co-owner of the Chicago-based label Sooper Records. On releases such as his self-titled 2020 full-length, he constructs densely arranged art-pop songs combining elements of jazz, hip-hop, indie rock, and R&B, filled with lush vocal harmonies and intricate melodies.

Morimoto was born in Kyoto, Japan, but he grew up in Western Massachusetts. He was taught saxophone by Charles Neville of the Neville Brothers, and then took up several other instruments by himself. During the early 2010s, he played drums in Big Nils, a noise-punk band fronted by Coco Hayley Gordon Moore (daughter of Sonic Youth's Kim Gordon and Thurston Moore). He also became heavily involved in the local underground hip-hop scene, and he collaborated with DJ Lucas (owner of the Dark World label) on the 2013 album Black Mass. After moving to Chicago, Morimoto released the LP For Me Ladie on Tip Top Recordings in 2015. He then began collaborating with a wide range of artists from the Chicago scene and beyond, such as Nnamdi Ogbonnaya (aka NNAMDÏ) and Joseph Chilliams. Following the self-released 2017 EP It's Late, Ogbonnaya invited Morimoto to record an album for his label, Sooper Records. Cannonball!, an elaborate set of abstract jazz-rap songs spotlighting Morimoto's introspective lyrics as well as his colorful saxophone playing, was co-released by Sooper and the 88Rising collective in 2018. Morimoto then became a co-owner of Sooper, and he contributed to albums by Lala Lala, Resavoir, KAINA, Vagabon, and several other artists. He put away his saxophone for the majority of his 2020 full-length Sen Morimoto, a dreamy progressive pop effort that included guest appearances by several of his regular collaborators. ~ Paul Simpson, Rovi 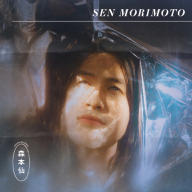 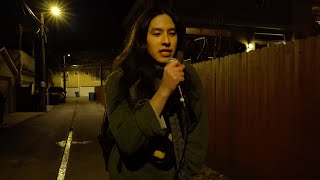 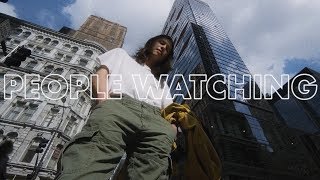 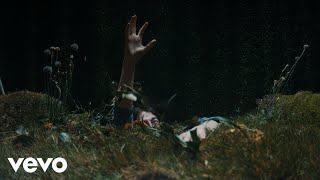 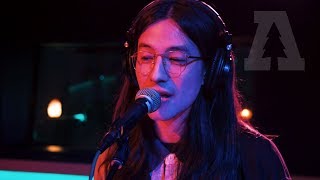 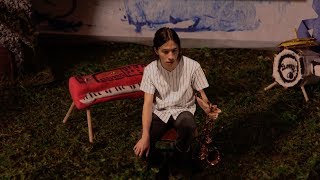 Sen Morimoto - How It Is (Official Music Video) 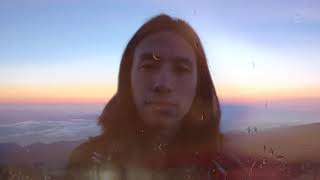 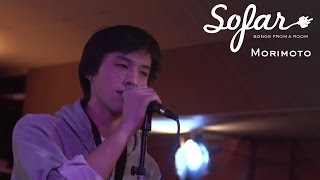