Close
Alkilados
Biography
Colombia's Alkilados describe their sound as "pure beach," though the rest of the music-listening public will find it a loosely woven garment of Latin pop, reggaeton, tropical, dancehall, and soca, as well as hip-hop. Their singles and videos have racked up hundreds of millions of views on YouTube. In addition, they won a 2015 Latin Grammy for a remix of their single "Una Cita" that featured guest spots from J Alvarez, El Roockie, and Nicky Jam.

Aliklados formed in 2010 in Pereira, Colombia, by Juan David Gálvez (aka Juanito) on lead vocals and ukulele Felipe Echeverri (aka Eche), on bass, Javier Villa (aka Xavy) on guitar, Luis Fernando Torres (aka Lucho) on keyboards, and Juan Manuel González on drums. They grew out of a larger, longstanding group called Se Arrienda (Anglo translation: "For Rent") that dated back to 2004. They played the local party circuit and even self-recorded the album Sala con Partida -- the single "Retazo Tirip" was entered in the national radio contest La Mega at RCN Radio. It won in the local phase of the competition and placed third overall. Give the commonality of their name in vernacular language, internet search engines proved a problem when it came to marketing. The quintet changed its name to Alkilados (a spelling play on Aquilados, which means "rented") in 2011. Their first single under the new moniker was "Sola." Given their previous radio track record and incessant touring, the single broke across Colombia due to their tropically suggestive, ukulele-driven sound. Their next single, "Esto Es Amor," was given the remix treatment in Medallion by Master Chris, who brought in J Balvin as a collaborator. It not only placed at radio but broke them in the urban market. They followed it up with the Dalmata-produced "Solitario," which was geared straight at the modern urban market, and went viral at radio, video, and on digital charts. After 20 million views, it was translated into Italian and Romanian and placed on charts from Colombia to Mexico. Their next two singles, "Respira" and "Mona Lisa," were produced by DJ Electrik, followed by "Amor a Primera Vista" and "El Orgullo." The latter featured a remix with Farruko guesting that did better across the board than the original, and it was chosen as lead single for their 2015 Pura Playa album. The set also included the Latin Grammy winner "Una Cita." The album placed in the Top Ten of the Colombian charts and made the Top 40 of numerous streaming and digital charts in Latin America. Three more singles followed from the disc, including "Amiga Mía (Remix)" feat. El Roockie, Zion y Lennox, "No Me Llames" feat. Sebastián Yatra, and "Magdalena" feat. Mike Bahía. In 2016, Alkilados dropped "La Bicicleta" and "Me Gusta" followed by the pre-release singles "Flaca" and "Chiquita" in anticipation of their second full-length. Mas Playa was issued in late 2017. ~ Thom Jurek, Rovi 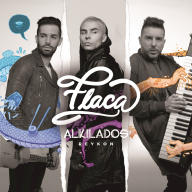 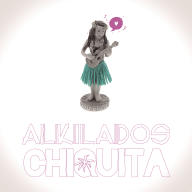 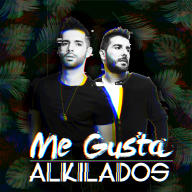 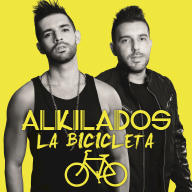 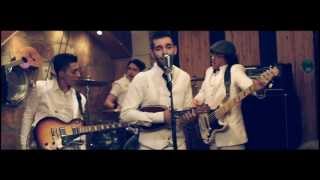 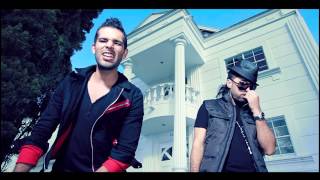 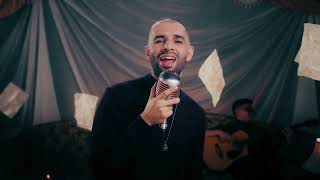 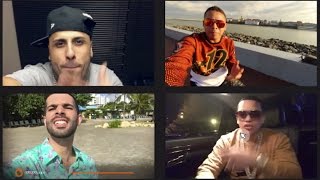 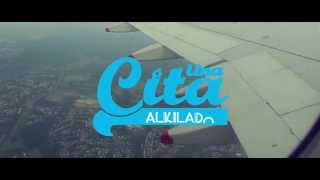 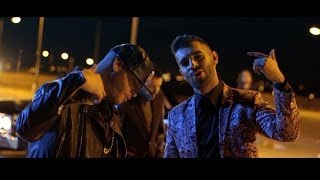 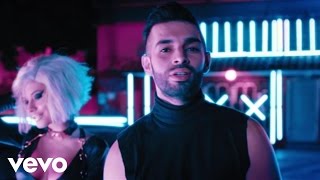