Close
Richie Beirach
from New York, NY
May 23, 1947 (age 75)
Biography
With his lyrical, harmonically rich style and warm sense for group interplay, pianist Richie Beirach emerged in the '70s as a highly respected jazz artist. Schooled in classical and jazz, Beirach spent several early years with Stan Getz before joining saxophonist David Liebman on albums like 1973's Lookout Farm and 1978's Omerta. From there, he toured and recorded with such luminaries as Chet Baker, Lee Konitz, John Abercrombie, and others. He also issued his own highly regarded albums for ECM, including 1976's Eon and 1979's Elm. His ongoing creative partnership with Liebman led to the formation of the forward-thinking Quest ensemble, as well as continued duets on albums like 1991's Chant and 2016's Balladscapes.

Born Richard Alan Beirach on May 23, 1947 in Brooklyn, New York, Beirach became interested in music at a young age and first started taking piano lessons at five. Studying classical music with noted pianist and composer James Palmieri, he developed a strong technique and ear for harmony. However, it wasn't until his teens that he discovered jazz after hearing Red Garland's version of "Billy Boy." By the early '60s, he was splitting his time between classical lessons with Palmieri, working as a longshoreman, and playing in jazz jam sessions alongside artists like Lee Konitz and Freddie Hubbard. Hoping to expand his jazz studies, he enrolled at Boston's Berklee College of Music, where he stayed for a year before transferring to the Manhattan School of Music to study composition with Ludmila Ulehla.

After graduating in 1972 with his Master of Music degree, Beirach quickly found work playing with Stan Getz alongside bassist Dave Holland and drummer Jack DeJohnette. From there, he joined saxophonist David Liebman for his landmark 1973 septet fusion album Lookout Farm. Beirach and Liebman formed a creative bond, and went on to collaborate on albums like 1975's Night Scape, 1977's Forgotten Fantasies, and 1978's Omerta. It was also during this period that the pianist made his solo debut with the 1976 trio date Eon with drummer Eliot Zigmund and bassist Frank Tusa on ECM. More well-received sessions followed, including 1977's Hubris and 1979's Elm. There were also sessions and tours with Chet Baker, John Scofield, and John Abercrombie.

During the '80s, Beirach found himself continuing to balance his own work as a leader with further work alongside Baker, trumpeter John McNeil, and others. In 1981, he paid homage to one of his major influences with Elegy for Bill Evans, joined by bassist George Mraz and drummer Al Foster. He also formed the stylistically expansive post-bop outfit Quest with Liebman, bringing on board at various times drummers Foster and Billy Hart and bassists Mraz and Ron McClure. Together they issued a series of adventurous albums including 1986's Quest II, 1988's Natural Selection, and 1990's Of One Mind. Outside of the band, Beirach devoted increasing time to his solo piano work, releasing 1985's ambitious Antarctica, 1987's Common Heart, and 1989's Some Other Time: A Tribute to Chet Baker.

He returned to more collaborative work in the '90s, including albums with saxophonist George Coleman, bassist McClure, and Liebman. In 1997, he delivered the trio album Trust with Holland and DeJohnette. Snow Leopard, also a trio date, followed a year later. There also were sessions with Conrad Herwig, Michel Graillier, Jamie Baum, Steve Davis, and more. He next issued the standards albums What Is This Thing Called Love? and Romantic Rhapsody in 2002 and 2003, followed by the 2003 classical-themed effort No Borders. Also around this time, Beirach relocated to Germany, where he accepted a position as professor of jazz piano at the University of Music and Theatre "Felix Mendelssohn Bartholdy" Leipzig.

Since then, Beirach has remained prolific, issuing a steady stream of solo and small-group sessions, including 2003's Round About Monteverdi, 2008's Piano Solo, and 2010's Quest for Freedom with Liebman and the Frankfurt Radio Bigband. Also in 2010, he and Liebman joined Lee Konitz for Knowinglee. The following year, he released Impressions of Tokyo: Ancient City of the Future, and paired again with Liebman for Unspoken. Varuna followed in 2015 and found the pianist collaborating with singer Laurie Antonioli. He then reunited once again with Liebman for 2016's Balladscapes. In 2018, both Beirach and Liebman joined vocalist Fred Farell for Fred Farell: Distant Song. Crossing Borders arrived the following year and found Beirach backed by violinist Gregor Huebner and Germany's WDR Big Band. ~ Matt Collar, Rovi 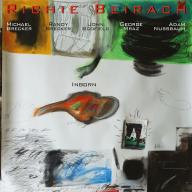 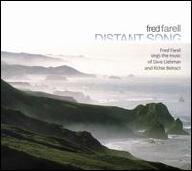 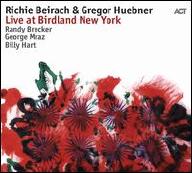 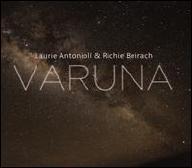 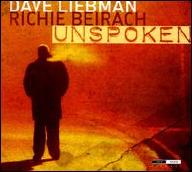 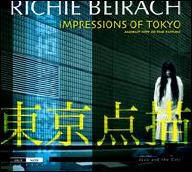 Impressions of Tokyo: Ancient City of the Future
2011 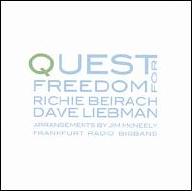 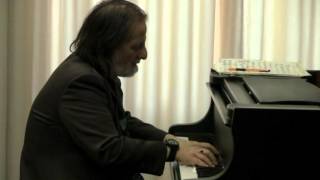 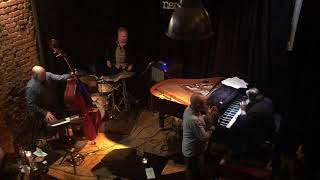 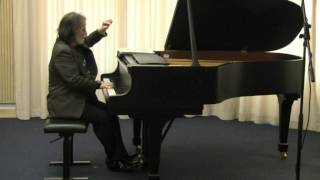 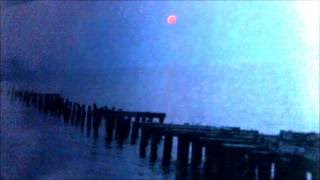 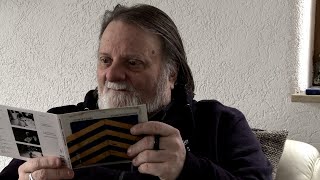 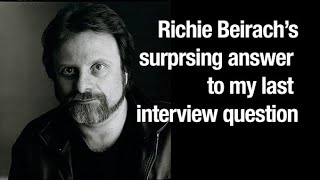 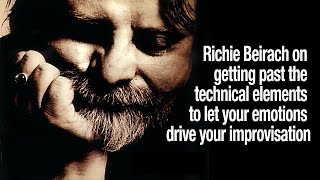