Close
Willie Jones III
Biography
Drummer Willie Jones III would probably rather have people paying attention to his stick, brush, and pedal work, but first a beat must be struck concerning the odd lineage of this particular name in jazz. It represents an example of performers who actually have no family relation to each other, but make use of Roman numerals so that they don't get confused with each other. Or at least this drummer, whose career began picking up steam in the '90s, saw fit to do so. The man who was logically Willie Jones II never saw fit to make use of that form of identification, sometimes using Willie Jones Jr. but often just getting mixed up with the first Willie Jones in this lineage. While "Junior" usually indicates that "Senior" is the father, these two musicians were actually born less than a decade apart. To set matters straight instrumentally, Willie Jones the first was a pianist mostly known in Chicago while Jones Jr. and Jones III are both drummers, both working with big jazz names, stylistically similar but belonging to different eras.

Jones III came out of the Los Angeles scene and his relevance to the '90s is instantly identifiable through associations with projects such as Jungle Music by Black/Note. He performed on the Grammy-grabbing Hot House album by trumpeter Arturo Sandoval and was also part of pianist Horace Silver's lineup of horns in the '90s. Gigs such as these and an ensuing relationship with trumpeter Roy Hargrove are all part of a spice cabinet rich enough to convince the drummer that he ought to begin serving up a stew of his own. Solo projects began appearing in 2001, with the intent being some Straight Swingin'. Jones III and bassist George Mraz were the rhythm section for an all-star ensemble that pianist Herbie Hancock put on tour in 2003. ~ Eugene Chadbourne, Rovi 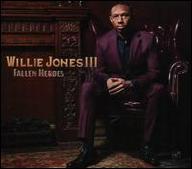 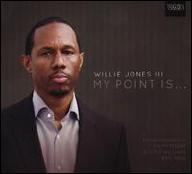 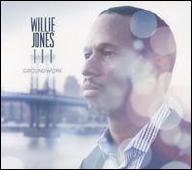 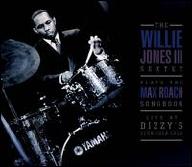 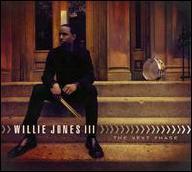 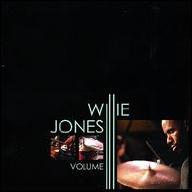 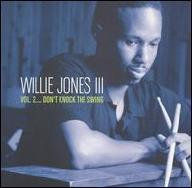 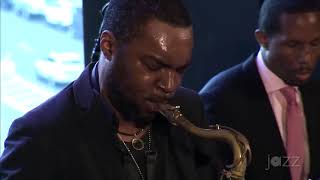 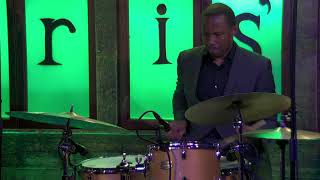 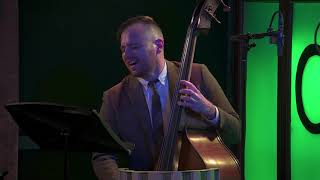 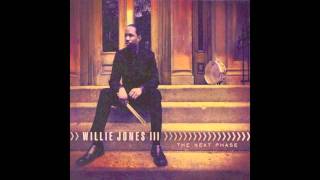 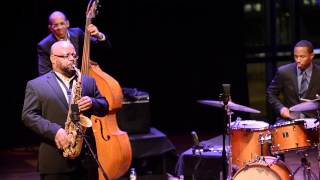 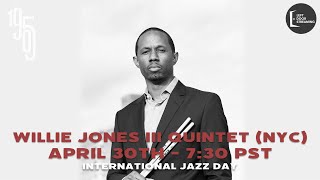 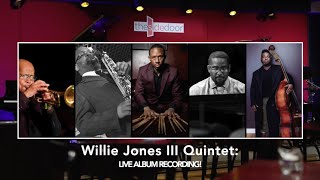