After graduating from college at the age of 20 with a music degree, Redman played for a year with Billy Paige's Broadway Syncopators and then met up with Fletcher Henderson. Redman became Henderson's chief arranger (although Fletcher was often later on mistakenly given credit for the innovative charts) in addition to playing clarinet, alto, and (on at least one occasion) oboe. Redman, whose largely spoken vocals were charming, recorded the first ever scat vocal on My Papa Doesn't Two Time in early 1924, predating Louis Armstrong. Although his early arrangements were futuristic, they could be a bit stiff, and it was not until Armstrong joined Henderson's orchestra that Redman (learning from the brilliant cornetist) began to really swing in his writing; Sugar Foot Stomp and The Stampede are two of his many classic charts.

It was a shock to Fletcher Henderson when Redman was persuaded in 1927 by Jean Goldkette to direct McKinney's Cotton Pickers. Redman soon turned the previously unknown group into a strong competitor of Henderson's, composing such future standards as Gee Baby, Ain't I Good to You and Cherry. He sang more, emphasized his alto over his more primitive sounding clarinet (guesting on some famous recordings with Louis Armstrong's Savoy Ballroom Five in 1928), and made a strong series of memorable records. In 1931, Redman put together his own big band which lasted (if not prospered) up until 1941. After that, he freelanced as an arranger for the remainder of the swing era, led an all-star orchestra in 1946 that became the first band to visit postwar Europe, and eventually became Pearl Bailey's musical director. Although he recorded a few sessions in the late '50s, Don Redman's main significance is for his influential work of the 1920s and '30s. ~ Scott Yanow, Rovi 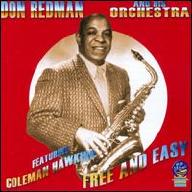 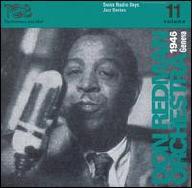 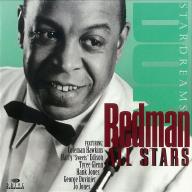 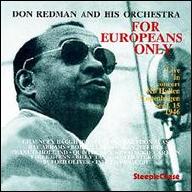 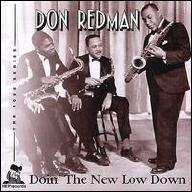 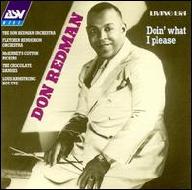 Doin' What I Please
1993
Videos
Close 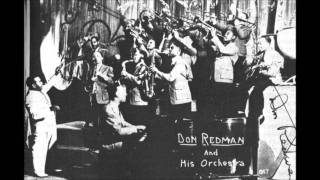 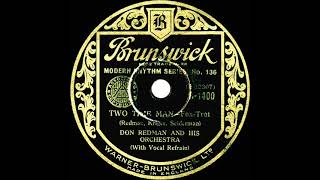 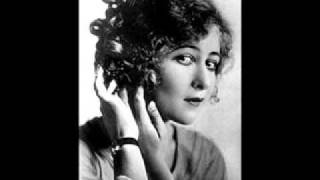 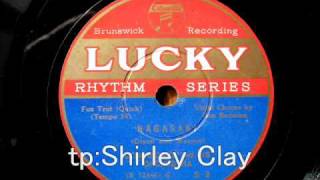 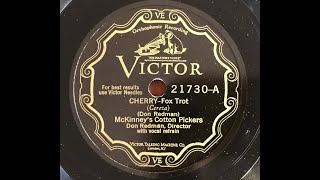 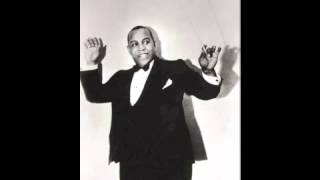 Don Redman & His Orchestra, Watching the Knife and Fork Spoon (1933) 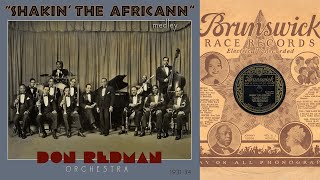