Fletcher Henderson had a degree in chemistry and mathematics, but when he came to New York in 1920 with hopes of becoming a chemist, the only job he could find (due to the racism of the times) was as a song demonstrator with the Pace-Handy music company. Harry Pace soon founded the Black Swan label, and Henderson, a versatile but fairly basic pianist, became an important contributor behind the scenes, organizing bands and backing blues vocalists. Although he started recording as a leader in 1921, it was not until January 1924 that he put together his first permanent big band. Using Don Redman's innovative arrangements, he was soon at the top of his field. His early recordings (Henderson made many records during 1923-1924) tend to be both futuristic and awkward, with strong musicianship but staccato phrasing. However, after Louis Armstrong joined up in late 1924 and Don Redman started contributing more swinging arrangements, the Fletcher Henderson Orchestra had no close competitors artistically until the rise of Duke Ellington in 1927. By then, Henderson's band (after a period at the Club Alabam) was playing regularly at The Roseland Ballroom but, due to the bandleader being a very indifferent businessman, the all-star outfit recorded relatively little during its peak (1927 to 1930).

With the departure of Redman in 1927, and the end of interim periods when Benny Carter and Horace Henderson wrote the bulk of the arrangements, Fletcher himself developed into a top arranger by the early '30s. However, the Depression took its toll on the band, and the increased competition from other orchestras (along with some bad business decisions and the loss of Coleman Hawkins) resulted in Henderson breaking up the big band in early 1935. Starting in 1934, he began contributing versions of his better arrangements to Benny Goodman's new orchestra (including "King Porter Stomp," "Sometimes I'm Happy," and "Down South Camp Meeting"), and ironically Goodman's recordings were huge hits at a time when Fletcher Henderson's name was not known to the general public. In 1936, he put together a new orchestra and immediately had a hit in "Christopher Columbus," but after three years he had to disband again in 1939. Henderson worked as a staff arranger for Goodman and even played in B.G.'s Sextet for a few months (although his skills on the piano never did develop much). He struggled through the 1940s, leading occasional bands (including one in the mid-'40s that utilized some arrangements by the young Sun Ra). In 1950, Henderson had a fine sextet with Lucky Thompson, but a stroke ended his career and led to his death in 1952. Virtually all of Fletcher Henderson's recordings as a leader (and many are quite exciting) are currently available on the Classics label and in more piecemeal fashion domestically. ~ Scott Yanow, Rovi 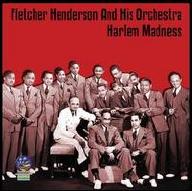 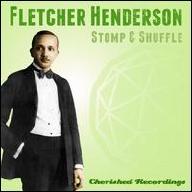 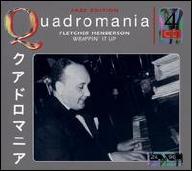 Wrappin' It Up: Quadromania
2004
Videos
Close 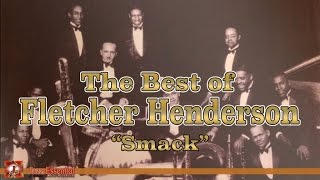 Fletcher Henderson and His Orchestra - The Best of "Smack" Henderson 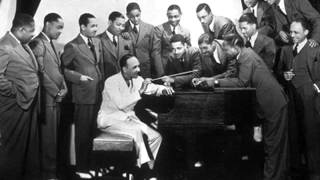 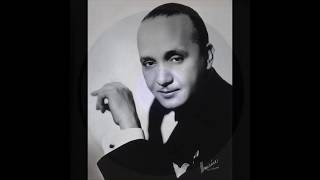 The Stampede - Fletcher Henderson & His Orchestra (1926)

Fletcher Henderson - Wrappin' It Up 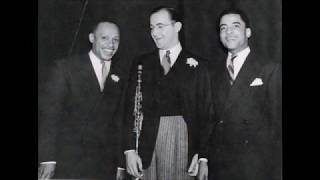 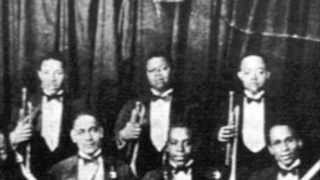 "I'll See You In My Dreams": Fletcher Henderson and His Orchestra (w/ Louis Armstrong): Regal 1925 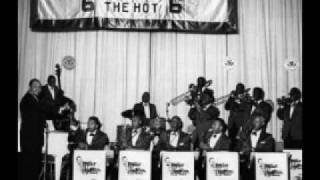