Close
Chuck Wayne
from New York, NY
February 27, 1923 - July 29, 1997 (age 74)
Biography
Although he often paid his bills with non-jazz pursuits, native New Yorker Chuck Wayne was an expressive and talented, if underexposed, bebop guitarist along the lines of Barney Kessel, Tal Farlow, Jimmy Raney, and Johnny Smith. Wayne was never a huge name in the jazz world, but he did cross paths with major jazzmen like Dizzy Gillespie, Zoot Sims, and Woody Herman -- and improvisers who were familiar with his swinging yet lyrical playing (a relatively small group) swore by him. Wayne was capable of playing more than one style of jazz; he played swing before he played bop, and he could handle Dixieland as well. But bop was his preference, and that's the style that he is best known for in jazz circles.

Wayne was born Charles Jagelka in the Big Apple on February 27, 1923 -- that's the name that appeared on his birth certificate -- but when he pursued a career in music, he realized it would be easier and more convenient to go by Chuck Wayne. The improviser didn't start out as a guitarist; as a teenager in the late '30s, he played swing on the mandolin. But by the early '40s (when he was hired a sideman by swing pianist Clarence Profit), Wayne had switched to the guitar and made it his primary instrument. After spending some time in the United States Army, Wayne became quite active on midtown Manhattan's legendary 52nd Street scene of the '40s -- and that was where he made the transition from swing to bebop. Wayne, whose early influences included Oscar Moore (of the Nat King Cole Trio) and the seminal Charlie Christian, first heard Charlie Parker around 1944; it didn't take him long to take the bebop plunge.

The mid-'40s found Wayne playing with Woody Herman's big band, and 52nd Street was where he played with trumpeter Dizzy Gillespie. Wayne (who played the banjo and the balalaika as secondary instruments) was a sideman for pianist George Shearing from 1949-1952, and in the '50s he recorded some LPs for the Progressive label as a leader. But it was also during the '50s that Wayne had a lot of non-jazz activities, which ranged from writing for Broadway to working as a staff musician for CBS-TV to a stint with singer Tony Bennett (who isn't jazz per se but is a fine example of jazz-influenced traditional pop). However, Wayne never gave up bebop, and he recorded a handful of bop-oriented albums in the '60s and '70s (two more decades that found him dividing his time between jazz and non-jazz pursuits). The '80s found Wayne teaching at the Westchester Conservatory of Music in suburban White Plains, NY (just outside of the Big Apple), and he continued to teach and play in the '90s. On July 29, 1997, Wayne passed away at the age of 74. ~ Alex Henderson, Rovi 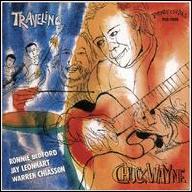 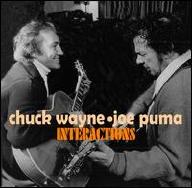 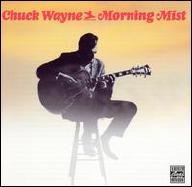 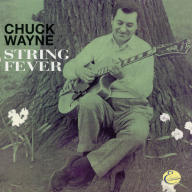 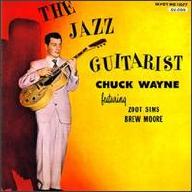 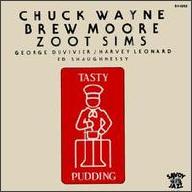 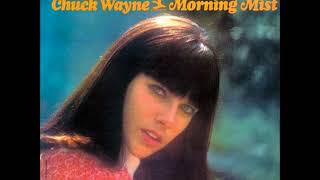 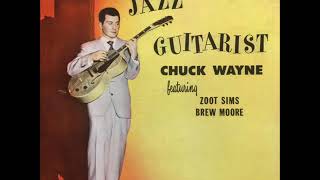 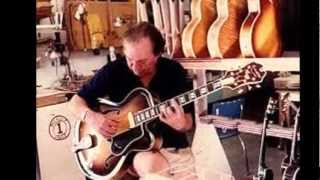 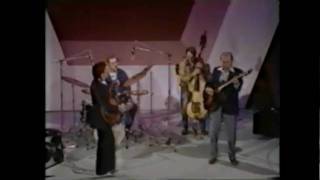 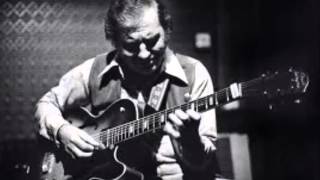 The Genius of: Chuck Wayne 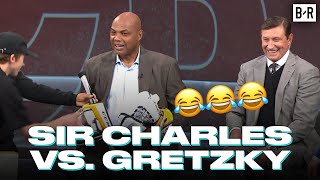 Chuck and Wayne Gretzky Were Amazing In Their First Show Together 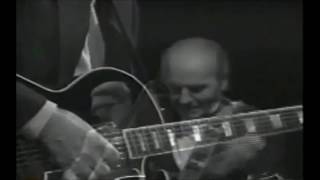