Close
Jorma Kaukonen
from Washington, D.C.
December 23, 1940 (age 81)
Biography
A Grammy-winning American guitar player and rock & roll Hall of Famer, Jorma Kaukonen is best known as a founding member of psychedelic rock legends Jefferson Airplane and cult blues-rockers Hot Tuna. His fingerstyle guitar method, which is rooted in blues, folk, and Americana, has made him an influential figure and in-demand instructor -- he operates his own guitar camp. In addition to his work with Jefferson Airplane and Hot Tuna, Kaukonen is a prolific collaborator and successful solo artist who has released albums at a steady pace since the late 1970s, including River of Time (2009), Ain't in No Hurry (2015), and The River Flows (2021).

Jorma Kaukonen was born and grew up in Washington, D.C., where he first turned to the guitar. He lived in the San Francisco Bay Area in the early '60s, playing backup to singer Janis Joplin in local clubs. In 1965, Kaukonen became a founding member of Jefferson Airplane, which soared to fame in 1967. Though Kaukonen's songs and vocals were not prominently featured in the band, his distinctive guitar-playing was crucial to its sound.

With bassist Jack Casady, Kaukonen formed a spinoff duo from the group in 1970 called Hot Tuna, and this became his primary musical vehicle after Jefferson Airplane split in 1973. Hot Tuna recorded a series of albums on which Kaukonen sang and played guitar until 1978. After that, Kaukonen worked as a soloist and with such groups as Vital Parts (1980). Kaukonen reunited with Casady in Hot Tuna during the '80s, and both participated in the 1989 reunion of Jefferson Airplane. A Hot Tuna reunion album appeared the following year. Kaukonen remained active as the 20th century ended and the 21st began, regularly touring and recording in different configurations before finding a home with Red House Records, which released acclaimed efforts like Stars in My Crown, (2007), River of Time (2009), Ain't in No Hurry (2015), and The River Flows (2021). ~ William Ruhlmann & James Christopher Monger, Rovi 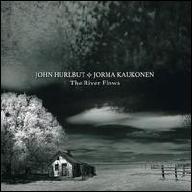 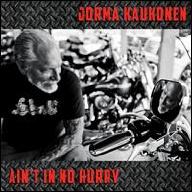 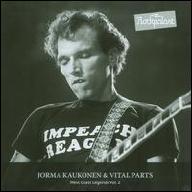 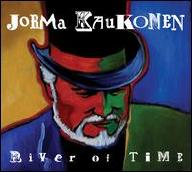 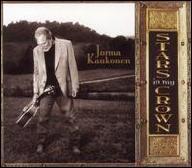 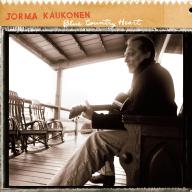 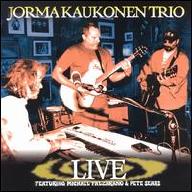 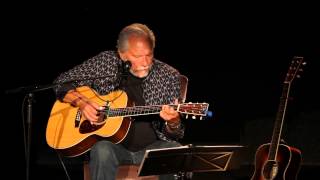 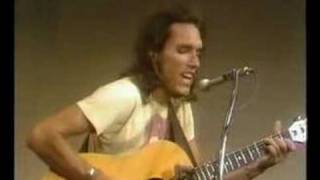 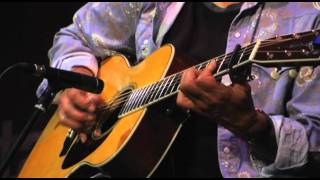 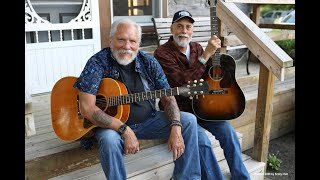 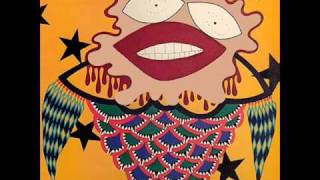 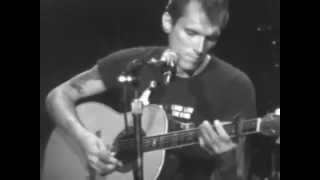 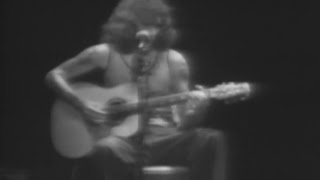