Close
Hot Tuna
from San Francisco, CA
formed January 1, 1969 (age 53)
Biography
Begun as an acoustic spinoff of the Jefferson Airplane, Hot Tuna eventually became the full-time focus of founding members Jack Casady and Jorma Kaukonen, emerging as a popular touring act of the 1970s. The two were lifelong friends, growing up together in Washington, D.C., and playing in the group the Triumphs. After high school, guitarist Kaukonen and his government-service parents relocated to the Philippines, but he returned to the U.S. in time for the advent of psychedelia, landing in San Francisco and co-founding the Airplane in 1965. Bassist Casady joined not long after, and together they helped lead the group to massive success during the late '60s.

Hot Tuna -- originally dubbed Hot Sh*t, much to the chagrin of their label, RCA -- first began taking shape in 1969, while both Casady and Kaukonen were still active members of the Jefferson Airplane; in fact, their first performances were sandwiched between regular Airplane gigs. As a trio rounded out by harmonica player Will Scarlet (and occasionally including Airplane members Marty Balin and Spencer Dryden), Hot Tuna debuted in 1970 with a low-key self-titled LP of traditional blues and ragtime recorded live at the New Orleans House in Berkeley; by the following year's more rock-inspired First Pull Up, Then Pull Down, their roster included violinist Papa John Creach, concurrently a full-time member of the Airplane, and drummer Sammy Piazza. Minus Scarlet, a third album, Burgers, appeared in 1972.

By the appearance of 1974's The Phosphorescent Rat, both Casady and Kaukonen had officially exited Jefferson Airplane; by this time Creach, who elected to remain with the Airplane, was no longer in the group. With 1975's America's Choice, Piazza too was gone, replaced by drummer Bob Steeler; Yellow Fever appeared that same year, with Hoppkorv following in 1976. Keyboardist Nick Buck signed on for 1978's Double Dose, but Hot Tuna subsequently announced their breakup, closing out the first phase of their career with 1979's Final Vinyl.

In the wake of the group's demise, Kaukonen released a solo LP, Jorma, and later joined the new wave unit Vital Parts; Casady also fronted a new wave group of his own, SVT. In 1984, both returned to their roots: Casady joined fellow Airplane alums Balin and Paul Kantner in the KBC Band, while Kaukonen reverted to the acoustic folk and blues of his formative years. Finally, Casady and Kaukonen played a handful of club dates under the Hot Tuna aegis, re-forming on a more concrete basis in 1986; by 1990, their ranks included singer/multi-instrumentalist Michael Falzarano, a veteran of many early reunion shows.

That year Hot Tuna released Pair a Dice Found, their first collection of new studio material in over a decade; a series of live releases followed, including 1992's Live at Sweetwater, 1997's Splashdown Two, and 1999's And Furthurmore.... In the years to follow, Hot Tuna continued to play several live shows a year in various configurations. A single-disc best-of from the RCA years, Keep on Truckin', was released in 2006. The group’s first studio album in 20 years, Steady as She Goes, recorded at Levon Helm's studio in Woodstock, New York, and produced by Larry Campbell, was released on Red House Records in 2011. ~ Jason Ankeny, Rovi 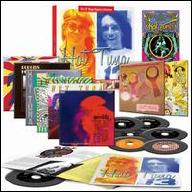 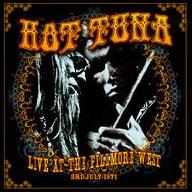 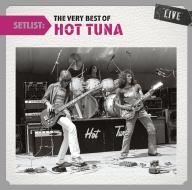 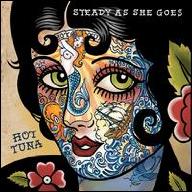 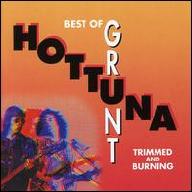 Best of Grunt: Trimmed and Burning
2007 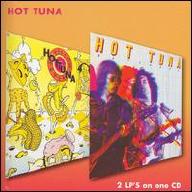 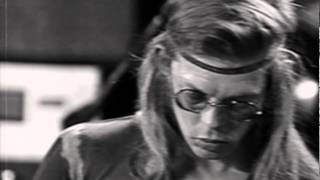 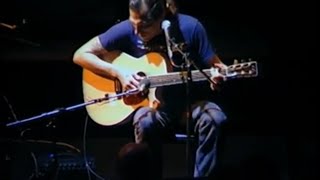 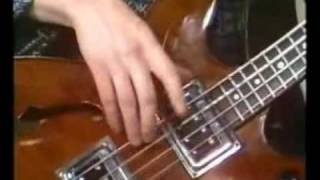 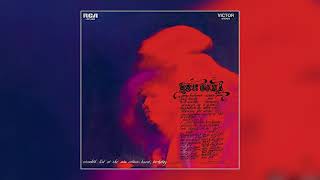 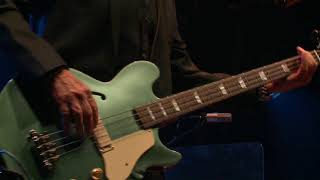 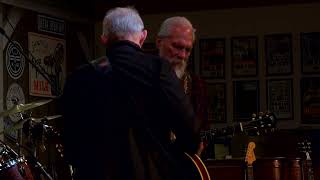 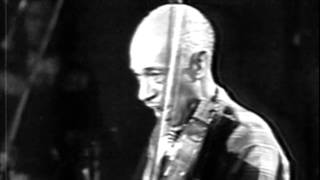