Close
Collins & Harlan
Biography
There was a time when, in American households, the expression "sung by Collins Harlan" was instantly recognized, like an advertising jingle of the future such as "like a rock." In the case of the popular vocal duo of the early 19th century, the comparison with a truck commercial serves a more literal purpose than simply pointing out how fleeting popular taste is or how quickly both stars and headlights can dim. Baritone Arthur Collins and tenor Byron Harlan were actually such large men that they were sometimes introduced as "the Half Ton Duo." Collins was such a heavy piece of human machinery that when he accidentally stepped on a trap door backstage in 1921, the contraption gave way and the singer didn't stop falling until he hit the basement. It took him two years to recover, but either member of the duo could be said to have earned a lengthy hiatus, not to take the accident lightly.

Collins is said to be the vocalist who made more recordings than any other artist of this period, some 200 sides for the Edison label alone. Partner Harlan sprinted just a bit behind on the discographical racetrack, cutting 130 slabs as a soloist, not to mention the duo's prolific output of more than 100 Edison releases. With so much material pressed by these artists between 1902 and the late '20s, it is not surprising that copies are still being found as well as bought and sold, although sellers sometimes feel a necessity to report on the relative presence of mold. In terms of content, some listeners may find some of the duo's actual songs even more repulsive than any residue found on the record itself. Too often, the presence of a wide range of subject matter, from hating one's wife (My Wife Has Gone to the Country! Hurrah! Hurrah!) to loving (Alexander's Ragtime Band), is overlooked because of scandalous titles such as Nigger Loves His Possum. Both performers came up in the minstrel era, effectively inventing the concept of pop music once someone figured out how to make and sell recordings. Standing on the edge of some kind of controversial subject, be it minstrel themes or gangsta rap, seems to be part of the territory. Collins Harlan can be said to be common currency in only one type of household in the 21st century, that being one that produces or distributes historic archival recordings. The duo is well-represented on such reissues, good news for any interested listeners with allergies to mold. ~ Eugene Chadbourne, Rovi 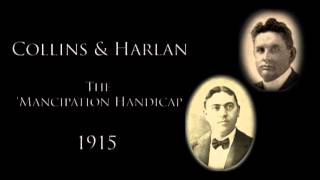 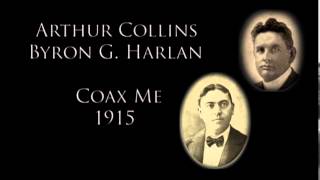 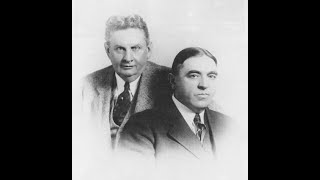 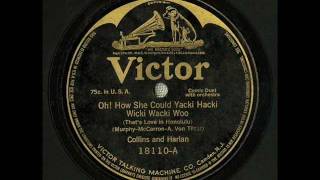 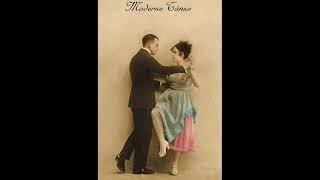 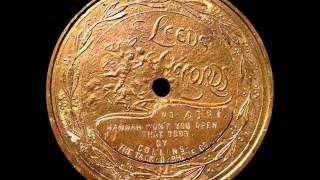 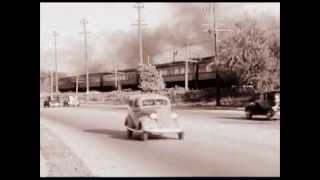