Close
Grizzly Bear
from Brooklyn, NY
formed January 1, 2002 (age 20)
Biography
Originally the home recording project of Ed Droste, Grizzly Bear grew into one of indie rock's most acclaimed acts with their dazzling mix of psych, folk, classical, and jazz elements. Though the project's first album, 2004's dreamily lo-fi Horn of Plenty, was primarily the work of Droste, Grizzly Bear's lineup and musical horizons expanded with 2006's Yellow House, which added symphonic clarity and depth -- as well as Daniel Rossen's singing and songwriting -- to their music. The interplay of all four members propelled the band to critical acclaim as well as chart success: 2009's Veckatimest, which presented a more accessible version of Grizzly Bear's sound, and its more challenging follow-up, 2012's Shields, were both Top Ten hits in the U.S. When the band returned from a lengthy hiatus with 2017's Painted Ruins (their final album with Droste), their songs reflected the era's political turmoil while upholding their idiosyncratic style.

Holed up in his Brooklyn apartment and healing from a breakup, Droste began recording songs on his own with a small hand-held tape recorder in 2002. Using a nickname for an old boyfriend for his project's name, Droste's homespun efforts took on new life with the help of multi-instrumentalist Christopher Bear, a Chicago native who had worked in musical projects ranging from laptop electronica to free jazz. In November 2004, Kanine released Grizzly Bear's otherworldly debut album Horn of Plenty. Largely featuring Droste's home recordings and a few assists by Bear, the album's collage of indie, folk, and psychedelic sounds impressed critics. To build a live show for the project, Bear recruited multi-instrumentalist/producer Chris Taylor. The group played a handful of shows as a trio before guitarist, vocalist, and songwriter Daniel Rossen -- Taylor's roommate and a friend of Bear's from their time in jazz camp -- completed the lineup. The band's first tours featured improvisations of Droste's early songs; later, they developed new material together, and Rossen contributed songs of his own. In 2005, Kanine issued The Remixes, which featured reworkings of Horn of Plenty's songs by artists including Owen Pallett, Simon Bookish, Soft Pink Truth, and DNTEL. That year, the band Grizzly Bear retreated to Cape Cod to record their first album as a quartet and their first for Warp. Produced by Taylor, September 2006's Yellow House -- named for Droste's mother's house, where it was recorded -- set Grizzly Bear's songs to a tapestry of multi-layered harmonies, guitars, woodwinds, and electronics. The album built on Horn of Plenty's praise, ending up on the year-end lists of many publications. Sorry for the Delay, an EP of tracks from the Horn of Plenty era, also appeared that year. The band continued the Yellow House era with the Friend EP, which featured outtakes and alternate versions of the album's songs as well as covers by Beirut, CSS, and Band of Horses, and arrived in November 2007.

After touring with Radiohead in 2008, Grizzly Bear headed to upstate New York's Allaire Studios to record their third album. Named for an uninhabited island on Cape Cod, May 2009's Veckatimest featured clearer melodies and song structures alongside collaborations with contemporary classical composer/conductor Nico Muhly, Beach House vocalist Victoria Legrand, the Acme String Quartet, and the Brooklyn Youth Choir. The album was a resounding success; along with earning critical acclaim like their two previous full-lengths, Veckatimest debuted at number eight on the Billboard 200 and was certified gold in Europe in 2010. Also in 2009, the band reunited with Legrand for "Slow Life," which appeared on the soundtrack to The Twilight Saga: New Moon. They also contributed a pair of tracks -- "Deep Blue Sea" and the Feist collaboration "Service Bell" -- to the AIDS benefit album Dark Was the Night. That year, the Doobie Brothers' Michael McDonald appeared on a version of the single "While You Wait for the Others" that was released as its B-side. Veckatimest's sense of atmosphere led to several of its songs appearing in Philip Seymour Hoffman's 2010 film Jack Goes Boating, while instrumentals and alternate versions of its tracks appeared on the soundtrack to Derek Cianfrance’s 2011 film Blue Valentine.

When the Veckatimest tour ended, Grizzly Bear went on hiatus and reconvened in 2011 to start work on their fourth album. However, most of the tracks they recorded during sessions in Marfa, Texas, were discarded, and the band members worked with their other projects. Taylor released Dreams Come True, his 2011 debut album as CANT, while Rossen issued the 2012 solo EP Silent Hour/Golden Mile. The group started fresh in 2012, returning to Droste's mother's house and taking a more collaborative songwriting approach. Arriving that September, Shields boasted a direct yet intricate sound that emphasized the interplay between Grizzly Bear's members. The album reached number seven on the Billboard 200 Albums chart in the U.S. and was a Top 20 hit in several other countries, including the U.K. In November 2013, a deluxe version of the album that included B-sides, remixes, and previously unreleased songs appeared.

After the end of the Shields tour in early 2014, the members of Grizzly Bear once again went their separate ways. Rossen moved to upstate New York, worked on his own music and went on tour, performing songs from Silent Hour/Golden Mile and his other project, Department of Eagles, while Droste, Bear, and Taylor landed in Los Angeles. Bear's projects included scoring work for the HBO TV series High Maintenance, while Taylor did production work for other artists and wrote the 2015 cookbook Twenty Dinners with his friend Ithai Schori. That year, Grizzly Bear began collaborating again, trading demos remotely and slowly working toward a set of new songs. Recorded at Allaire Studios and Hollywood's Vox Studios, as well as Taylor and Rossen's recording spaces, August 2017's Painted Ruins paired wide-ranging lyrics with expansive arrangements in playful, rhythmically driven songs. Released by RCA, the album once again earned acclaim, charting internationally and peaking at 27 in the U.S. 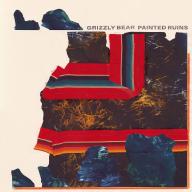 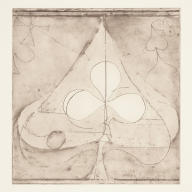 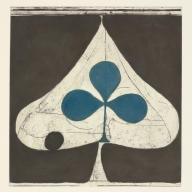 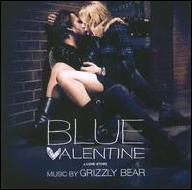 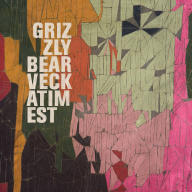 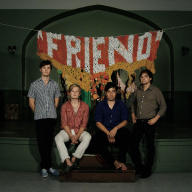 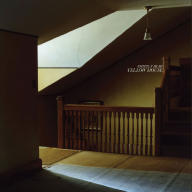 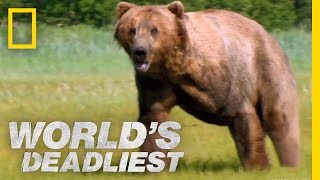 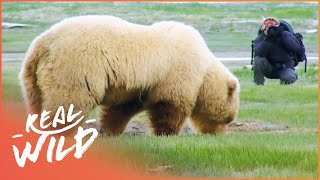 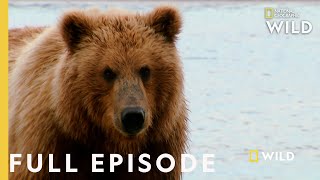 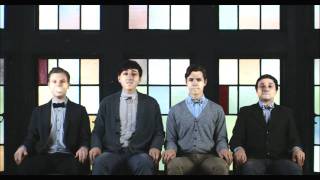 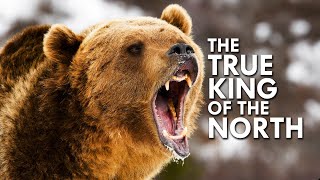 Grizzly Bear: The True King of the North 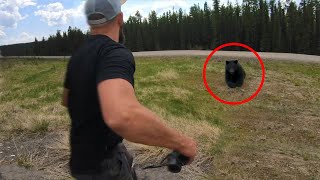 6 Bear Encounters That Will Leave You Shook 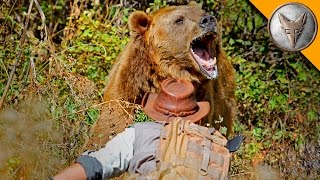