Close
Samm Bennett
Biography
Samm Bennett is a drummer, percussionist, and electronic music producer. He is also an improviser, composer, and singer/songwriter in the avant-garde rock and jazz realms. Among Bennett's various projects and involvements as a drummer is his work with cellist Tom Cora in George Cartwright's Curlew, their own group 3rd Person, and with Kazutoki Umezu. He has worked with Elliott Sharp in Carbon, and Semantics, which the two co-founded along with Ned Rothenberg, who also led a double band that Bennett played drums for. Bennett performed John Zorn's piece for two drummers and narration, "Hwang Chin-ee," frequently during the late '80s. In 1984, Bennett moved to New York, and the next year co-founded Bosho, which would later include Hahn Rowe, a guitarist Bennett had collaborated with in many projects, including Chunk. Led by Bennett, Chunk lasted from 1990 until 1995 and featured him as singer and songwriter. After Chunk, Bennett and Rowe had a duo project called History of the Last Five Minutes, which had one self-titled release and toured Europe and Israel. Bennett moved to Tokyo in 1996, and began Gone Wrong -- an acoustic band featuring his songs -- with shamisen player Tanaka Yumiko, who played in Ground Zero.

Besides songwriting for his bands, Bennett has also composed music for silent films, including several of the Fleischer Brothers 1920s #Koko the Clown cartoons. He has experimented with sampling and electronics and included them in his live performances for many years, as with one '90s project, the percussion/electronics/media unit Dent. Another project in which he gets to focus more on electronics is GoNoGoNoGo, his duo with Haruna Ito. He has improvised with many musicians of note from North America and Japan, including Don Byron, LaDonna Smith, Christian Marclay, and Otomo Yoshihide. Bennett has toured throughout Europe, North America, and Japan. The late '90s found him busy with another songwriting project, Tremolo Chapters. ~ Joslyn Layne, Rovi 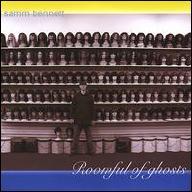 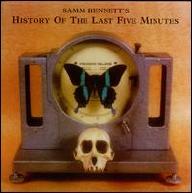 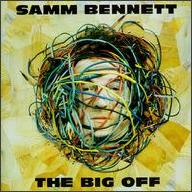 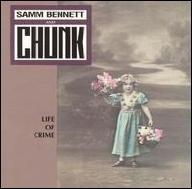 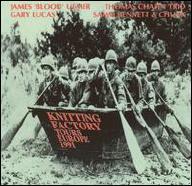 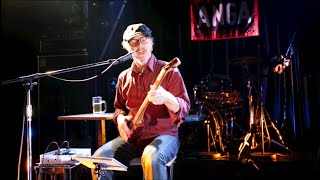 Samm Bennett @ Livehouse Anga -- I BURNED THE JUKE JOINT DOWN 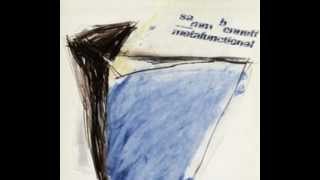 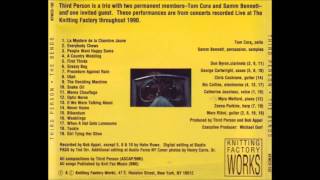 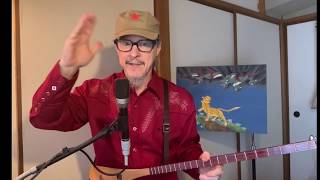 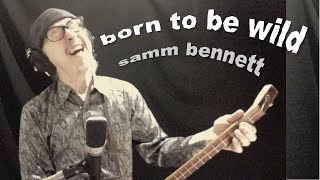 Born to be Wild (Samm Bennett) 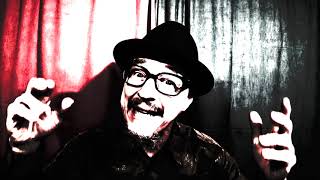 I Need To Talk To You (Samm Bennett) 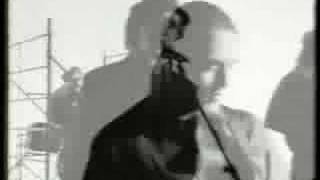