Close
Lonesome Dave Peverett
from Dullwich, England
April 16, 1943 - February 7, 2000 (age 56)
Biography
Lonesome Dave Peverett was the lead singer of British blues-rock foursome Foghat. The band's musical roots were steeped in early rock and classic blues boogies, and earned a reputation for exciting concerts, which led to a loyal fan base. They're best known for the 1975 hit "Slow Ride," "Drivin' Wheel," their concert version of Muddy Waters' hit "I Just Want to Make Love to You," and "Third Time Lucky (First Time I Was a Fool)."

Born in England, Dave Peverett was an ardent fan of such rock pioneers as Chuck Berry and Little Richard. Around age nine, his father got him a guitar. During his teens, he played in various bands, including Cross Ties Blues Band where he met Chris Youlden. In 1967, Peverett and Youlden joined Savoy Brown. Drummer Roger Earl and bassist Tony Stevens were bandmembers. Adopting the moniker Lonesome Dave Peverett, he began singing with the band. One song he sang lead on, "Louisiana Blues," became a crowd favorite. Savoy Brown broke up at the end of 1970.

Peverett, Stevens, Earl, and guitarist Rod Price formed a new band, Foghat, which was the last name of a popular cartoon character, Luther Foghat. Signing with manager Tony Outeda, Foghat was signed to the American label Bearsville Records, owned by manager Albert Grossman (Bob Dylan, Janis Joplin) and distributed by Warner Bros. Through extensive touring, the band built a strong fan base, even though due to a visa problem they had to play their first U.S. concert, in Oshkosh, Wisconsin, for free.

Foghat's debut album, Foghat, was produced by roots rocker Dave Edmunds and issued in summer 1972. It was followed by Foghat (Rock and Roll) in 1973, and Energized became the group's first gold album in spring of 1974. Their fourth LP, Rock and Roll Outlaws (1974), also went gold in late 1974. Fool for the City (1975) went platinum in spring 1976. Both albums were produced by bassist Nick Jameson, who replaced Tony Stevens in 1975. Jameson left for a solo career and was replaced by Craig MacGregor in 1976, just in time to play on the band's 1976 gold LP Night Shift. Foghat's other LPs were the two-million selling Foghat Live (number 11 pop, fall 1977), Stone Blue (gold, summer 1978), Boogie Motel, Tight Shoes (1980), Girls to Chat and Boys to Bounce (1981), and Zig-Zag Walk (1983). Following the death of Albert Grossman in 1987, Rhino Records reissued the entire Bearsville catalog, including Foghat's albums. Foghat disbanded in the '80s and reformed in 1993 following the resurgence in popularity of "Slow Ride" and the Muddy Waters cover "I Just Want to Make Love to You" due to their inclusion of the movie soundtrack to Dazed and Confused.

At the age of 56, Lonesome Dave Peverett died of pneumonia and complications from kidney cancer on February 7, 2000, in Orlando, Florida. ~ Ed Hogan, Rovi 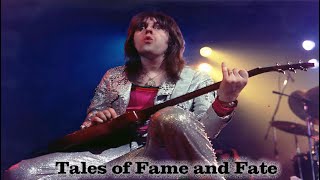 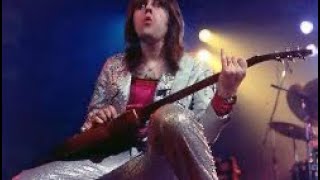 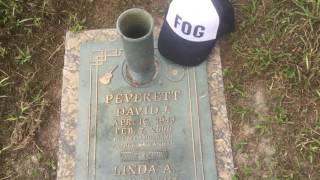 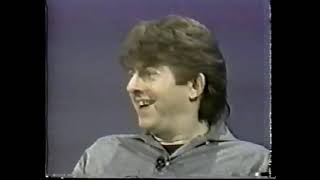 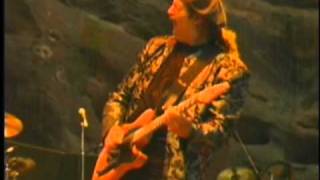 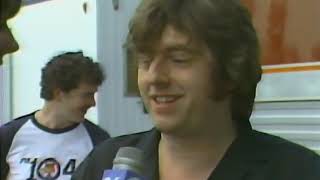 Interview with Dave Peverett of Foghat 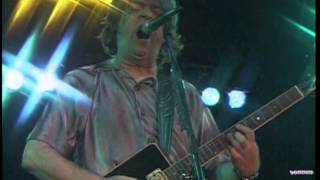