Close
Savoy Brown
from London, England
formed January 1, 1966 (age 56)
Biography
An English blues-rock institution, Savoy Brown never achieved as much success in their homeland as they did in America, where they promoted career-making albums like Looking In and Hellbound Train with nonstop touring. Led by guitarist and sole constant member Kim Simmonds, the band were at the fore of the 1960s and '70s blues-rock movement. With Simmonds at the helm, Savoy Brown remained remarkably prolific over the decades, touring the world and recording and issuing new material on an almost yearly basis. In 2020, they released Ain't Done Yet, their 40th long-player.

With perhaps their strongest lineup, Savoy Brown quickly made a name for themselves, recording originals like "Train to Nowhere." However, Youlden left the band in 1970 following Raw Sienna, and shortly thereafter, Peverett, Earl, and new bassist Tony Stevens departed to form Foghat, continuing the pattern of consistent membership turnover. Simmonds collected yet another lineup and began a hectic tour of America, showcasing the group's now-refined bluesy boogie-rock style, which dominated the rest of their albums. The band briefly broke up in 1973, but re-formed the following year.

Throughout the '80s and '90s Simmonds remained undeterred by a revolving-door membership and continued to tour and record. Savoy Brown's first album for the Blind Pig label, Strange Dreams, was released in 2003, followed by Steel in 2007. Subsequent LPs include the compilation Too Much of a Good Thing, Voodoo Moon, Goin' to the Delta, and 2015's The Devil to Pay. In 2017, the band returned with the full-length Witchy Feelin', which hit number one on the Billboard Blues Albums chart. Buoyed by that success, Simmonds and Savoy Brown returned with the group's 40th career album, Ain't Done Yet, in 2020, with the concert LP Taking the Blues Back Home arriving later that year. ~ Steve Huey, Rovi 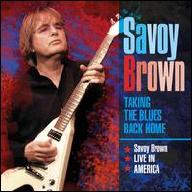 Taking the Blues Back Home [Live in America]
2020 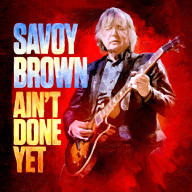 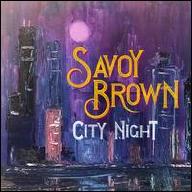 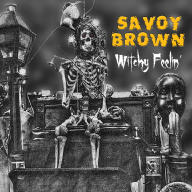 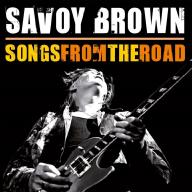 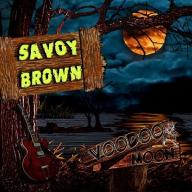 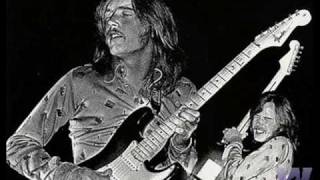 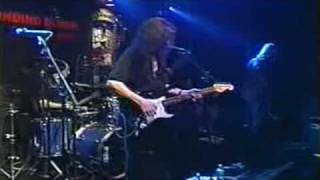 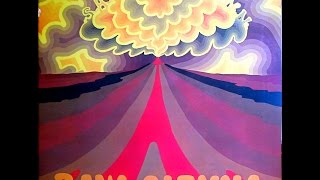 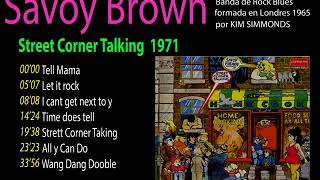 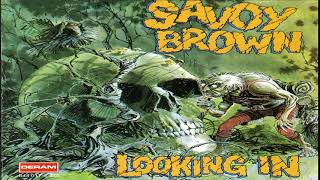 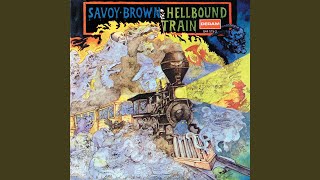 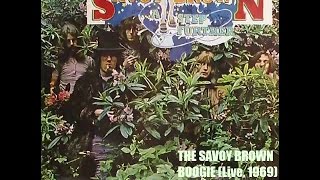