Close
Tom Collins
from Knoxville, TN
May 30, 1942 (age 80)
Biography
Producer Tom Collins' credits include hits by Barbara Mandrell (Midnight Angel, Married but Not to Each Other, her covers of Shirley Brown's Woman to Woman and Luther Ingram's (If Loving You Is Wrong) I Don't Want to Be Right, and Operator), Ronnie Milsap, country artist Sylvia (not to be confused with the sam- named singer of Pillow Talk fame), Steve Wariner, and Tom T. Hall.

Born in Lenoir City, TN, Collins, who received a Bachelor of Science in psychology, political science, and zoology, gave into his passion for music and moved to Nashville to pursue a music career.

His first jobs were with singer Charley Pride and a music publisher. In the mid-'80s, he started his own music publishing company and soon after won a BMI Award for Nobody, a hit for country singer Sylvia. Discovering singer Ronnie Milsap, Collins produced a steady stream of country hits, including those by Barbara Mandrell. 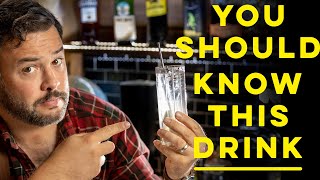 Tom Collins History & How to Make | How to Drink 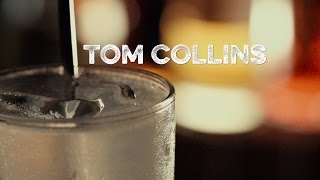 Tom Collins | How to Drink 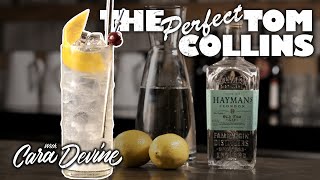 This is how to make the perfect Tom Collins cocktail 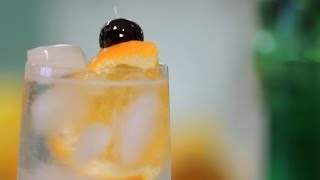 How to Make a Tom Collins | Cocktail Recipes 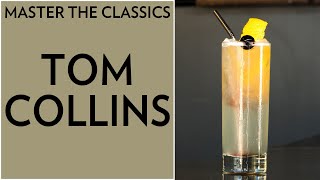 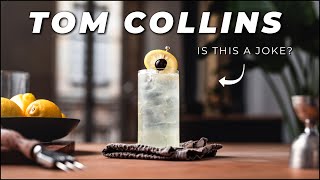 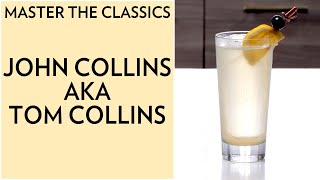