Close
Skinnay Ennis
from Salisbury, NC
January 1, 1906 - June 3, 1963 (age 57)
Biography
Looking for a missing link between cornpone comedian Bob Hope and sophisticated arranger Gil Evans? Look no further than Skinnay Ennis, a man whose nickname appears to be an attempt to make "skinny" look a little fatter. He was born Robert Ennis and was attending university in his home state of North Carolina when he met the first major collaborator in his musical life, Hal Kemp. By the late '20s he was both a member and one of the founders of the orchestra that would become active under Kemp's name. This relationship involved both recording and touring, including trips to Europe, and would continue through 1938. Not too shabby considering the fact that Ennis had only been playing drums for a few years when he met Kemp.

Ennis next went on his own, assembling a group with a hunger for commercial honey that became busy as a bee around Hollywood. As a leader, Ennis began to demonstrate a buzz for comedy, something producers of the various radio shows the group was appearing on naturally took advantage of. The ultimate result of all this was an extended job for him on Bob Hope's radio show. Buffs who like the cinematic output of the '40s will have a good chance of seeing the Ennis group onscreen as well. The young Gil Evans was hired on as arranger for the band during this hectic period. Ennis put his own band together for the military during the Second World War, then was back in action in Hollywood as soon as the peace treaties were signed.

The last stage of his career was a bit more quiet. As the '50s came to a close, the way to check out Ennis was to go see his group in person at one of the larger hotels in Los Angeles. Rediscovered in the new millennium as yet another aspect of lounge music or space age jazz, Ennis would probably still be going strong had he not choked to death on a bone during his supper at a restaurant in Beverly Hills. ~ Eugene Chadbourne, Rovi 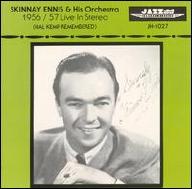 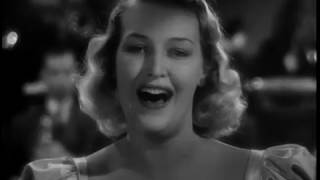 Skinnay Ennis and His Orchestra (1941) 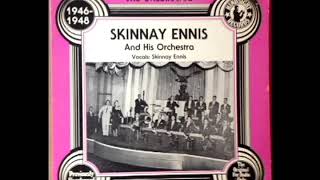 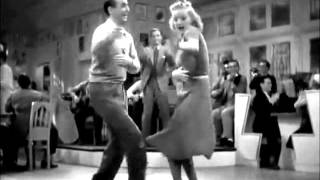 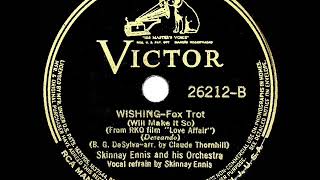 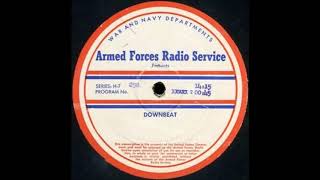 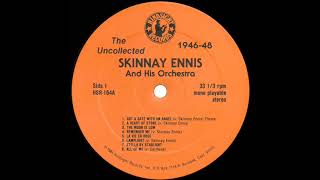