Close
Nap Eyes
from Halifax, Nova Scotia, Canada
formed January 1, 2012 (age 10)
Biography
Formed in Halifax, Nova Scotia, in the early 2010s, indie rock quartet Nap Eyes combine the driving jangle of classic Flying Nun bands with an arch lyricism and scrappy lo-fi ethos that played out over a trilogy of critically acclaimed albums in the middle years of that decade. Built around the literate, often stream-of-consciousness voice of songwriter/guitarist Nigel Chapman, the band underwent a slight sonic shift in 2020 with their more elaborately arranged fourth outing, Snapshot of a Beginner.

Bandmates Chapman, bassist Josh Salter, drummer Seamus Dalton, and lead guitarist Brad Loughead debuted with a self-titled EP that came out in 2011. Though Dalton and Salter were both in the group Monomyth, and Loughead was a member of Each Other, Nap Eyes kept cranking out music, with two EPs (Tribal Thoughts and Four More Songs By) in 2012 and two 2013 releases (Joint Uppers Other Favourites! and Dreaming Solo). They recorded fast, eschewing overdubs and getting a live and loose sound. Their first full-length was recorded in 2013 in Montreal by Mike Wright, who was also in Each Other with Loughead. Whine of the Mystic was first issued in 2014 in a limited run by Plastic Factory, then co-reissued in July 2015 by You've Changed Records and Paradise of Bachelors.

Once again employing their preferred studio method, Nap Eyes recorded their follow-up album, 2016's Thought Rock Fish Scale, entirely live in the studio over a period of four days. Completing what they considered to be an informal trilogy of LPs, the band returned in March 2018 with the deeply personal I'm Bad Now. For Nap Eyes' fourth album, they took a more measured and hi-fi approach, working with producers Jonathan Low (the National) and James Elkington at the National's Long Pond studio in Upstate New York. The resulting album, Snapshot of a Beginner, was released by Jagjaguwar in April 2020. ~ Tim Sendra, Rovi 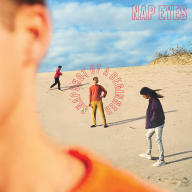 Snapshot Of A Beginner
2020 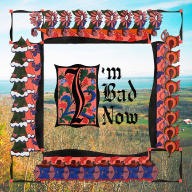 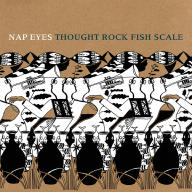 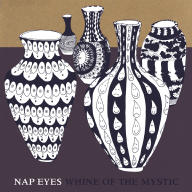 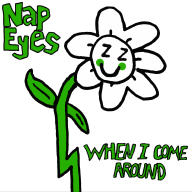 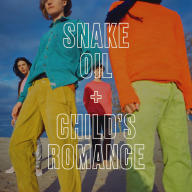 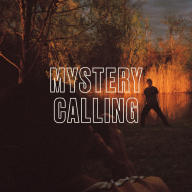 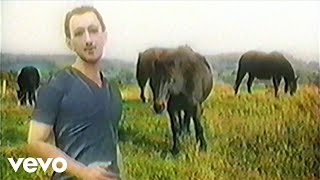 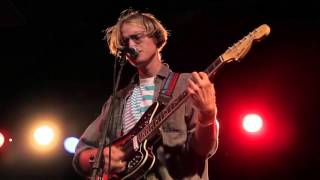 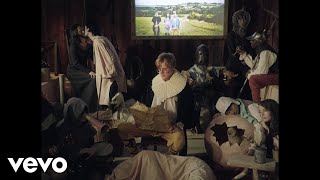 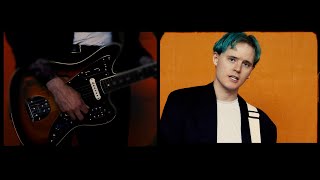 Nap Eyes – When I Come Around (Official Video) 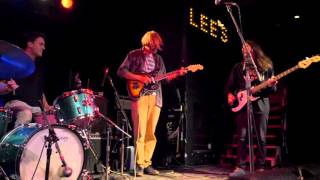 NAP EYES - NO FEAR OF HELLFIRE 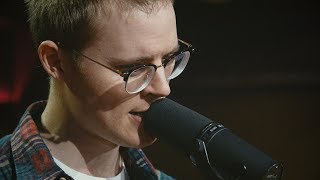 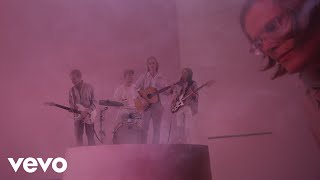