Close
Roger Hawkins
from Mishawaka, IN
October 16, 1945 - May 20, 2021 (age 75)
Biography
The name Roger Hawkins doesn't mean much to most music fans, but practically anyone who loved rock, pop, or soul from the mid-'60s to the 1980s has heard and enjoyed his music. Hawkins was a remarkably successful and celebrated session drummer, part of the studio crew known as the Swampers (aka the Muscle Shoals Rhythm Section), who made their name working with soul legends such as Aretha Franklin, Wilson Pickett, and Percy Sledge before playing with rock legends like Paul Simon, Bob Seger, and Linda Ronstadt. Hawkins' style wasn't busy, but his timing and sense of groove were exemplary, and his talent and adaptability were the biggest reasons artists came to Muscle Shoals, Alabama to record -- and kept coming back. Hawkins never released an album of his own, but his best work with Aretha Franklin (1968's Lady Soul), Wilson Pickett (1967's The Wicked Pickett), and Dan Penn (1973's Nobody's Fool) practically defines soul drumming at its best.

Roger Hawkins was born in Mishawaka, Indiana on October 16, 1945, and grew up in Greenhill, Alabama. Like many Southern musicians, he developed his passion for music as a regular churchgoer, and once he showed a good sense of rhythm, his parents bought him a drum kit when he was 13. Muscle Shoals was only 20 miles away, and by his mid-teens, he was playing regularly with a band called the Del Rays and hanging out at Fame Recording Studios, which was becoming increasingly popular with soul and R&B acts after Arthur Alexander cut his first major hit, "You Better Move On," there. By 1966, he was regularly doing session work at the studio, and in 1966 and 1967 alone, he was the drummer on a fistful of soul classics by Percy Sledge ("When a Man Loves a Woman"), Wilson Pickett ("Land of 1000 Dances" and "Mustang Sally"), James Bobby Purify ("I'm Your Puppet"), Etta James ("Tell Mama"), and Aretha Franklin ("I Never Loved a Man [The Way I Love You]," "Respect," and "Chain of Fools").

While the Fame studio was a fine recording facility, it was widely agreed that what brought many artists and producers to Muscle Shoals were the house musicians who backed most of the sessions, which included Hawkins, guitarist Jimmy Johnson, bassist David Hood, and keyboard player Barry Beckett. In 1969, the musicians had a falling out with studio head Rick Hall, and opted to start their own studio, Muscle Shoals Sound Studio, and the quartet became known as the Muscle Shoals Rhythm Section. Leon Russell, meanwhile, nicknamed them the Swampers, and the name stuck, with Lynyrd Skynyrd using that name to give them a shout-out on their 1974 hit "Sweet Home Alabama." As they 1960s gave way to the '70s, a growing number of rock artists began booking session at Muscle Shoals, and much of Paul Simon's There Goes Rhymin' Simon (1972) and Still Crazy After All These Years (1975) were recorded with Hawkins and his partners, while later in the decade Bob Seger cut his first major nationwide successes there, including Night Moves (1976), Stranger in Town (1978), and Against the Wind (1980). Other noted clients included Cat Stevens (1977's Izitso), Rod Stewart (1976's A Night on the Town), Boz Scaggs (1972's My Time), and Eric Clapton (1983's Money and Cigarettes). Traffic not only recorded 1973's Shootout at the Fantasy Factory in Muscle Shoals, they hired Hawkins and David Hood to serve as their rhythm section on their subsequent concert tour.

In 1985, Hawkins and his partners sold their studio in Muscle Shoals to the retro-soul label Malaco Records, which used it as their house studio. Into the 1990s, Hawkins divided his time between drumming on occasional sessions and serving as Malaco's studio manager. Roger Hawkins died at his home in Sheffield, Alabama on May 20, 2021 after several years of suffering with chronic obstructive pulmonary disease. He was 75 years old. ~ Mark Deming, Rovi 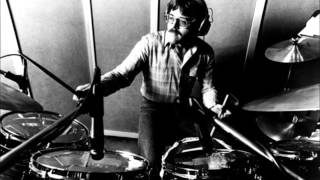 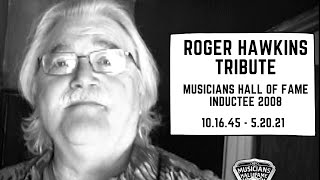 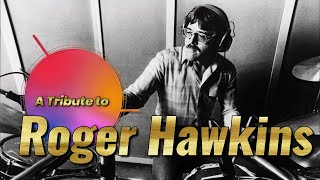 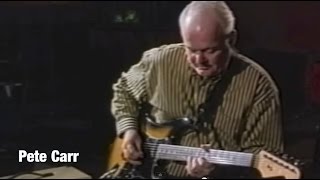 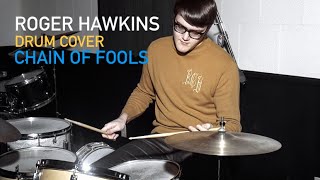 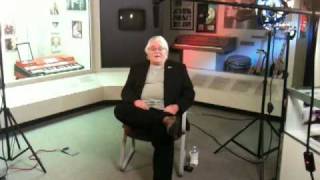