Close
Nick Waterhouse
from Santa Ana, CA
February 8, 1986 (age 36)
Biography
Known for his vintage-inspired pop and R&B aesthetic, Nick Waterhouse is a songwriter, vocalist, and guitarist whose music recalls the sounds of the 1950s and early '60s while possessing a modern-day level of energy and cool. Waterhouse initially grabbed listeners with his 2011 EP Is That Clear. He has remained a standard-bearer for analog recording techniques, and retro-style, both evident on his subsequent albums, ranging from 2012's Time's All Gone to 2021's Promenade Blue, all issued through the Innovative Leisure label.

Waterhouse was born in Southern California in 1986. His parents were serious music fans, and he grew up with the sounds of classic blues, soul, and rock sides by the likes of Aretha Franklin, Wilson Pickett, John Lee Hooker, and Van Morrison filling the house. As a child, he studied the trumpet, but when he was 13 he picked up the guitar, and while attending high school in Huntington Beach he formed a mod-styled R&B combo called the Intelligentsia. The Intelligentsia earned a large and loyal local following, but when Waterhouse's bandmates went off to college after the end of senior year, the group broke up and Waterhouse relocated to San Francisco.

He imagined the Bay Area would be a good place to launch a new musical career, but he found the local music scene uninviting; however, he did land a job at a record store dealing in rare R&B and soul singles, where he was able to study vintage sounds of the '50s and '60s at length. Soon he began writing songs, and he fell in with a group of like-minded West Coast musicians; he also discovered The Distillery, an all-analog recording facility in Costa Mesa, California, and struck up a friendship with studio owner Mike McHugh. After a number of live sessions recorded at The Distillery, Waterhouse released a single on his own Pres Records label, "Some Place," whose press run was quickly snapped up by collectors of modern-day R&B sounds. Waterhouse then teamed up with West Coast label Innovative Leisure, which issued the five-song EP Is That Clear in 2011. In 2012, after relocating to Los Angeles and touring Europe with his band the Tarots, Waterhouse released his first full-length album, Time's All Gone.

Also during this period, he began branching out into studio work, producing an album for L.A. garage-psych band the Allah-Las. In 2014, he returned to his solo career with his sophomore effort, Holly. Two years later, after Waterhouse produced sessions for Ural Thomas the Pain and Boogaloo Assassins, he released his third album of vintage-sounding R&B, Never Twice. Fellow old soul Leon Bridges appeared on the single "Katchi." A remix of "Katchi" by French duo Ofenbach hit number one on the French pop chart in 2017. The eponymous Nick Waterhouse arrived in 2019, and featured production by Paul Butler. After a couple standalone singles (including a cover of the Seeds' "Pushin' Too Hard") and Live at Pappy Harriet's: In Person from the High Desert, Waterhouse offered his fifth studio album, the wide-scoped Promenade Blue, in 2021. ~ Mark Deming, Rovi 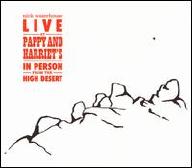 Live at Pappy & Harriet's: In Person from the High Desert
2020 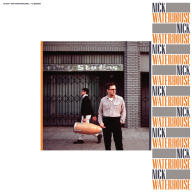 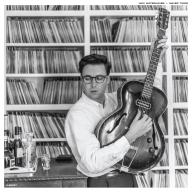 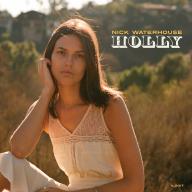 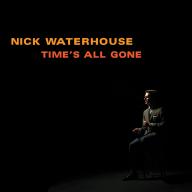 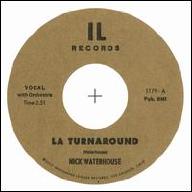 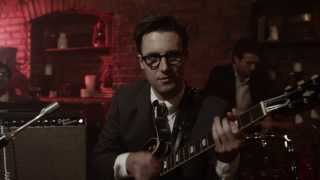 Nick Waterhouse - This Is A Game (Official Video) 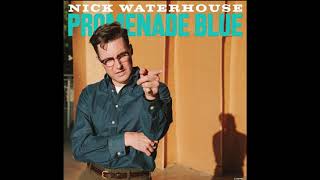 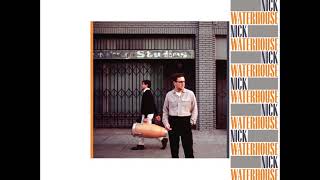 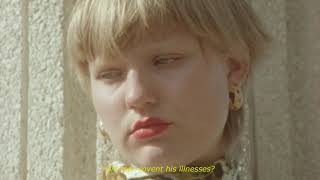 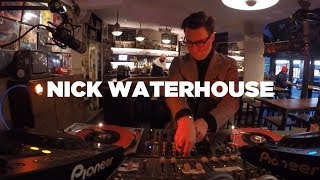 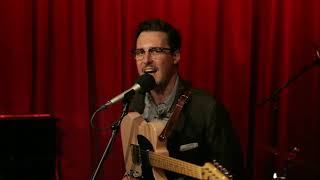 Nick Waterhouse live at Paste Studio on the Road: LA 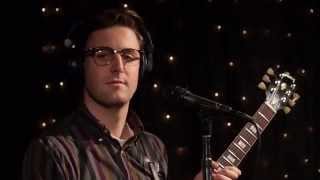