Close
Charles Brown
from Texas City, TX
September 13, 1922 - January 21, 1999 (age 76)
Biography
How many blues artists remained at the absolute top of their game after more than a half-century of performing? One immediately leaps to mind: Charles Brown. His incredible piano skills and laid-back vocal delivery remained every bit as mesmerizing at the end of his life as they were way back in 1945, when his groundbreaking waxing of Drifting Blues with guitarist Johnny Moore's Three Blazers invented an entirely new blues genre for sophisticated postwar revelers: an ultra-mellow, jazz-inflected sound perfect for sipping a late-night libation in some hip after-hours joint. Brown's smooth trio format was tremendously influential to a host of high-profile disciples -- Ray Charles, Amos Milburn, and Floyd Dixon, for starters.

Classically trained on the ivories, Brown earned a degree in chemistry before moving to Los Angeles in 1943. He soon hooked up with the Blazers (Moore and bassist Eddie Williams), who modeled themselves after Nat King Cole's trio but retained a bluesier tone within their ballad-heavy repertoire. With Brown installed as their vocalist and pianist, the Blazers' Drifting Blues for Philo Records remained on Billboard's RB charts for 23 weeks, peaking at number two. Follow-ups for Exclusive and Modern (including Sunny Road, So Long, New Orleans Blues, and their immortal 1947 Yuletide classic Merry Christmas Baby) kept the Blazers around the top of the RB listings from 1946 through 1948, until Brown opted to go solo.

If anything, Brown was even more successful on his own. Signing with Eddie Mesner's Aladdin logo, he visited the RB Top Ten no less than ten times from 1949 to 1952, retaining his mournful, sparsely arranged sound for the smashes Get Yourself Another Fool, the chart-topping Trouble Blues and Black Night, and Hard Times. Despite a 1956 jaunt to New Orleans to record with the Cosimo's studio band, Brown's mellow approach failed to make the transition to rock's brasher rhythms, and he soon faded from national prominence (other than when his second holiday perennial, Please Come Home for Christmas, hit in 1960 on the King label). Occasionally recording without causing much of a stir during the '60s and '70s, Brown began to regroup by the mid-'80s. One More for the Road, a set cut in 1986 for the short-lived Blue Side logo, announced to anyone within earshot that Brown's talents hadn't diminished at all while he was gone (the set later re-emerged on Alligator). Bonnie Raitt took an encouraging interest in Brown's comeback bid, bringing him on tour with her as her opening act (thus introducing the blues vet to a whole new generation or two of fans). His recording career took off too, with a series of albums for Bullseye Blues (the first entry, 1990's All My Life, is especially pleasing), and more recently, a disc for Verve.

In his last years, Brown finally received at least a portion of the recognition he deserved for so long as a genuine rhythm and blues pioneer. But the suave, elegant Brown was by no means a relic, as anyone who witnessed his thundering boogie piano style will gladly attest; he returned in 1998 with So Goes Love before dying on January 21, 1999. ~ Bill Dahl, Rovi 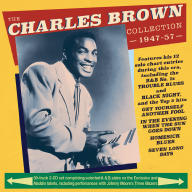 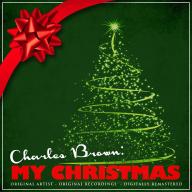 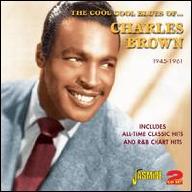 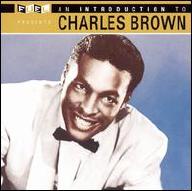 An Introduction To Charles Brown
2007 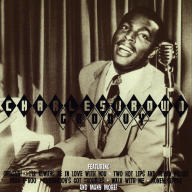 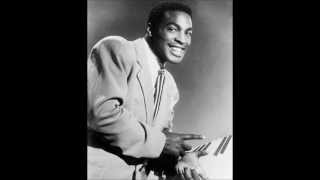 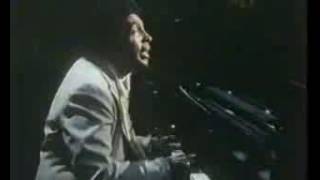 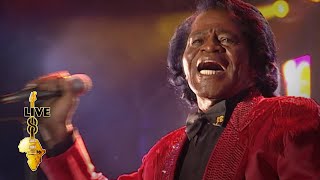 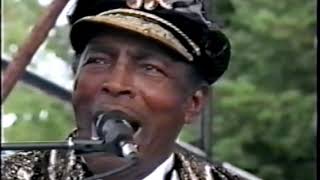 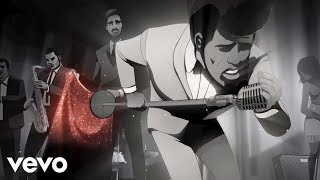 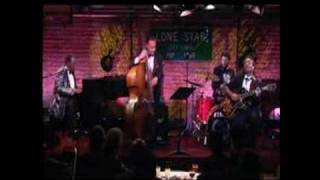 Charles Brown - I Stepped In Quicksand 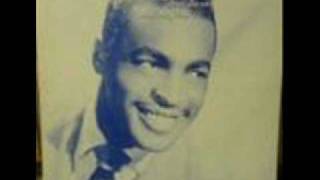